A couple of weeks back, I asked where are my Iron Warriors heading (located here), and since I have my next big FW order coming up I thought I would let you all know. 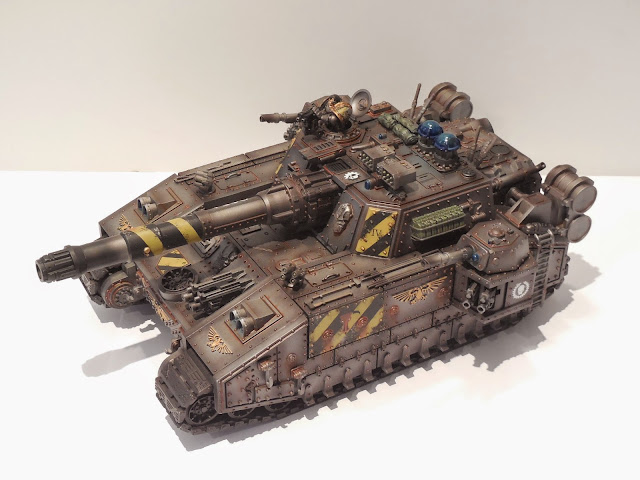 Needless to say, I took most of the advice on board, and I was almost sold on a Predator squadron... then I saw the sexual fantasy that is the Laser Destroyer Vindicator. So, I'm ordering not one, but TWO of them, for their combined low AP value and Anti-armour role, making them effective vehicle and Terminator killers. 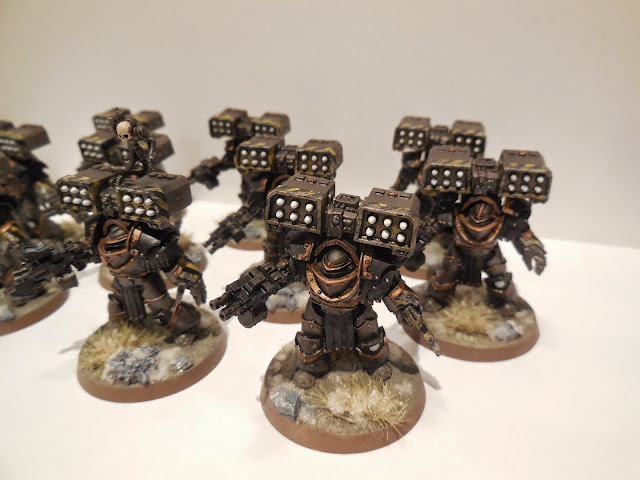 I'm also buffing the army by adding a third tactical squad, and they will be bringing a Rhino along. Whether it gets games or not, I dunno, but it will at least be an option for me. Further to that, I have a project planned, a project which will add a nasty heavily armoured commander who will specialise in feasting on his enemies tears when they see his magnificence. He will also get a command squad of his very own at some point down the track too. I'm actually undecided on his loadout, but I'm thinking a Thunder Hammer and combi-melta, Cataphractii armour, servo arms (because rule of cool).

I will also be grabbing some Iron Warrior Rhino doors, but mostly because I want to make my own versions of the side doors and add them to other vehicles... again, the rule of cool rears its head. 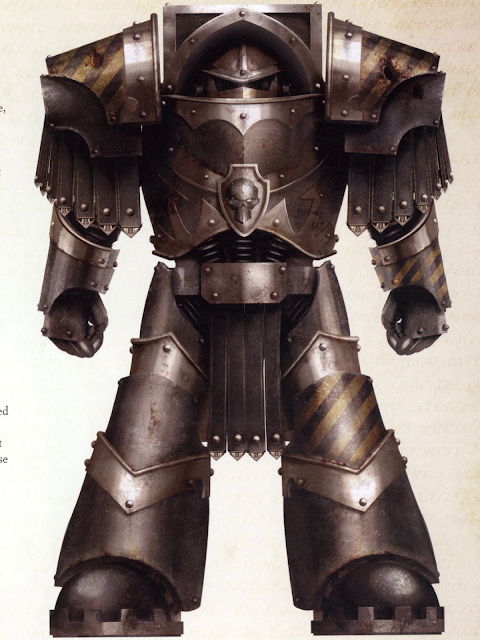 Question is, where do I go from there? Heavy Support will be amply filled, however I really could use something in my Fast Attack (currently filled by... nothing at all, nothing at all) and some more of my Elite slots (only 2 slots are filled at the moment, by a Contemptor dreadnought talon and a Tyrant Terminator squad). Feedback welcome!