Hey guys the Dice Wizard is here again to go through some tactics and some ideas I have had with load outs regarding the Veteran Marines.  The veterans can be used for many different roles depending on mission and what your up against.

So the biggest thing about the vets is the special rule you are allowed to choose for them.  Going into a little detail on what I believe are pros and cons of the rule, this will also include equipment load outs regarding them. 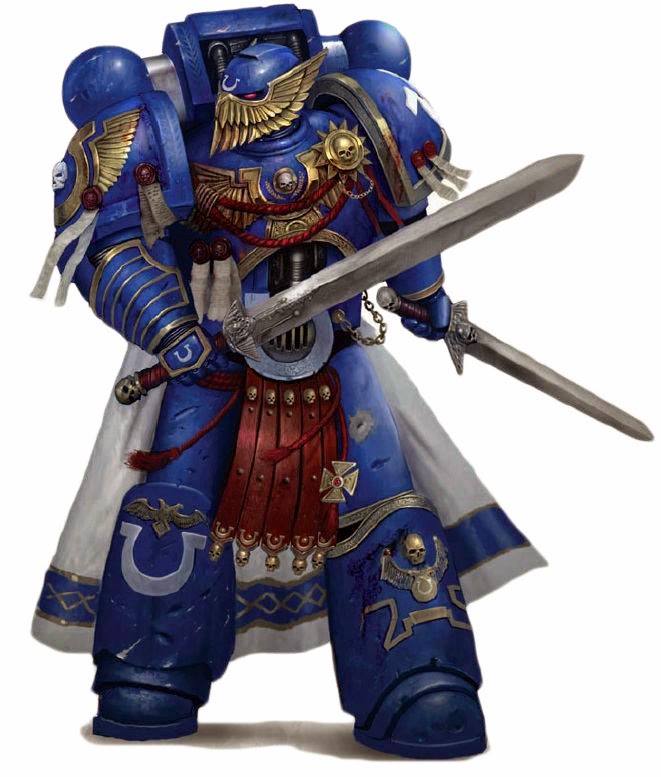 Furious Charge.
This special rule for those who don't gives you +1 Strength on the charge.

Pros on this rule are quite simply if you want your vets to be better in close combat then other marines on the board go with this rule.  In saying that it will be only on the first turn of charging so you will want to maximise your gear toward this.  I personally like a mix of power weapons when going for Furious Charge, especially power axes.  Power axes give you +1 Strength and AP 2 but down side is unwieldy.  Team that with furious charge and you are now Strength 6 on the charge and wounding most things on 2,s.  Like I said I do like a mixture of power weapons so a couple of power swords in there wouldn't hurt either due to hitting at initiative.

Now the Cons to this set up slash rule.  You have to fork out some points to make it worth your while.  I wouldn't suggest equipping everyone in the squad with a power weapon due to making a 5 man squad go from 125 points base to 175 points base and your 5 men short of a tactical still.  So in short the load out can get expensive if you want everyone to maximise this rule.  The other downside is you have to charge.  Simple as that if you get charged you lose out on your bonus and can really hurt if that is what you planned this unit to do. 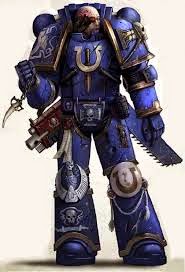 Fearless.
The special rule that makes your veterans ignore pinning and morale checks.

Pros for fearless is that your unit can now hold the line quite well, due to ignoring 25% shooting casualties and morale checks in combat.  The load out for this is mainly what ever you feel like.  I would like to throw in a heavy/special weapon such as a Plasma Gun or Missile Launcher and maybe a power weapon or two just to give them a rounded arsenal.

Cons for fearless is you cant go to ground and also Our Guns Are Useless rule cant come into play.  So if a blender contemptor comes and assaults your veterans with no way of hurting it, well lets put it this way the veterans will be there for the long run if no help arrives. 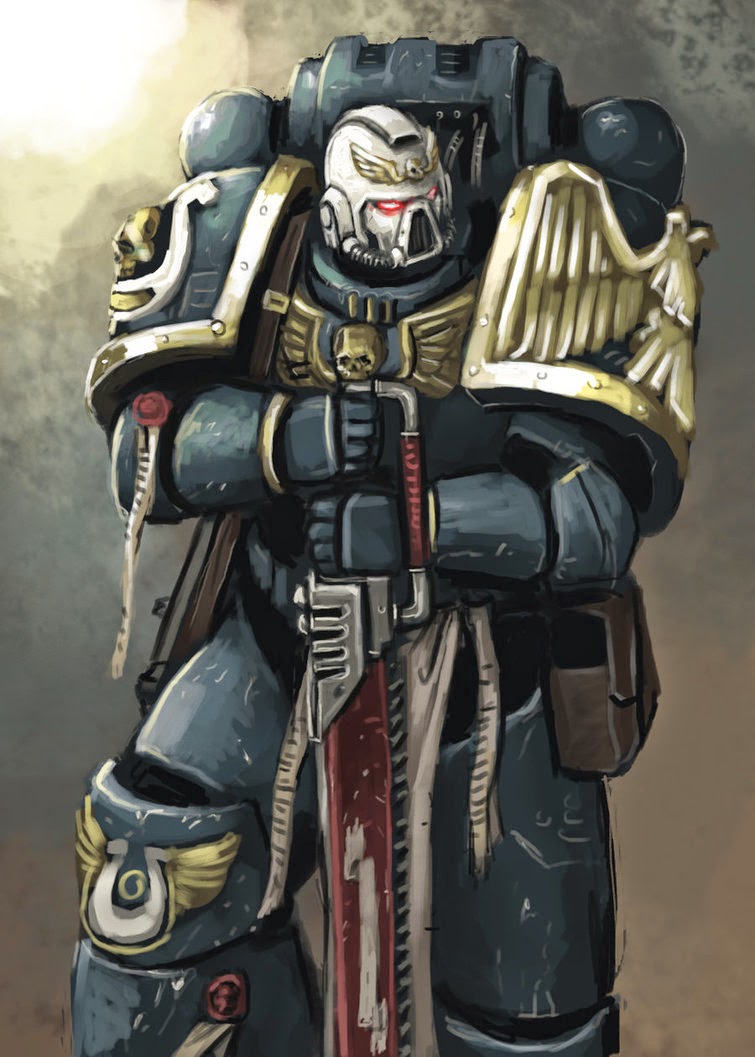 Outflank.
The special rule that allows you to come on a side board edge from reserves.

Pros for this rule are very few sadly.  I don't want to bring this down too much since well it requires 2 rolls to get your vets on, which could also leave them in reserves until turn 4, and arriving on the wrong board edge you require them.  This rule could work in a couple of situations though, for example.  If you have the wrath of angels Rite of War you can now have outflanking storm eagles with some choppy vets in there.  Getting certain tanks into a better position can be helpful, but then your really paying 125 points to give your say land raider outflank. 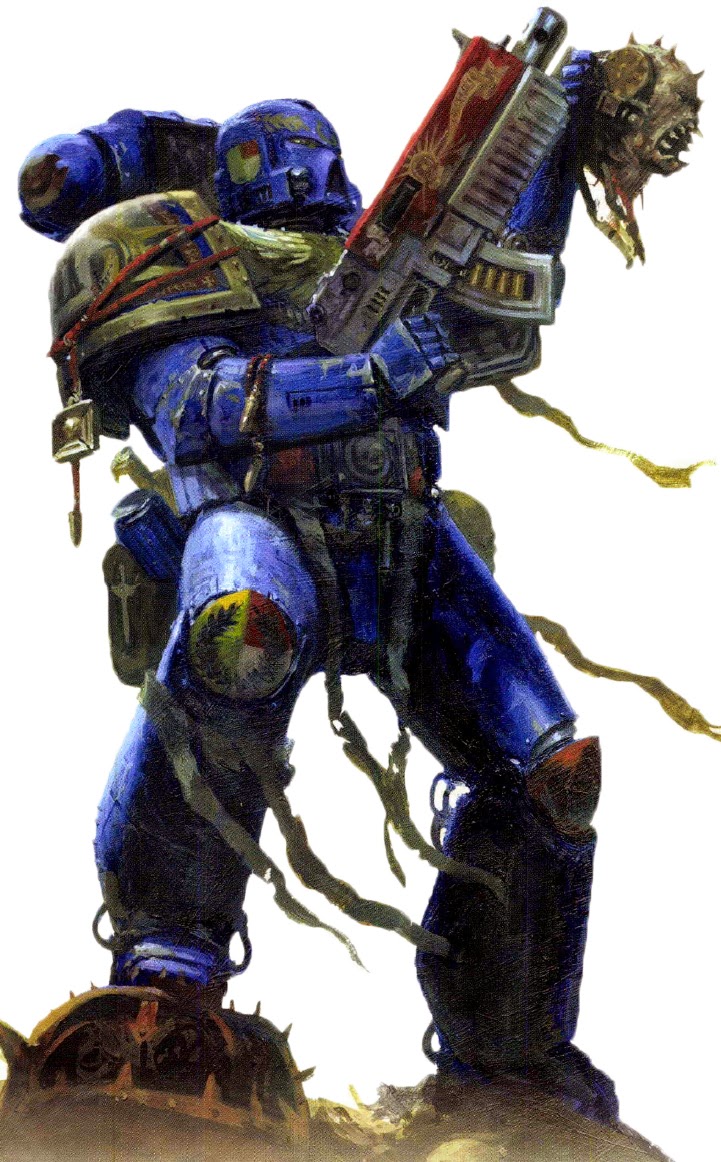 Tank Hunters.
The special rule that allows re-roll of an armour penetration roll.

Pros for this is if you have a squad with certain load outs such as 2 meltaguns or 2 plasma guns.  This would be the prime rule to use if you are deep-striking a vet squad in to get a cheeky tank kill or to even deter those contemptors away with some nasty guns.

Cons is quite simply your maximising your anti tank potential of the squad and making light to medium tanks your priority. 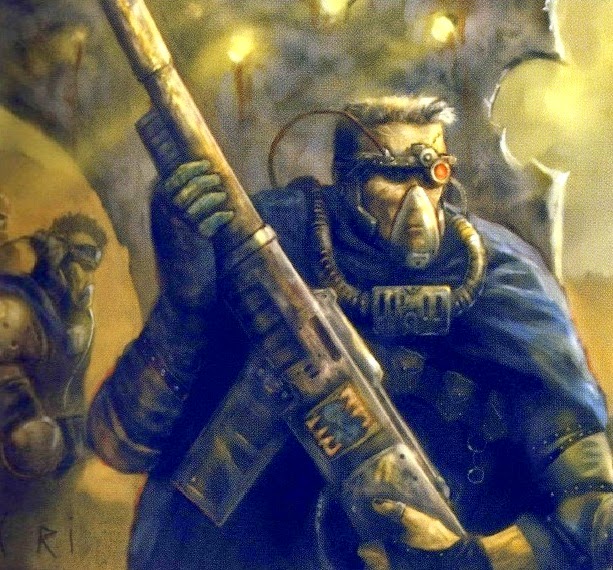 Sniper.
The special rule that allows you to wound roll to cap at 4+ and any 6 roll to wound counts as AP 2.

Pros this rule is what I like to call god tier.  With this single rule you can dish out hurt in a ranged scenario most days of the week.  This unit of vets are now capable of culling even the biggest Toughness models such as castellax from mechanicum.  Having the ability to have a 50/50 chance to wound is a very big bonus to the squad, but not only that have the chance to get an AP 2 shot off which makes terminators less scary as well.  Now the load out for this rule depends on the legion your running to be honest.  Salamanders with heavy flamers are scary, due to a Strength 6 template that ignores cover and on a roll of a 6 removes your marine no saves except of course invulnerable's and feel no pain's.  Imperial fist would go with heavy bolters due to the ability to hit on 2's and have a longer range.  I personally like missile launchers and using frag missiles since any 6's are AP 2 and your firing a small blast at 48".

Cons to this rule is you give up close combat overall since the sniper rule only applies to the guns the models are firing. 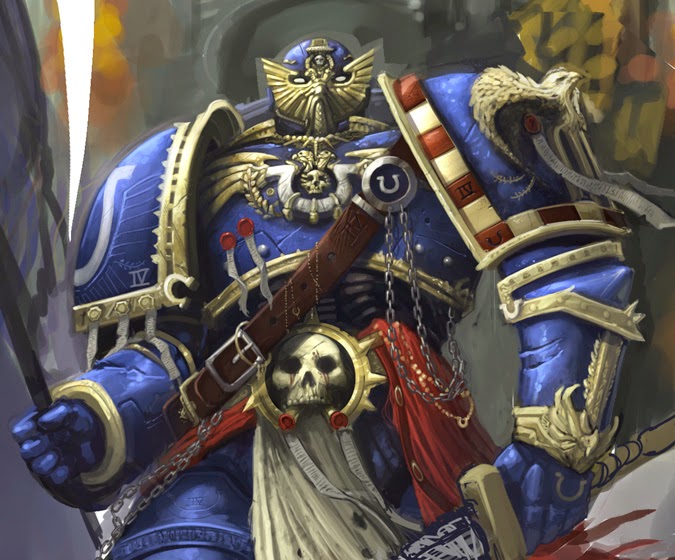 There you have it guys a wall of text that may or may not be useful to you in the future.  I hope people like seeing these types of posts since I like writing these along with theory crafting.  Once I get enough done or if people want me to do it earlier I will delve into what I look for in making lists.

Also like to acknowledge the pictures are sourced from google images and like to thank the artists since they look so cool, also they're Ultramarines "GLORY AND HONOUR".

Until next time peeps. 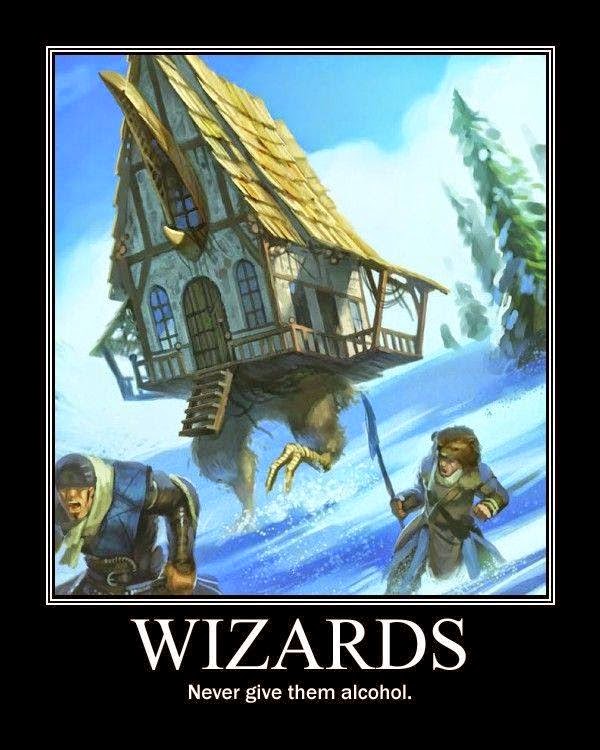