I dont have too much to post for this one, but Eamon managed to get pics of the only two bits of HH Thousand Sons stuff at the FW open day in Amsterdam. I know fans of 1k Sons have been hanging out for ages, unfortunately no dates as to when any of their legion specific stuff will be released. Estimates so far have been mid to late next year in a book 5.

Only two photos, but I would rather get a teaser then nothing at all. Unless I am out at a certain venue... but that is a story for another time. 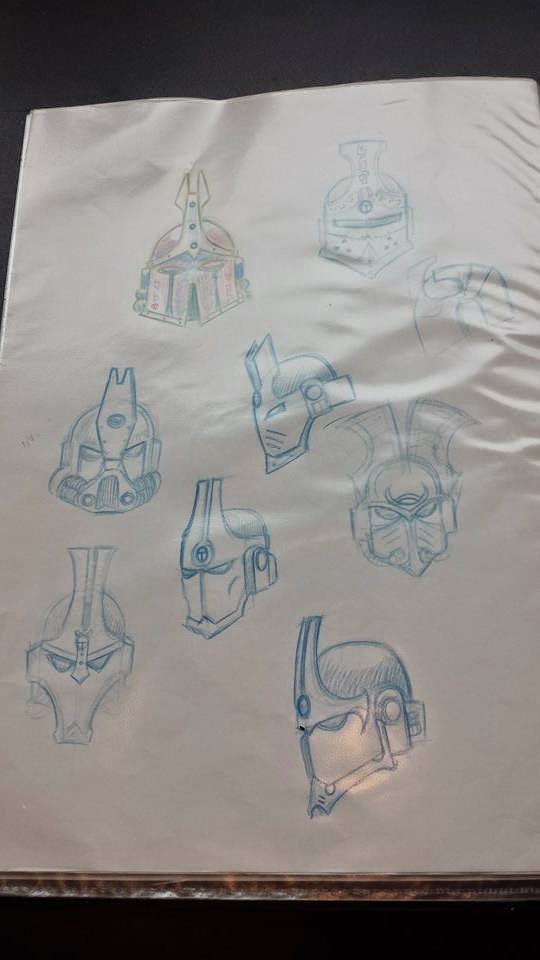 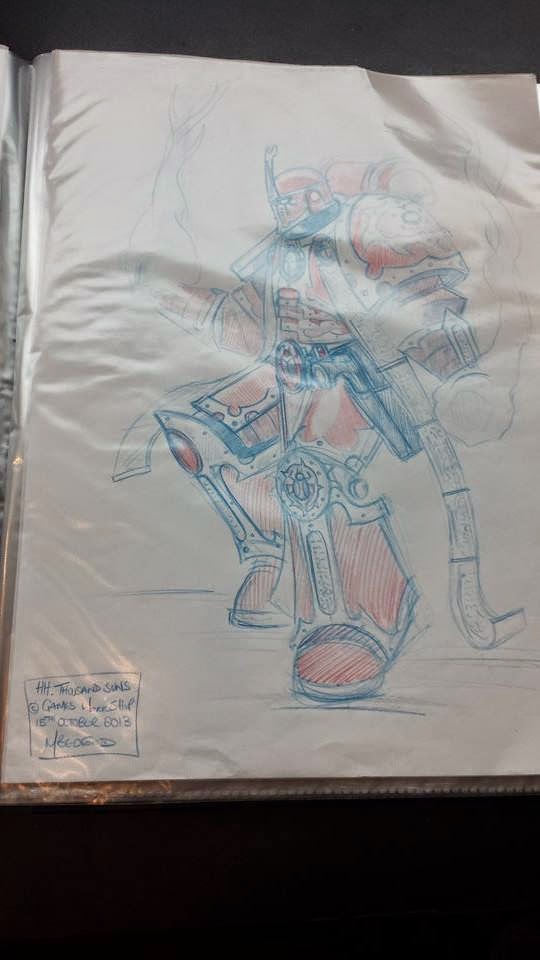 Like I said, not much here but at least you can go to be knowing that they are being worked on and they will be released... One day.