Of all the Raven Guard, few can boast a story of such woe as Sevast Nomen. Raised amongst the first warriors of the XIXth Legion, Sevast fought in some of the last battles of the Unification Wars, as well as the scouring of Lysithea. Most members who fought in this campaign were withdrawn from the Legion, recalled to the Emperors gene forges. Whether Sevast was fortunate or not to escape this fate, we will never know, but it is said that the seeds of his madness were sown during this campaign.

Over the long years that followed, Sevast served capably in the assault companies of the XIXth, fighting with their cousins in the Luna Wolves across a score of worlds. With the finding of Corax, the structure of the Legion changed, with most of the senior Terran-born Captains being removed from their posts.  Lacking senior officers, Sevast was placed in command of his assault company, thanks to his seniority more then any outstanding combat record. Looking to redeem themselves, the Terrans of his company took to heart the changes that Corax had wrought to their legion structure, however, the tactics and brutal assaults taught to them by the Reaver assault units also remained.

It was during the Battle of Gate 42 that Sevast's story comes to a head. The pitiful task of the frontal assault fell on Sevast and his assault company, as well as scores of Deliverer Terminators and other Terran-born assault companies. In the grueling battle that followed, Sevast's entire company was decimated, leaving him the sole survivor. Sevast felt betrayed by the Warmaster. For years the Luna Wolves had been their most trusted cousins, but they had led the mighty Raven Guard to their doom. It was here that Sevast snapped, a madness and battle lust falling upon him even when outside of battle. All that remained was for him to take up the mantle of the Moriat.

Sevast was last seen amidst the opening hours of the Istvaan V massacre, leading some of the earliest strikes against the traitors, he and his destroyer cadre wreaking havoc with their arcane weapons. It is believed he died fighting the very Reaver units that had fought beside just years before. Sevast was the exemplar of the Moriat, fighting with either his Kiavahr Pattern plasma pistol and Volkite Charger, or with a regular Mars Pattern pistol. His wargear spoke of a force of terror, a creature who sought to torment his foes, and not just kill them. His helmet was a unique skull faced helm, and he bore gruesome spikes and trophies, possibly earned in his time with the Reavers.

Sevast in-game utilizes the rules and wargear of the standard Moriat Consul, backed by the Raven Guard Legion tactics. The model came first, and the fluff came second. 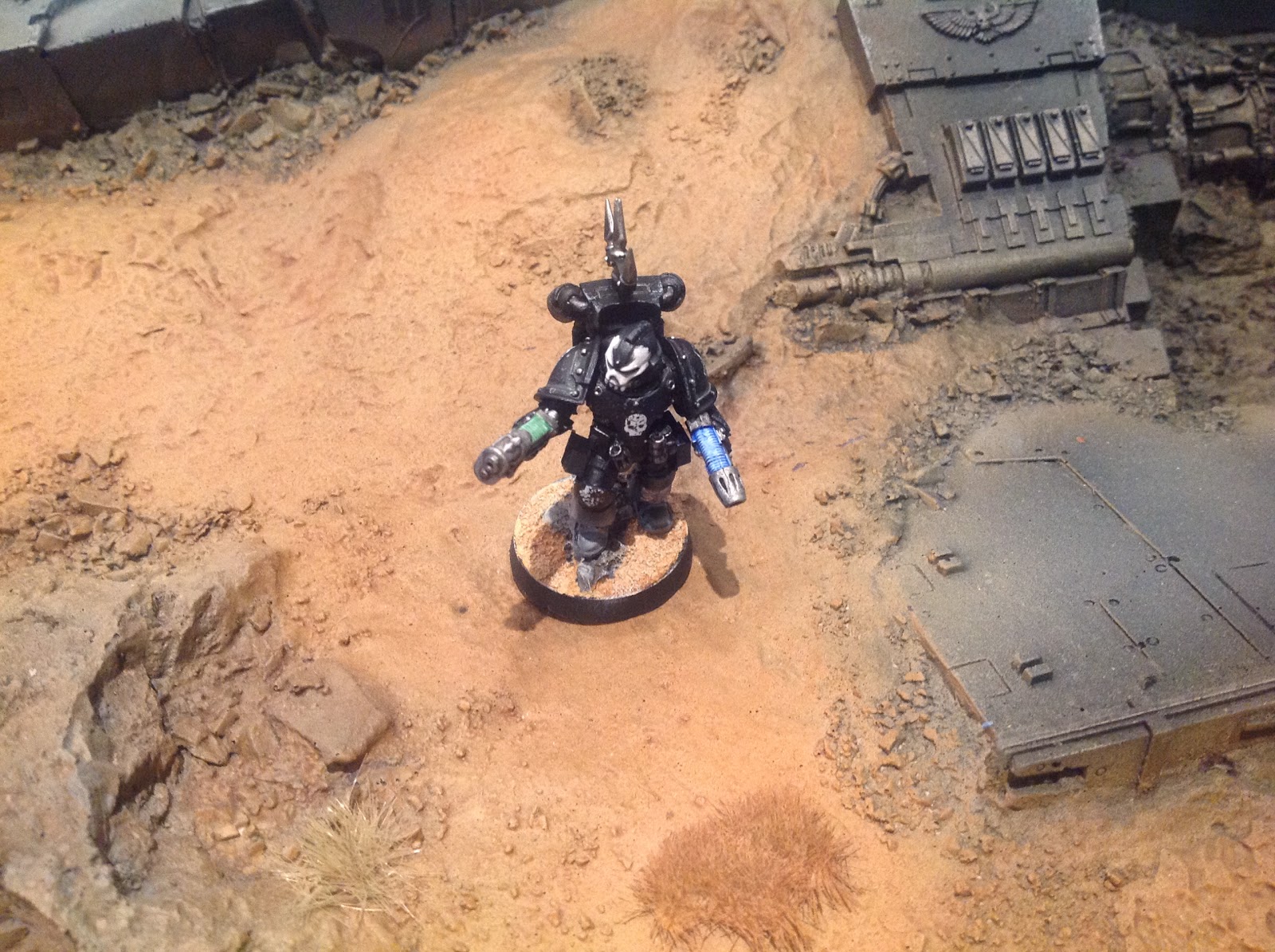 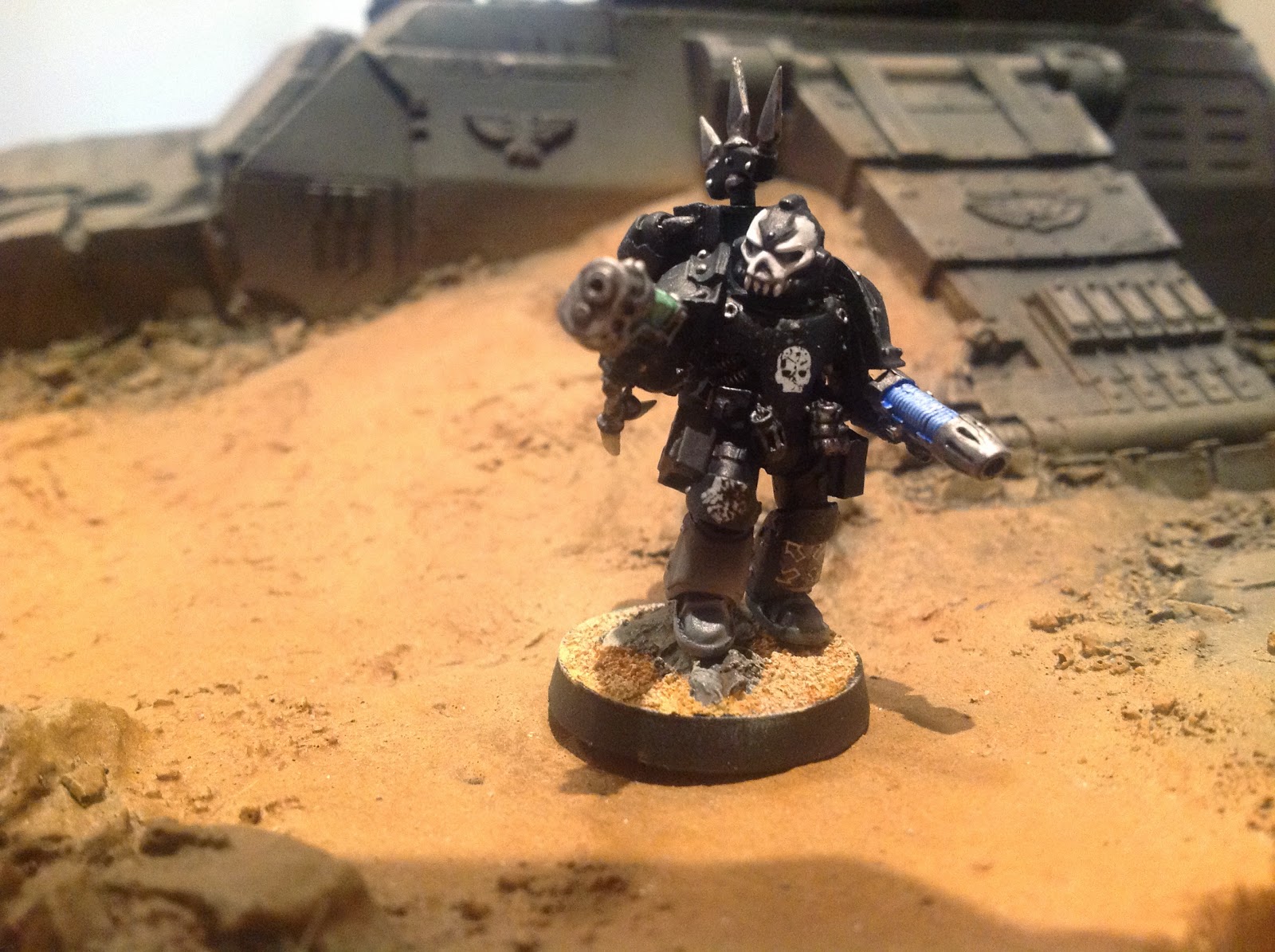 Sevast and his destroyer cadre 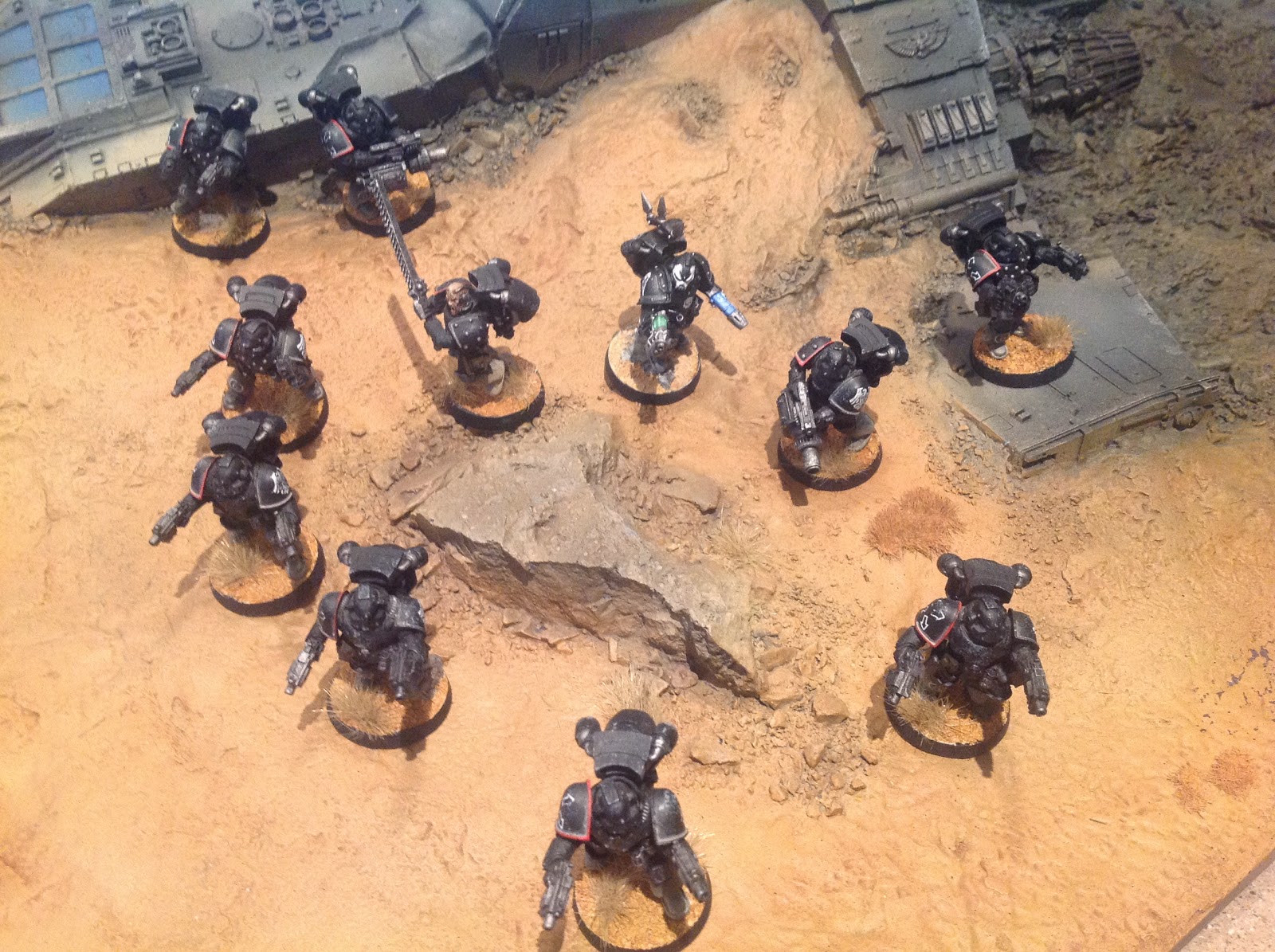 A lone Moriat, with pistols of unique design... and kinda lame rules. 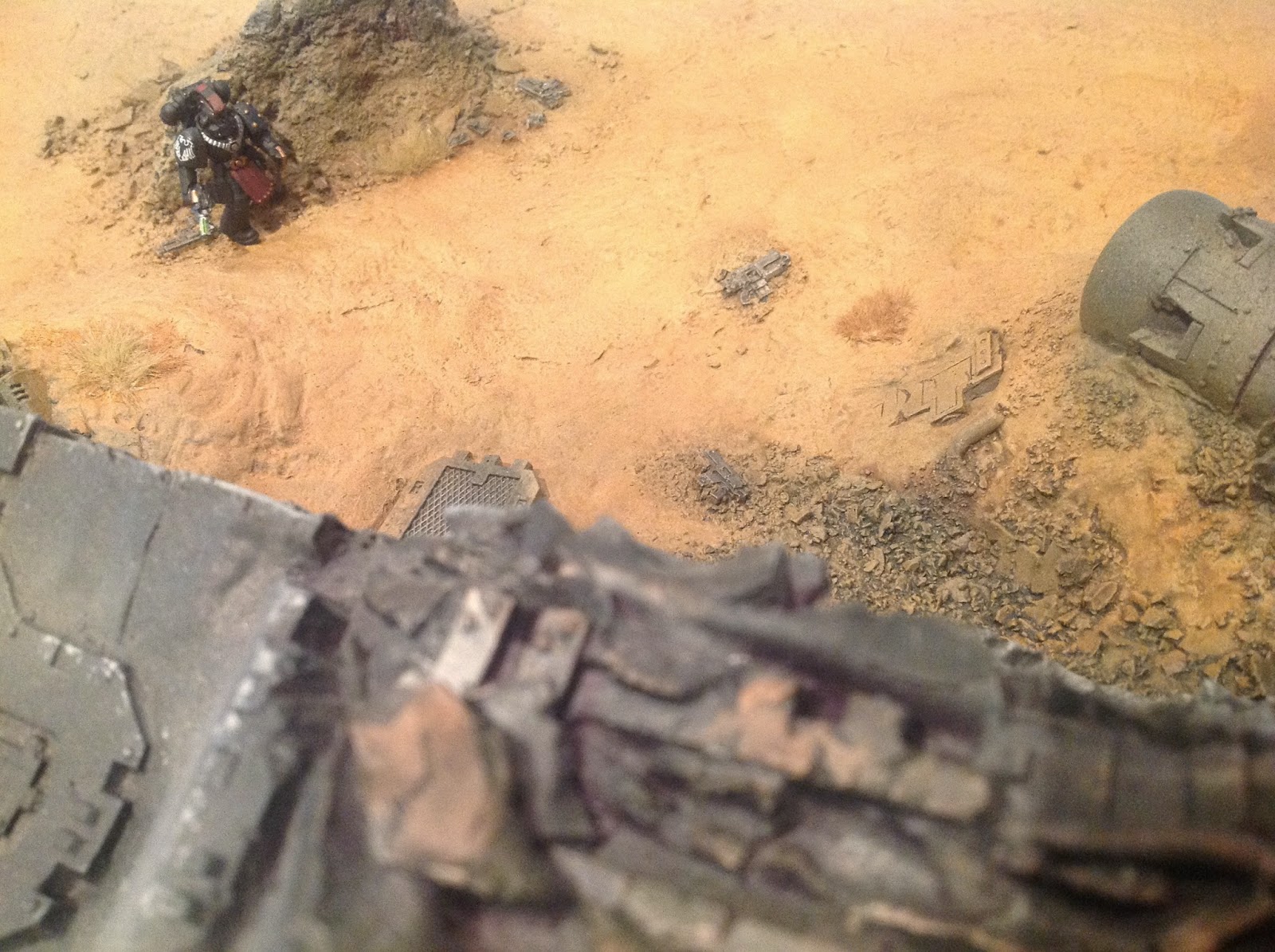