It's all in the title really. I have worked with a talented team of scienticians to bring you this list of what I believe to be the nastiest units available in 30k at this point in time. This is mostly due to a spirited debate I participated in earlier regarding the cheese level of Moriats. 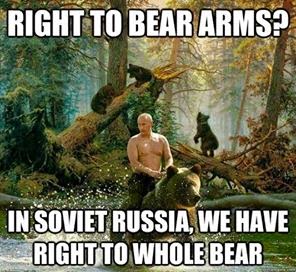 5: Firedrake Terminators. Terminators. Thunder hammer and storm shield. 2 wounds. Flame weapons are also -1 strength against this unit, immune to fear, and get to reroll 1d6 when failing pinning and leadership tests. Thankfully, the price keeps this unit away from the smaller battles, but they can be brutal.

4: The Moriat. Chain fire on twin plasma pistols. 2 shots needing 2's to hit, and generating free hits for each successful one. These bad boys get a lot of flack on the net, but it is offset by their high cost ratio and glass-cannon nature. Still, bringing this to a 1000 point game is cause for being chased by a mob with torches and pitchforks.

3: Tyrant Siege Terminators. You can get 30 of these in 2000 points. Cataphractii armour, power fist, combi bolter, and a freaking cyclone missile launcher! The squad leader also has night vision and split fire. Universally despised by all who have played against them. 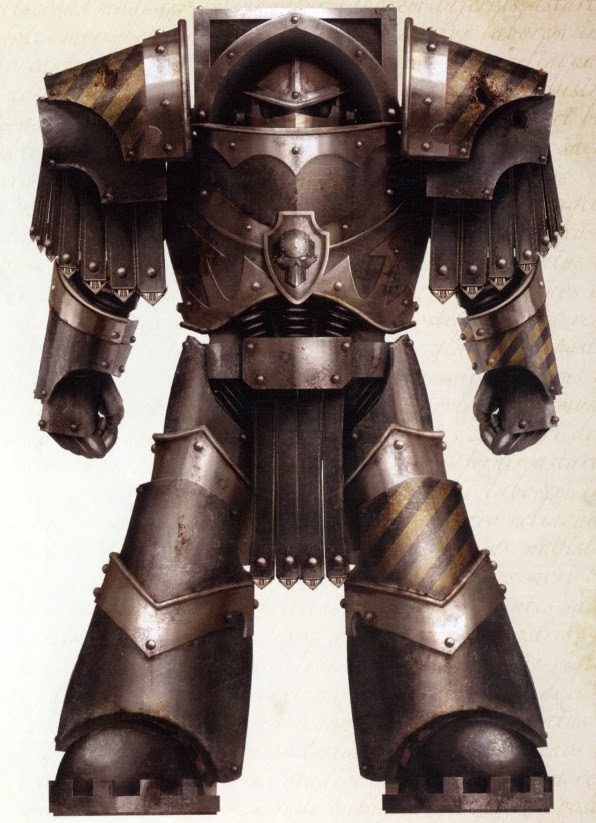 2: Thanatar Siege Automata. Toughness 8, 4 wounds, a plasma mortar with 48" range at s8 ap2 which you must RE-ROLL SUCCESSFUL COVER SAVES AGAINST. These units can also get Feel no Pain, and have a 2+ armour save. I personally have two, but I dare not use more as I value my friends. 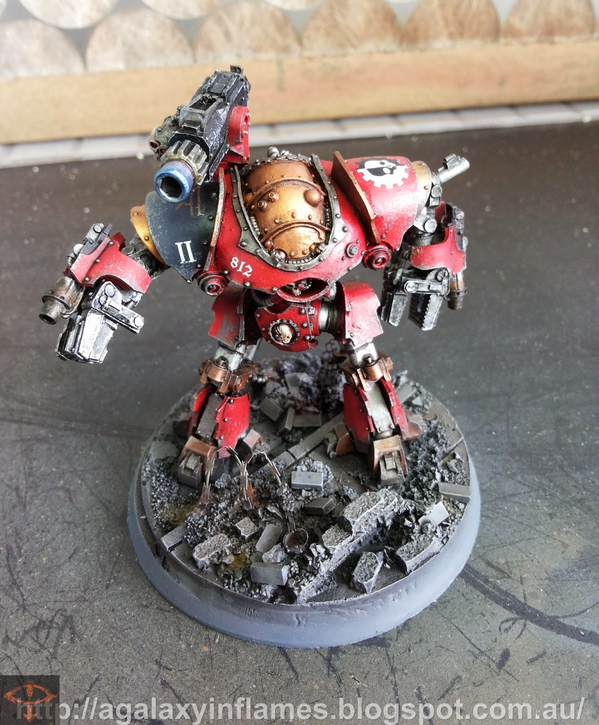 1: Castellax Battle Automata. These are the number one most hated unit, discovered in a poll I took involving 2 homeless people, a chihuahua, and an Ork player. We concluded that for a troops choice to be toughness 7, 85 points, have 4 wounds, rage, a bolt cannon and a pair of flamers, as well as the option of upgrading to Feel no Pain, that this was pure cheese, distiller extracted, distilled and injected into more cheese. Also known as Keepy's army.

So there you have it. If you have any unit you think should be in the top 5, do let me know. Just so you know, my criteria are:
-Force Org. Slot
-Damage Output
-Points Cost
The better each of these, the more likely you have cheese.
Posted by Unknown at 20:47