Would You Like To Play A Game? Cost Comparison 30k vs 40k

In the nasty voice of that little puppet from Saw: "Would you like to play a game?"

Yes. Yes I would. Hi, it's Macca here, and today I am going to revisit the cost-cost ratio of getting involved in the 30k hobby. Why? Because a lot of people still think it costs too much. They could in fact be correct, but I thought I would lay it all out and see what we get. The force I have chosen is Iron Hands as they are in both 30k and 40k, rougly around 1500points. These two lists were written by two skilled wargamers are aren't affiliated with this blog, just they have the misfortune of knowing me. Thanks again for the lists Nath and Kyle.

A few notes on the lists, the Iron Hands 30k list is a straight list, no allies. The 40k list however uses a small allied Dark Angels contingent. This is a Top-General list from the USA, and as it is highly competitive, I am using it in original form in order to compare solid lists from both 30k and 40k. I will tack on the lists for anyone who is curious in the comments section if you don't believe me or I hurt your feelings.

First up, we have our core rules. These prices are going to be in Australian $$, so Americans, don't have a Krispey Kreme induced cardio when you see them.

I am not going to add in psychic cards, because they aren't a huge part of what makes the Iron Hands work in 30k or 40k, for where the cards are needed, we will just read straight out of the Core Rulebook. As for dice, tape measures etc, we all do our own thing there.

The army specific rules refers to all the codexs, campaign books, supplements etc that you would need to play.

That's it, that's army specific rules (not to mention that you have 12 Legions' worth of rules plus some Mechanicum in the Forge World books). (The 6th ed codex also has rules for 6 chapters, so y'know.)

For this, we will use a common build for both. These builds are the ones favored in their respective game systems.

Chapter Master Smashf%&ker (Bike Lord of Doom. IF you don't know it, look up Smashf%&ker) and a mate with power fist and shield. So, we will need a Space Marine Bike x2: $19, Space Marine Force Commander x2: $37, and, if you don't have the bits lying around for the hammer and shield, we better throw in a full terminator box for those bits too. So add another $74 to that.

For the Dark Angels, we will use  6 ravenwing bikes, and a librarian. This will give us the 5 man Ravenwing command squad (2x $70 each, with the spare bike going to the Librarian who also costs $30)

Now we have our token HQ's out of the way, let's move on to troops. Now, troops are subjective, but a mate of mine Nath runs a couple of tac squads in Rhinos, as his Rite of War works nicely with a mech force in 30k.

For the 40k force, the troops require: 10x space marine scouts and 2x Land speeder storms for the Iron Hands, and 5x scout snipers for the Dark Angels. That's $123 for the scouts and $100 for the speeders.

5x company vets in a drop pod with combi-meltas from the Dark Angels, for this, we will use a box of Sternguard at $70 and a stock drop pod for  $55. We will pretend we have enough combi-meltas.

We will also need a Firestorm Redoubt for the 40k force.

So for those of you saying that Forge World and 30K is out of your price range, if you can afford a competitive 40K army, you can afford to play 30k.

Now, for those out there who are brimming with rage and pointing out this that and the other, this is AUSTRALIAN RRP. Yes, we can't compete with the UK, we know this. For those in the USA, you can see the price gouging we take even though our dollar is near identical (and at times rises above yours, FYI). The point is that the two game systems are near identical in terms of cost now, so where Forge World was once a mighty white elephant, the preserve of neckbeards and kids with too much of daddy's money, now it is within your grasp.

Quit your bitchin' bout costs, go and buy a 30K army and have some fun! 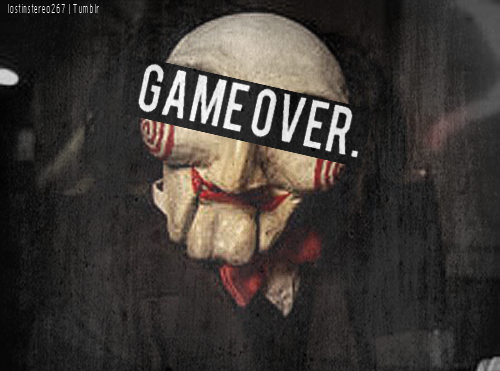