Macca on Tactica, a Cheesy List and Why it has no Friends 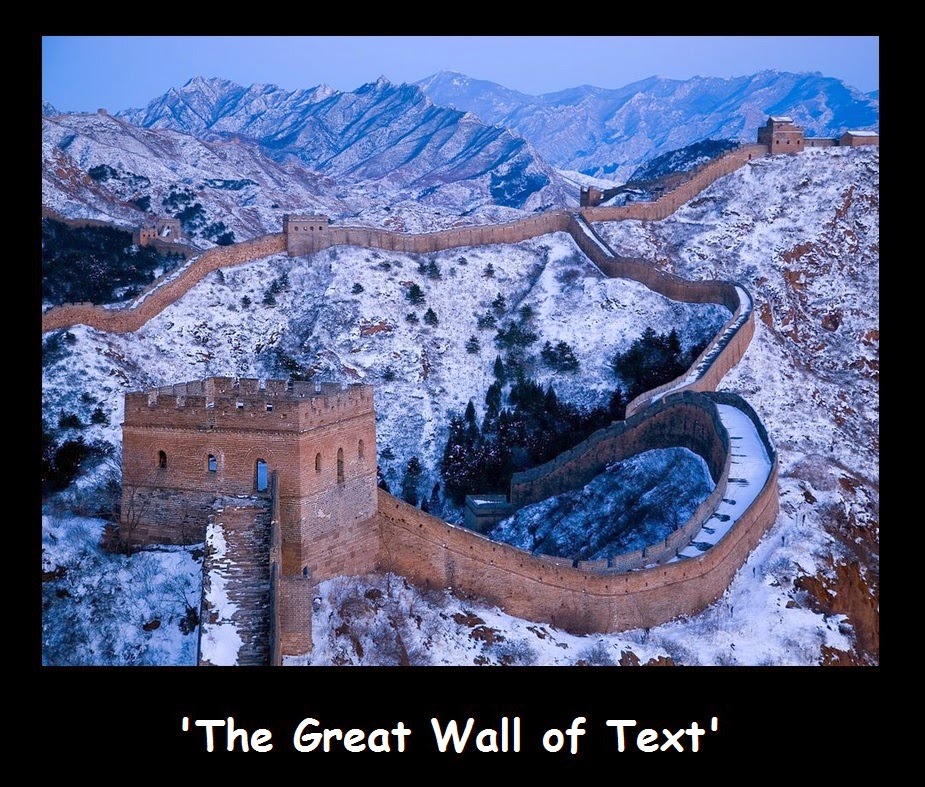 Yes, I have another big writing post. I can hear it now, "Why Macca, why! What did we do to you?". Well, if it helps, you did nothing wrong, I'm just an evil person. Today, we're going to revisit the 1000 points Iron Hand list, but this time, from a nastier point of view. This isn't the ultimate big-bad list, instead, it's an example of how by making some changes to the old list, found here, you can exponentially increase your win rate, and friend loss.

So, HQ. Now, lets keep the Praetor, as he is, but lets give him a bike. Now he's toughness 5, and a bit of a jerk with his 2 up save, 4 up invul, and waving his thunder hammer around. 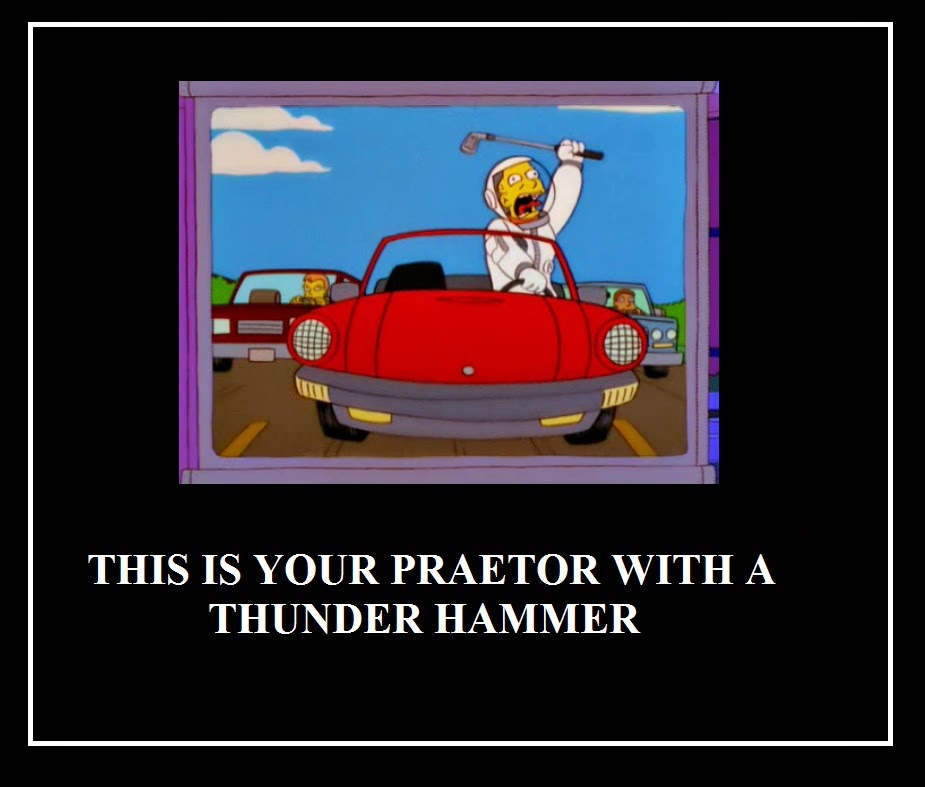 Lookout, we have a badass here...

Troops: let's take the exact same, but we'll bump them up to 14 men per unit.

So, what have we lost? Well, we lost that fantastic Sicarian, but now we have two troops choices that you're going to struggle to move. At 15 models, with an Apothecary in each unit, with the -1 to your ranged attack strength, those tactical squads now require:

Using bolters, the most common ranged choice in 30k,

That's less then half the casualties. They now need to cause double the damage to really hurt you, also, as you have an extra 5 men, inc. the apothecary with the artificer armour, you have an extra 50% survivability on the first list. Yes, terminators will still hurt, but you even get feel no pain against meltaguns now because they are only S7! 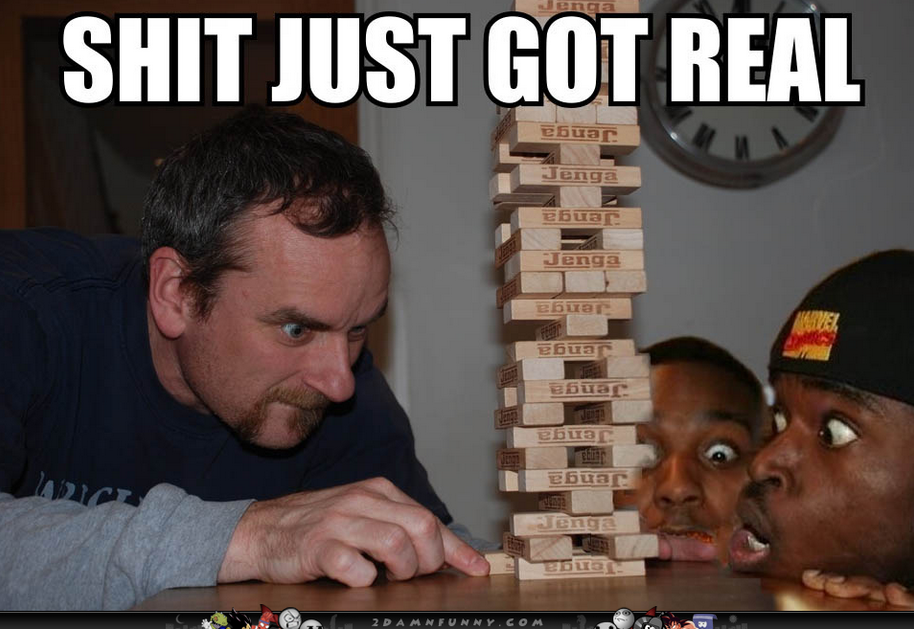 Now the bikes, they are rocking with the badass Praetor. He is T5, they are T5, they fire a ton of twin-linked plasma, and have the power to take down tanks. That Thunder Hammer on the boss is gonna make short work of all but the most brutal characters. The squad isn't a powerhouse in CC, but they aren't meant to be, they are supposed to just pummel you with plasma, and they will do just that.

Think you're going to kill them? I do, but can you do it fast enough? Well, if I'm running them in defence, I'm just going to attach an apothecary to them for a couple of turns, until they need to take off and kill something at full speed.

If I'm aggressive and in your face, remember that statistic on kills against the troops? Even without the Apothecary attached, and not factoring in the praetors superior save, you will cause only kill about 4 with 100 bolter shots... in the perfect world. With the Apothecary that figure drops to two. TWO. That's 20 tactical marines and 5 stragglers with double shots in rapid fire range and you will kill one third of the unit. Next turn, predictably, you will die. Horribly. Because if they rapid fire that plasma, you're going to lose 10 men to it, then they are going to charge and another 5 are going to die to that Praetor. Yuck, nasty Math Hammer. 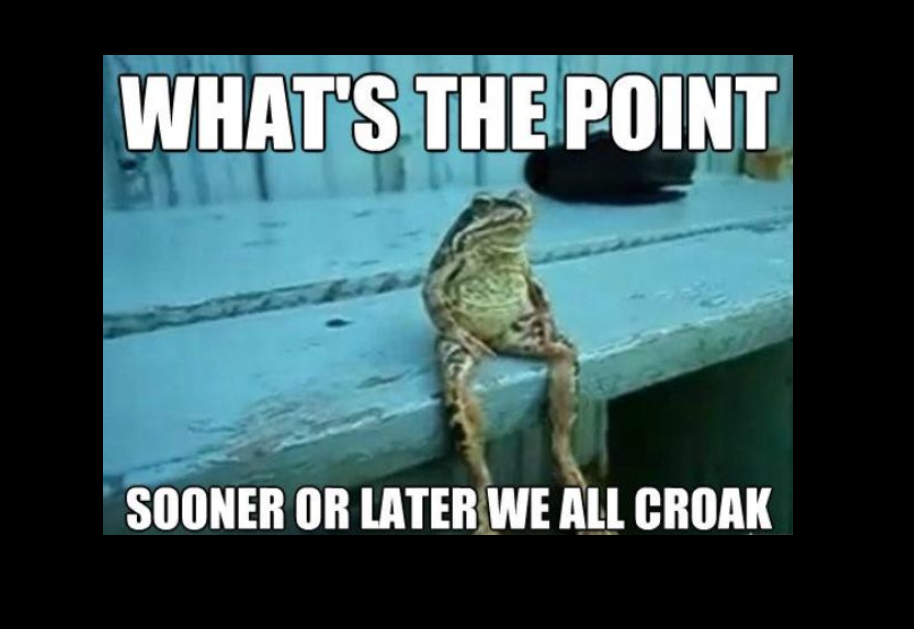 Well, with all this sarcasm, math hammer and general nastiness, what do we get out of this? Well, I can tell you, it isn't the most powerful. It's about 90% of the way there. That said, 9 out of 10 armies are going to die to it, and fast too. I'd like to put you in this scenario, you have a list with a Thunder Hammer Praetor, 2x 10 man tac squads, 10 jump destroyers with rad missile launchers and a sicarian. What do you do? Well, lucky for you, you have destroyers, you will likely kill one bike per turn with them alone. The bad news is, by turn two most of the destroyers are dead. They have more infantry, so you can't fight a bolter duel. In close combat, your praetor is screwed, he can't fight a T5 Thunder Hammer Praetor without dying round 1. The Sicarian can't save the army, and it will get popped probably soon after the destroyers. Your lovely, balanced, fluffy army that you spent a month building and painting is now on the side of the board.

Well, it depends on a few factors.

1) Competitive Gaming. If you're a tournament player, you want to win. After all, why did you go to the tournament? To have fun? Well, that's why I go, I want to see mates I haven't gamed with in a while, and if my list goes well, I might win something. That's what I get. If you're getting something else, then I think you're missing the point. Yes, winning is good. Winning because you took a list that a swamp rat could win with.... well, er, not so good. Imagine how people talk about you:

"Hey, did anyone hear about the guy who won a tournament on the weekend? What did he take? Oh, he took 3 Riptides and Missilesides in a skyshield..... well, I guess, well done?"

You aren't impressing people by winning. You impress people by winning against the odds. Ever watch Rocky? He's the underdog, and you root for him. If an Ork player won, you'd give a shit, but the minute someones says Tau, Eldar or Helldrake, you lose interest.

2) Curiosity. "I wanted to know how it goes" is perfectly fine, amongst your gaming group. Sometimes it's just fun to see what you can come up with, and I'm all for it. However, if they are the only lists you're gaming with, although you're having fun with it, your mates are probably getting sick of it (anyone remember that guy who kept rocking up to every game in 5th and early 6th with 18 wraiths?). I can't judge you, every group is different and this is just some food for thought.

3) Not realising just how powerful your list is. Sometimes, you take something thinking it's a bit meh, then in practice you're like "HOLY CRAP!". I have done that, I took an Alpha Legion army of 10 chosen from the 3.5 Chaos Codex. I thought, yeah, they are a super elite squad, but they can't be that great. As I tabled my mate on turn 3 with a 10 man army, I found myself perplexed. I'd won, but it was hollow. Then it struck me, I had no thrill. It wasn't fun. I never ran that list again.

4) You're a sociopath who gets off on winning. We all know this guy, he insists his list isn't cheesy and that if you were just a better general, you'd beat him. Notice how he was running Tau before his Eldar, and Necrons before his Tau? Don't be this guy. PLEASE.

So why is a power list so bad? Is winning that bad?

In short, no, winning isn't bad. Traveling around, working the tournament scene, is not a bad thing. But you have to look at the reasons behind it. If you're a talented artist, you might get exposure. If you're a tip-top general with a mile long list of wins, you might even score a gig working in the industry. I know some guys, who even tho they do take a cheese codex, just take a balanced army and win tournaments without coming across like a jerk. A good friend of mine called Dean is one of those guys. He has run Necrons since forever. We often give him the cheesy list award just because it's him, and we all get a good laugh out of it. But, this is all different to a power list.

A power list is something that the minute the other gamer sets up across from you, you know you're beat. It's bad because it's not fun. It turns people off tournaments, and eventually, all you're left with is a bunch of guys, playing, as an example, Tau and Eldar, and the game HAS actually become chess, with both sides having the same lists because they brought something competitive because they are sick of losing.


That's my little spiel, it's not supposed to be a rant about the condition of the hobby but rather a look at why some lists are built this way. Do you agree or disagree? Let me know below.