The boys here at A Galaxy in Flames have been partaking in some DeathWatch Roleplay. The games have been so much fun, and so engaging and cinematic at times that we have often been talking and talking about what happened in each session for days after. Our guest writer, Dean Ferguson has expanded upon our post game chatter to write some fiction depicting what happened during the games. What he wrote was so good that we decided to try keep a running story of the dramatic encounters of Kill Team Praetorus Gamma.

Astartes of the Deathwatch:

Members of the Inquisition:

“Even Angels must face their own daemons...” 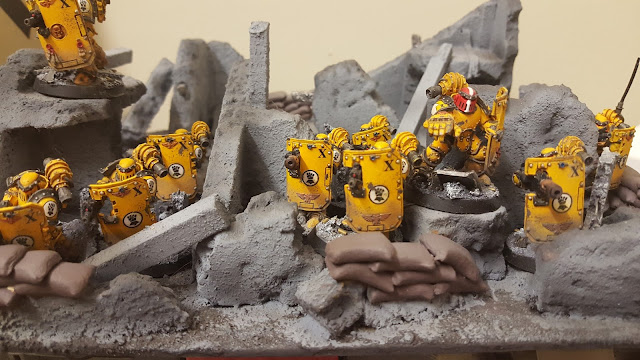 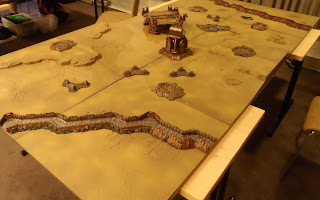 So i've recently acquired a batch of 32mm bases and have started the process of swapping my 30k stone men over to them. I am more than happy as they have allowed me to really to enhance the theme of the army with extra detail on the bases. 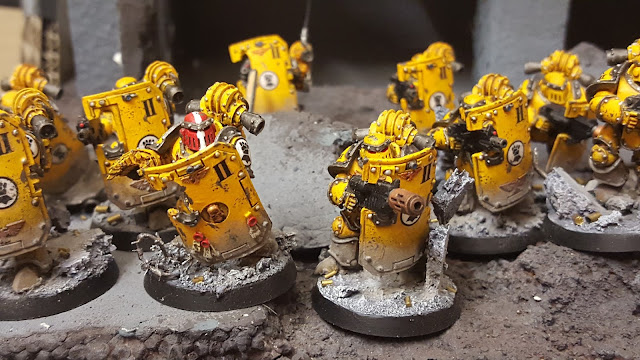 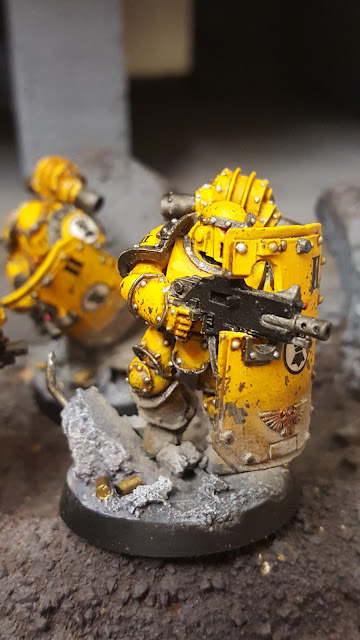 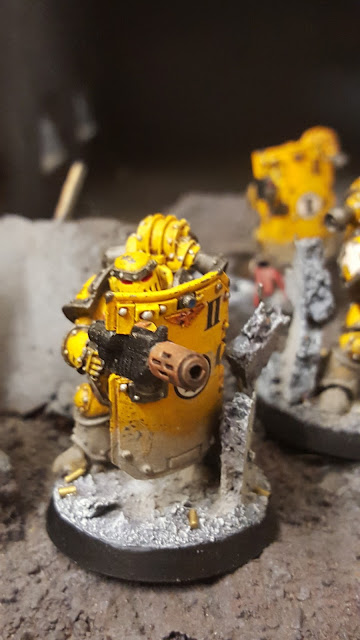 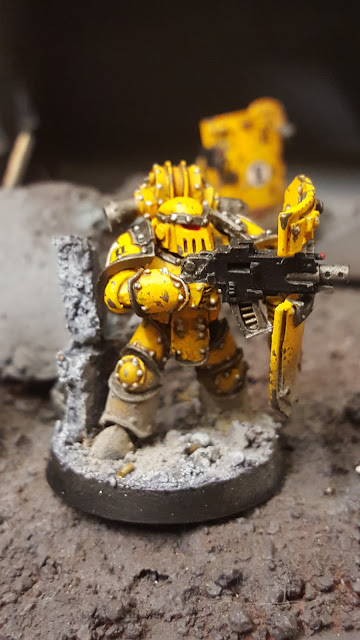 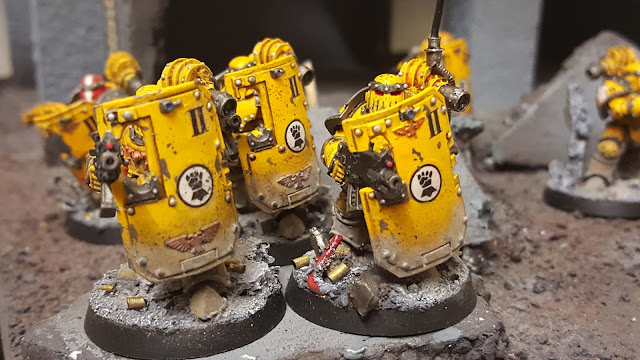