Who Is: A Galaxy in Flames 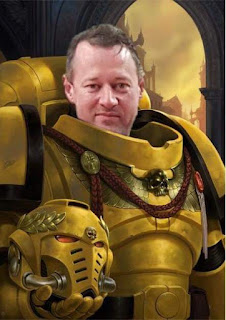 Ive been an avid table top wargamer since the late 80's and a dedicated Imperial Fist player since 1990. Ive played many, many different types of games though my heart always comes back to 30k. After being at the tip of the spear with competitive gaming in 40k and Warmachine, i have learnt that the true strength of putting minis on the table is to establish create friends and fire up our wonder of the narrative setting, and no community does that better than the 30k community. 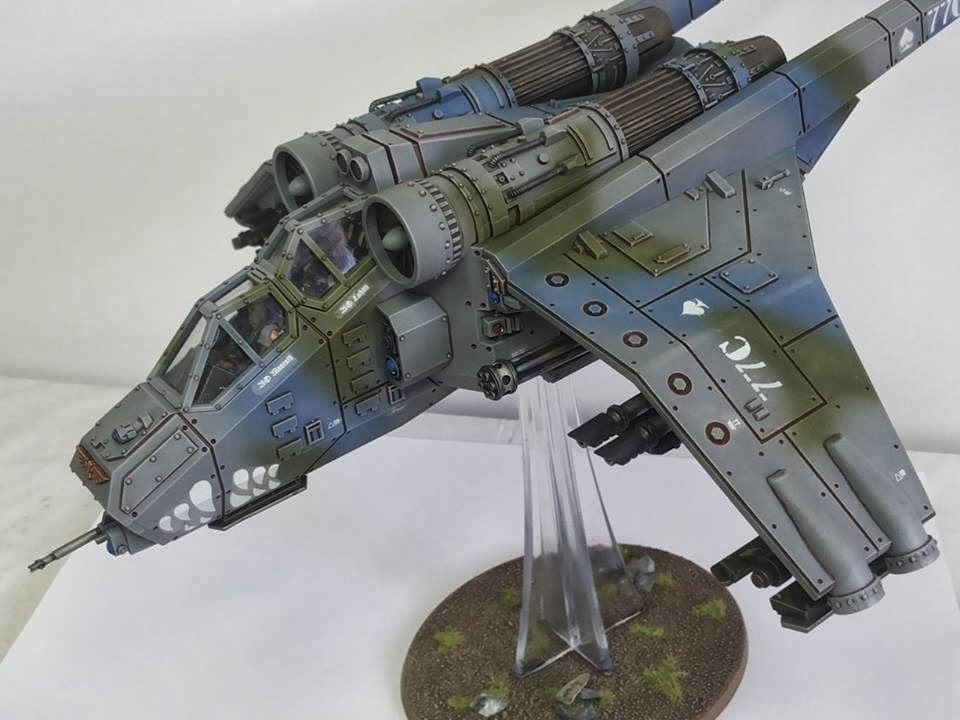 I got into 40k after I got the game "Space Crusade" for a birthday present while still at school. I fell in love with the 40k universe and all the fluff that went with it, and hooked into 2nd edition. I stopped gaming soon after joining the Australian Army and after a 12 year absence from the scene, I got back into it as a means to help cope with the stressors of military active service, right on the height of 5th edition. With GW's recent shenanigans with profit grabbing and a lack of care for competitive gaming, I have now jumped ship onto the 30k bandwagon, where I can still enjoy the universe that once was without all the BS.

I am prone to getting bogged down and being over pedantic with my models so the production line goes slowly. I am hoping having a blog and having other peeps pester me for progress will push me over the line on a few projects. Most of my previous hobby has been all about my 40k IG army, which has won multiple painting awards over several events. I will throw up some pics later for you all, but the focus now has been on getting my Sons of Horus army up and running. 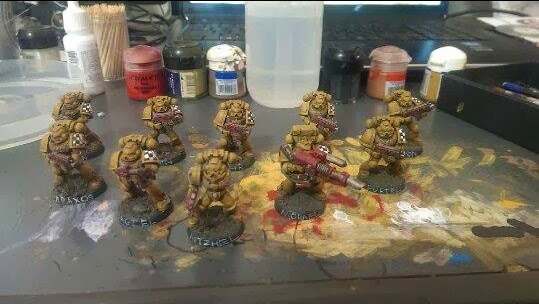 What more can I say about this wayward RAAFie than his constant craving for... Stuff that is inappropriate on this page. Oh yeah, he games every now and again too.


Hello people of the wider universe we call the internet. My name is Brado aka Dice Wizard.

I am a mad keen tabletop RPG player, at one stage I was playing 3 times a week just to get my fix. Have been playing for over 10 years and have loved the many different experiences and situations I have been in. Now I still play tabletop RPG and also 30k. Keepy introduced me to the 30k universe with a proxy game. That one game got me hooked on the rules, units and the fluff because who doesn't like a good story. Since I had the RPG background I looked to the units that I thought are a stand out in the legion list and started to see what I believed to be a strong list for an up coming tournament. This list was built around the White Scars way of fighting, so fast and fierce with plenty of fire power behind it. So the research began into what units could do what and how they would all work together. This has lead me to look into many other units strengths and weaknesses so that I could counter and or abuse them.