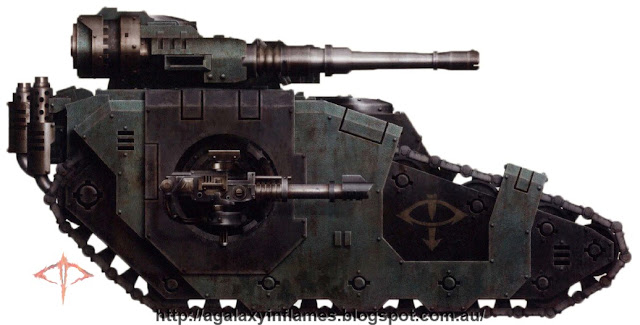 What more needs to be said? It's a great weapon, on several units, but being twin-linked and mounted onto the reliable Sicarian the weapon is fantastic. I'd like to see the rules for the weapon modified, that if the vehicle moves, then it can still fire, however it loses the twin-linked rule. 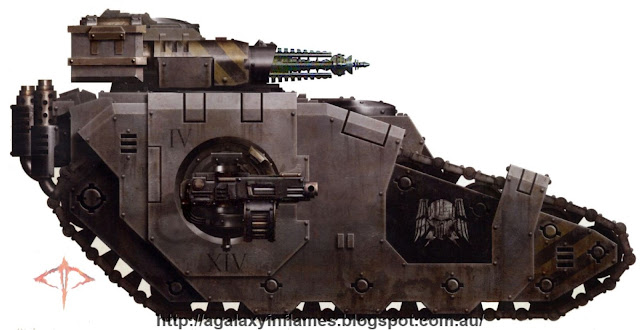 A Battle Cannon of some kind would add some punch to the model allowing it to deal with power armour with ease. Being Ordnance, it would limit the rest of the weapons on the vehicle from firing as normal, balancing it to some extent. 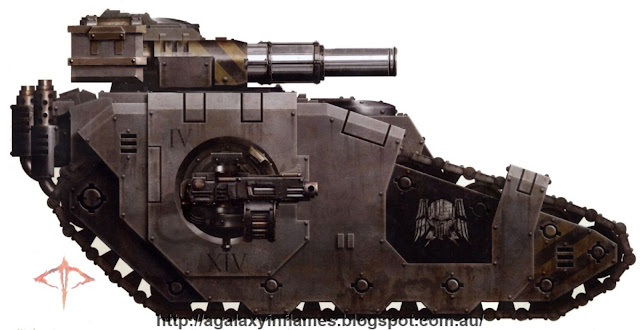 This is another no-brainer. The lack of reliable AP2 beyond pricey lascannons on the sponsons is a real shame, but by adding a plasma weapon to this vehicle (and different enough to the plasma executioner on the Predator chassis so that it doesn't cancel out that class) would be spectacular. The real weakness of the Sicarian is a real inability to kill units like Terminators. This would definitely solve that. 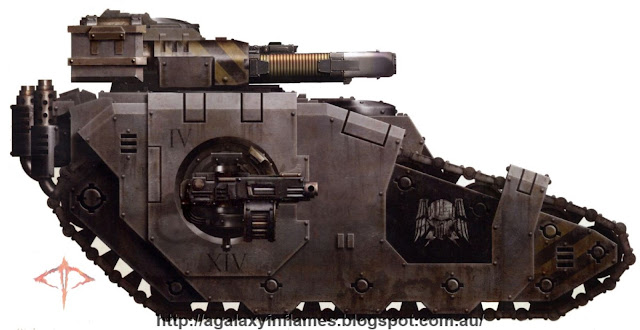 So, what do you want to see? Plasma? Conversion? Melta? Flamer? Maybe even a different tank or transport? Let me know!