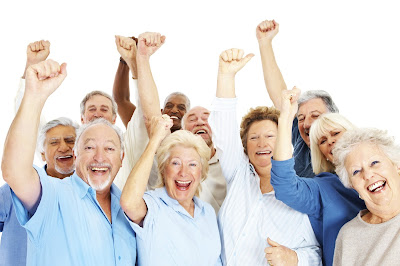 So while I myself have been absent from blogging I have however been working on my Emperor's Children. During this time I've developed a new method of painting my army which I am personally really happy with and I hope you all enjoy them too!

Now what I want to look at over this and coming posts is something similar to the work Felix is bringing you but instead of focus being on new painting method and complete army rebuild I'll be looking at the new Emperor's Children rite of war 'The 3rd Company Elite' and in turn, the army I am building for this rite. 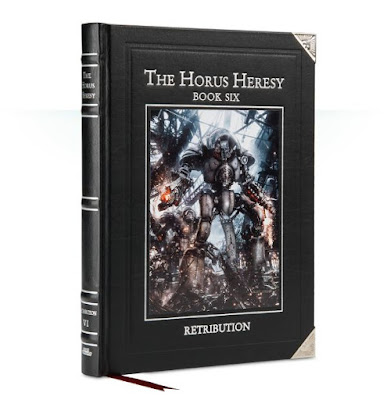 Now not too long ago we saw Forge World release the 6th book in the Horus Heresy series 'Retribution'. This book was primarily focused on White Scars, Blood Angels, Dark Angels, Knights Errant, Shattered Legions and Blackshields. What Retribution also gave us was new Legion specific rites of war and some generic ones.

For the III Legion we got 'The 3rd Company Elite'. This rite of war basically allows Kakophani to be taken as troops and gives them the 'Relentless' special rule and also allows anyone in artificer or power armour to purchase Sonic Shriekers for 2pts per model. For me it is the ability to take Kakophani as troops which drew me towards this rite of war.

At the same time as the release of Retribution there was also some updates for existing Legion Astartes rules including 'Legion Astartes Emperor's Children'. Now I will cover the rewritten and new rules as I go but in the mean time the guys over at 'The Eye of Horus podcast' have done an amazing review not only fluff wise but rules wise for the Emperor's Children so click the link and have a listen while you hobby away!

The coming posts are going to cover the fluff behind the 3rd COY, my army list at 2500 and 3000 points, the rules changes and additions and I'll cover how I achieved my paint scheme for any budding sons of Chemos who want to fight with swords and look at paintings made from poo. In the mean time I've included some sneak peeks of a couple of lads from my 3rd COY Elite. 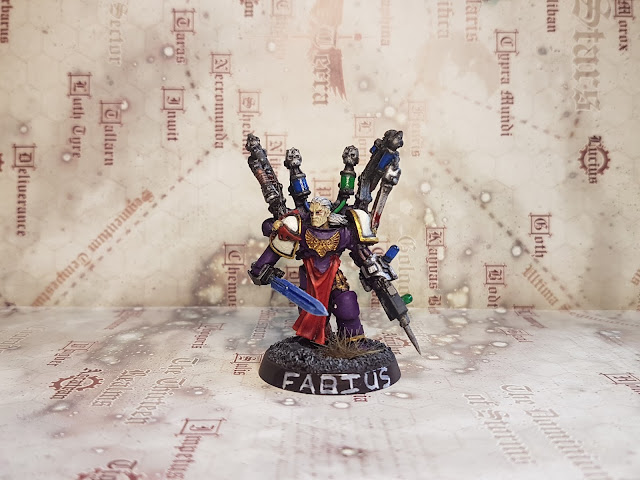 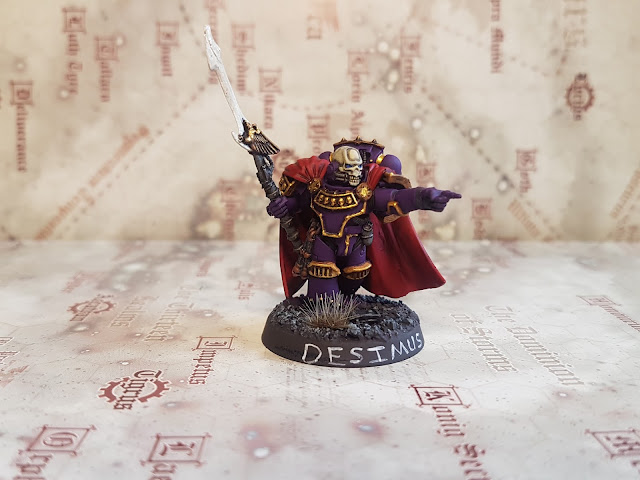 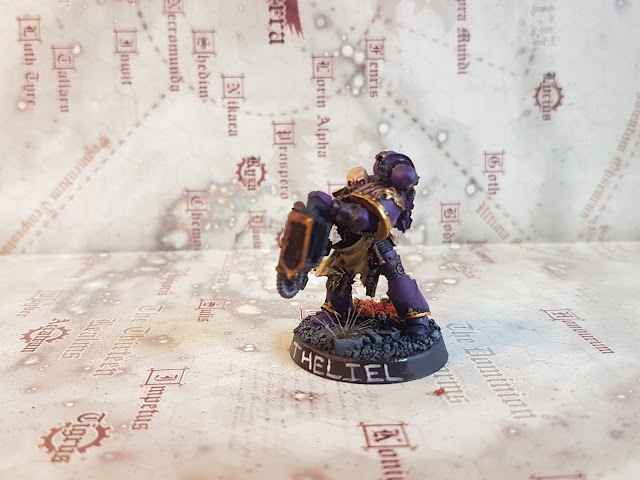 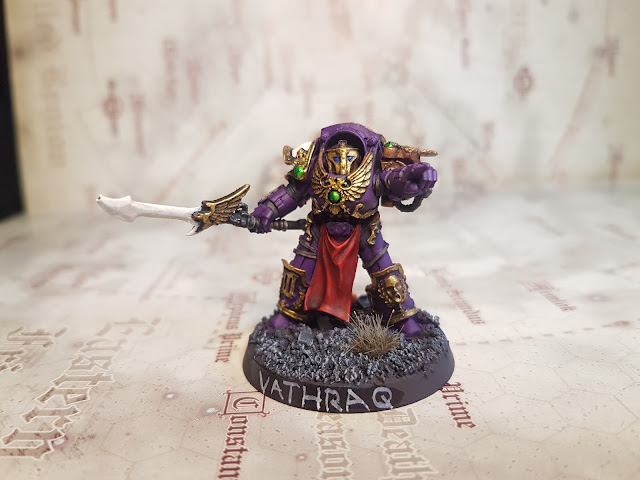 Thanks for stopping by!
Posted by Wadey at 10:53