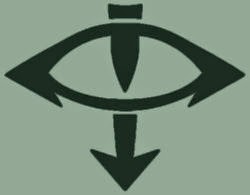 Keepy here after a bit of a hiatus from all things blog. I have a few things in the works regarding the Istvaan III build and a few other projects, so today's post is a good break from those and exercise my poor under nourished brain a bit.

I have found my love for the Sons of Horus again, and have shelved the Mechanicum for a while. Just a bit tired of playing them I think, and need a change to keep my interest up.

This is a bit of a play test to see what units I paint first, but also to see what I can get for 2k worth of points. This list is supposed to be a bit fluffy, but with a kick to it:


Modus Operandi: Apothecaries split up with the two Tactical Squads and the Legion Command squad, they are equipped with augury scanners so they also give these units the Interceptor special rule if my opponent plonks down a pod or somthing in range... And of course gives them all FNP. The Command Squad mounts up in the Land Raider and will sit inbetween the two Tactical Squads acting as a counter-charge unit as well as giving off a 6" Fearless bubble from the Hull of the Land Raider thanks to the Legion Standard. Tacticals also have Legion Vexillas as a backup in case out of Fearless range. This combined blob is the core of the army and provides a massive footprint on the table to dominate / hold ground with.

The Sicaran and Venator will both work the flanks picking targets / transports to pop for the Seekers, as well as acting as a defensive / cut off unit for fast movers. Seekers drop down in the Dreadclaw T1 and smoke a high value / threat target (for example, a Jetbike squad) with a mixture of Combi Plas/Melta. If they survive longer than two turns then they can load up in the Dreadclaw again and hit something else a bit more squishy with their special ammo.

There are plenty of hobby things I would love to do with this list, the main one being a Land Raider with a massive Sons of Horus banner on it, like this image from Visions of Heresy: 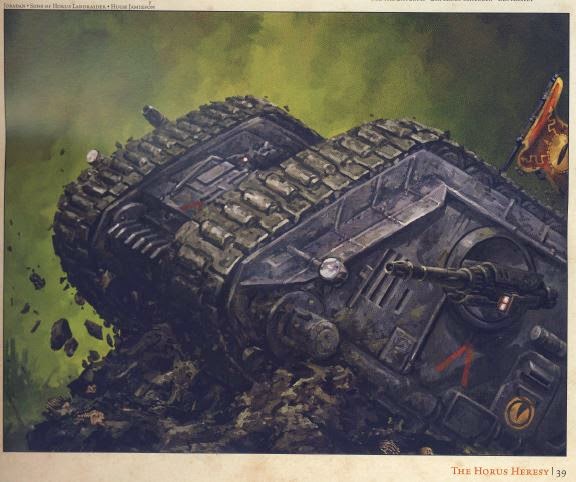 I am pretty sure this has already been done, but it is something I can see tearing around the battlefield insipiring troops to crack on and fight through!

The Sons of Horus command squad is the other project, with instead of being modeled with big combat shields, placing the small  buckler style shields you see in the generic legion command and on 40k terminator Sergeants. And of course, plenty of SoH iconography and parts.

While writing up this list I thought of several alternatives you could do that would also be great hobby projects. If you ditch the Land Raider and give the Preator and Command Squad all Jetbikes, it comes in 10pts more expensive. You lose FNP due to no Jetbiking Apothecary, but you get speed, toughness and alot of heavy weapons fire with some chop to it as well, not to mention a Jink save. Seekers can also be replaced with a 9 man Tactical Support squad with Meltas / Plasmas for the same cost as the 8 man Seeker sqaud, you gain consitant plasma / melta fire but at the cost of BS4 and no Death Mark special rule for Prefered Enemy against a target. If you wanted to free up some points you could also cut 5 legionares from each Tactical Squad, making them a bit less unweildy and freeing up 100pts to play with.

Anyway, what are your thoughts? Good? As bad as a Macca rant? I would love to get your thoughts on this and discuss!