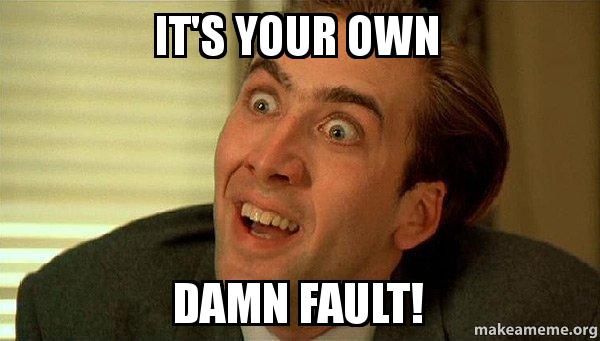 Opinions are like assholes, everybody has them! G'day folks, Macca here with a little wordy article. Recently on a forum, a friend of mine decided to share his opinion on the hobby, which also happened to belittle a person. The fallout was very noticeable from this incident, and I wanted to share some of my own thoughts on the do's and do not's of good hobbying.

1) Whenever you share any opinion in this hobby that makes fun of someone or something, you will be perceived as in the wrong. Don't argue with this, just accept it.

2) The best thing to do, is to is to quietly back away from the topic. Go somewhere else, and let your nerd rage cool off.

When on one forum, I was forever seeing a group of gamers who would post rules questions. You know the type, "what does a bolter do" or "how do I move". Basic questions that anyone who has read the rules or had any games should know. After a while, I decided to open my mouth, well, not actually my mouth, I made the now-infamous flow chart: 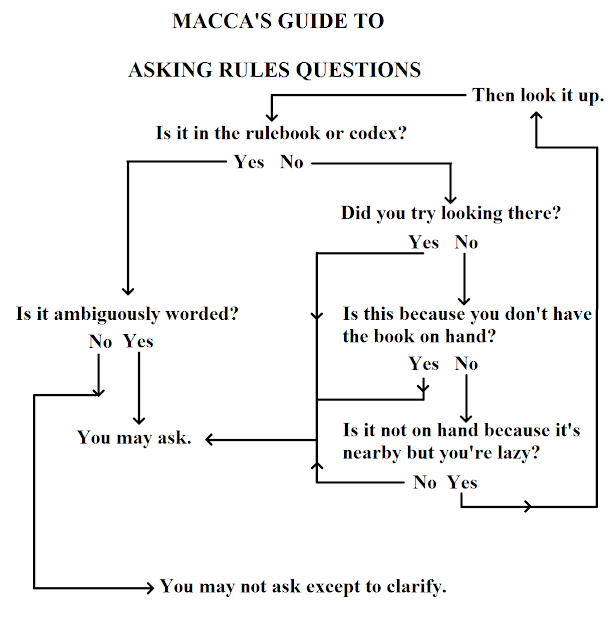 So, where did I go wrong? Well, first of all, whilst humorously intentioned, the people who felt it was directed against them felt that it was putting them down. Thus, I was an elitist, and a jerk. I failed rule number 1. If I hadn't have posted it, I would have still been on that forum, as myself and several others all got the banhammer for that one. Thus, I should have followed rule 2. 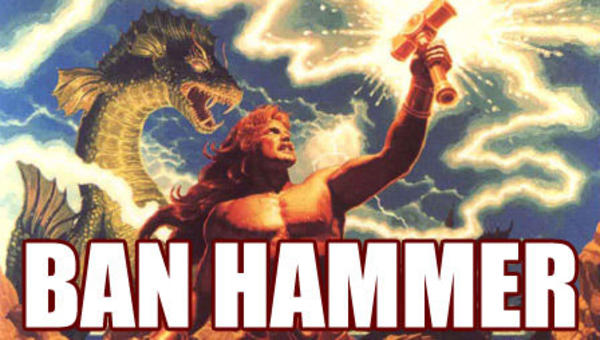 Another time, I was on a page that didn't allow any reference to blogs, websites, specific painters or any some such. If we chose to upload a photo with a watermark, it got pulled. Needless to say, one day an argument broke out on the page, with people complaining about their work being stolen etc. I understood the reasons why the page had the rule, they didn't want to just be a page where people only came to advertise their own shit, aka "Joe Blogs Commission Fuck Job, you pay, we fuck your miniature." (I might copyright that name...)

Anyway, point was, I didn't agree with the admins, they felt I was disrespecting their power base despite me playing the middle man, so guess what happened to me? I got booted from that forum too!

Yes! Of course you can! However, there are a few things to take into account:

-The circumstances. Maybe this hobbyist is doing what they are doing because it's all they can do. They didn't have the bits to convert marines with close combat weapons, so they used ork arms. It's ugly, but give the guy a break, this hobby costs a lot of money and not everyone has it.
-Their experience. They post up a picture captioned "really proud of this model", but when you look at it, it's like your 4 year olds' drawing of a cat, it looks nothing like it should. Seriously, who the fuck draws a pink cat with 7 legs?
-Will your comment provide actual feedback that will improve them?
-Will you provide positive criticism? Aka something better than "you paint like shit, burn your brushes and punch your mum for having you."

Also, a quick point is the way in which you word your answer. Yes, for myself, I can put a miniature up and get told by my mates "looks shit fuckhead", but I know they really only mean it is half-shit and that I should burn it. Now, that's fine with my friends, but if I go on some random forum and post nice work asshole", I'm 99.99% sure that I will probably cop the torch and pitch fork treatment.

I guess it can all be summed up as:

So, the overall article here may be a bit boring, but I do think it has some valid points, specifically the two golden rules. I am still on the slow road to shutting my mouth, so I can personally vouch for how hard it is to shut up, but I am sticking with it. Yes, I have some very strong opinions, but they are best expressed in a well thought-out manner in a forum like this, as opposed to a shit throwing competition with trolls on BOLS or Facebook.

Do you agree? Let me know below, in fact, I encourage you to share stories of where you failed the golden rules, or where someone else did. Just be sure to keep it courteous, and remember that 'Joe Blogs Commission Fuck Job' is taken.

Email ThisBlogThis!Share to TwitterShare to FacebookShare to Pinterest
Labels: Macca on Tactica