In my humble opinion, MK III, or Iron Armour, is the coolest armour going. This is a strict opinion article, and I wrote it just because I wanted to share some of the things that I love about this armour and why.

What makes it so cool? Well, as far as a sculpt goes, it has a lot more going on then the armour that comes after it. You have large pauldrons, a classic medieval knight helm, large greaves and vambraces (arms and shins), with lots of smaller details, such as overlapping plates on the rear of the legs, and rivets and trim all over. As far as the painting process is concerned, all the pros of the sculpt come in to play. Large areas on the torso, shoulder and shins mean you can have some real fun with freehand or decals, and the rivets keep the plates from being boring. 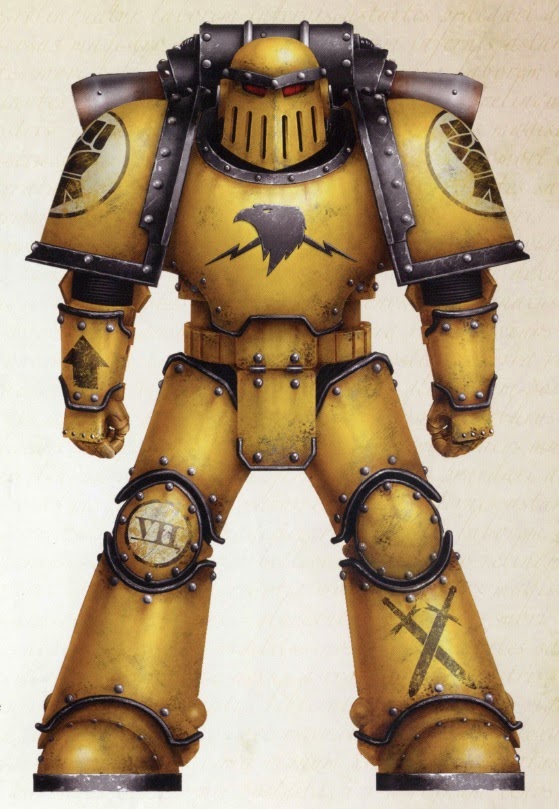 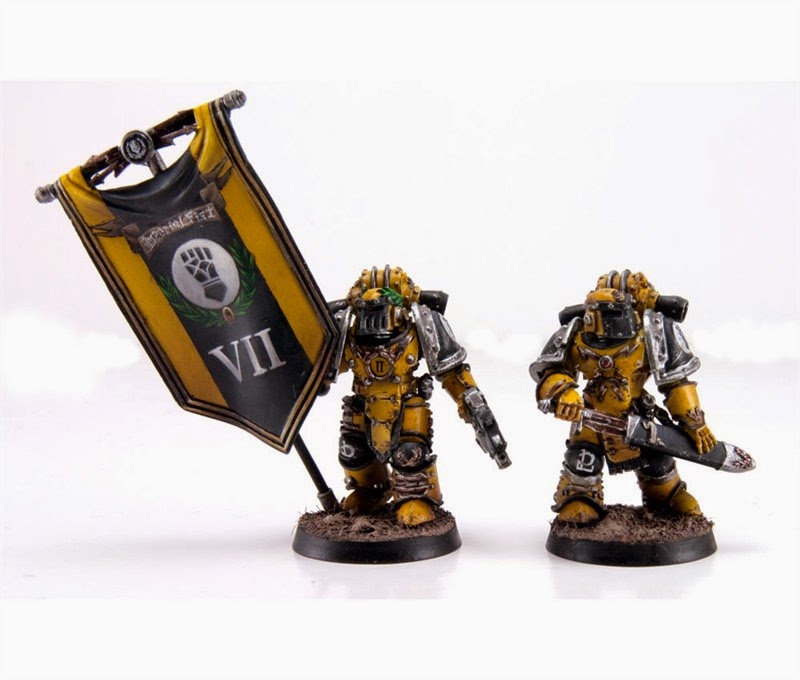 The Legion Command options are even more interesting, as they take these elements and add the classic imperial symbols, such as olive wreaths, golden gilding and Greaco-Roman weapons, and iconography. The MK III platform really lends itself to this. 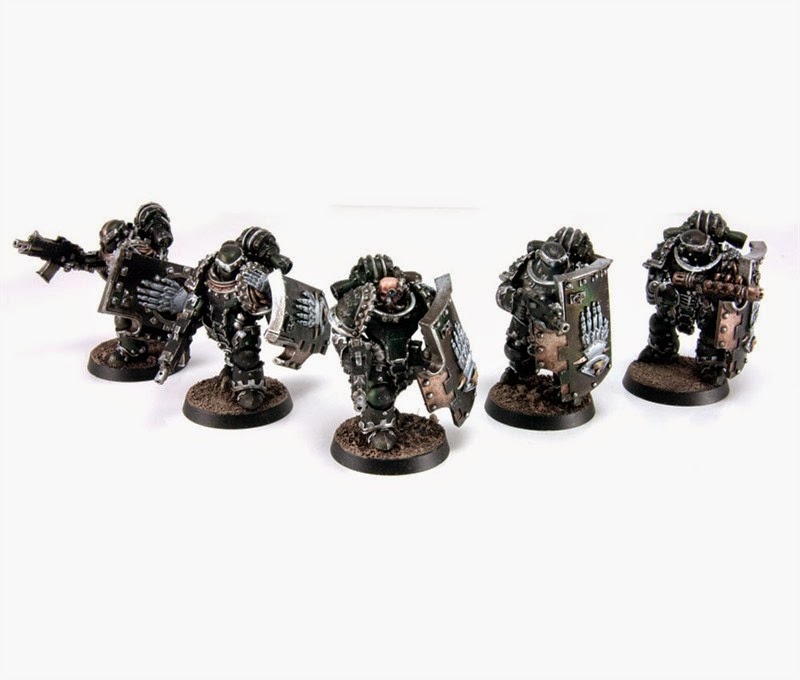 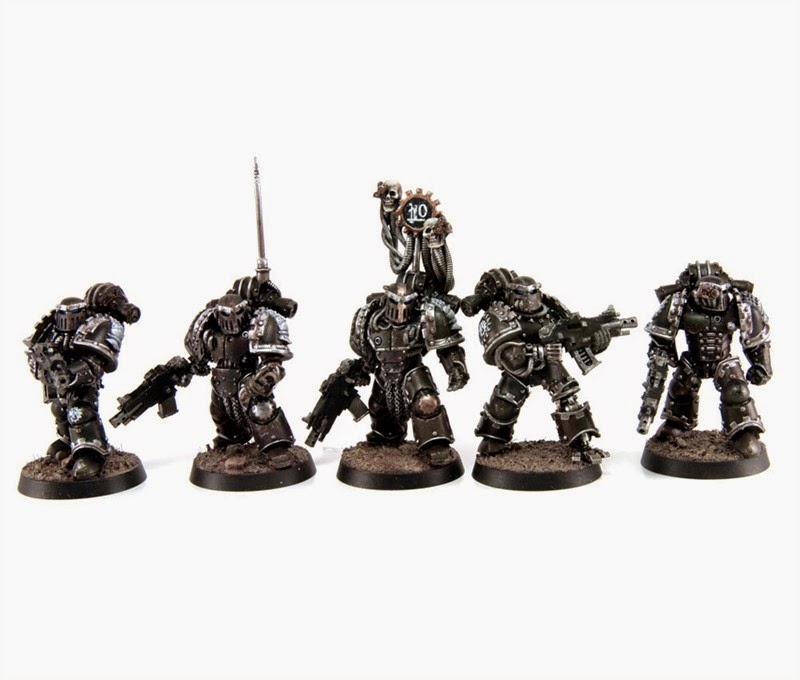 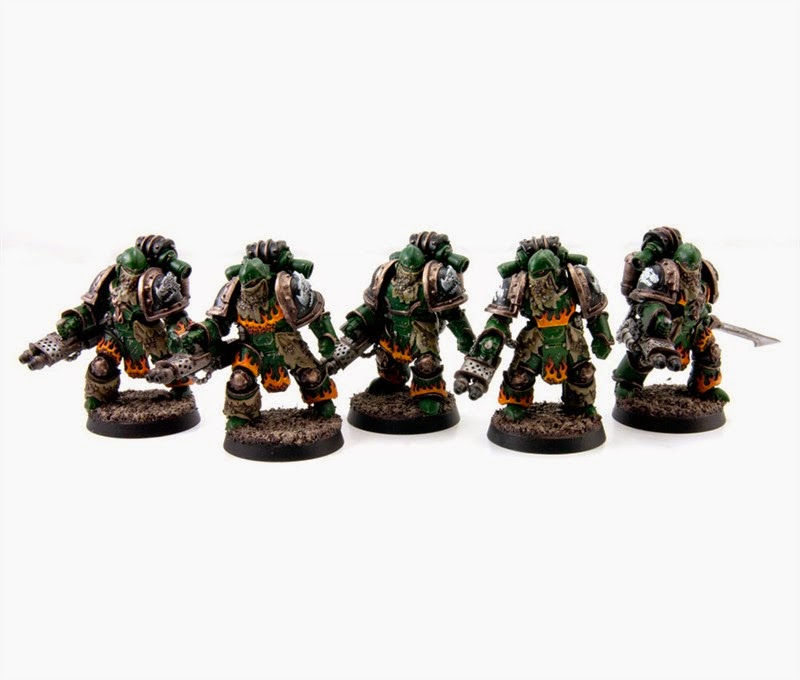 The custom Legion variants of MK III are also the most impressive of all (make your arguments for MK II and IV, I'm keen to hear them), with the Iron Hands and Salamanders thus far getting the real treatment, but the upgrade kits for the Death Guard and Imperial Fists are very impressive. 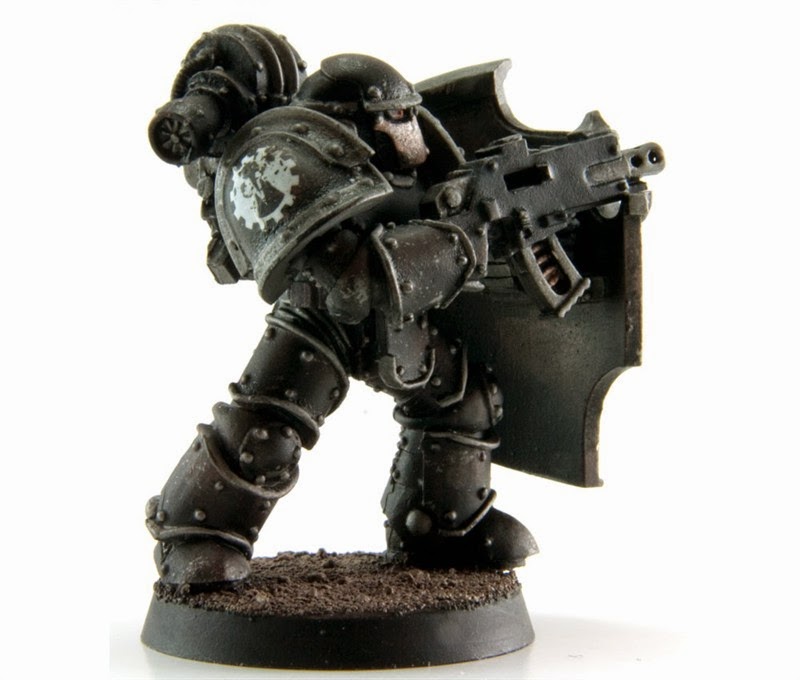 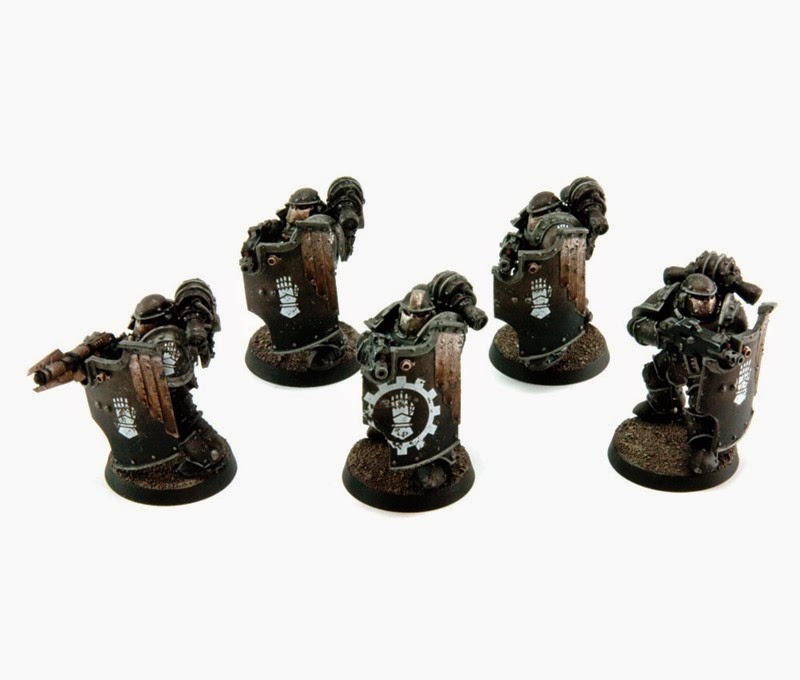 Lastly, the breachers are fantastic. Rules-wise, you don't really see them as a popular option, outside of zone mortalis, but the rule-of-cool means they often see use on the battlefield.

That's it, just a simple opinion piece, let me know what your favourite armour MK is and why,