Angron, Primarch of the World Eaters

I painted this guy a while back, actually about the time that Forge World first released him. I painted all of him except the face and cloak, and nearly two years later I have applied the finishing touches. The armour is simple bronzes and golds, with soft black and brown oils applied. I chose to gloss up the shoulders, like on Japanese lacquered armour, and I kept the skin on his face relatively red-tattoo free, except for small triangles around his eyes. There was some damage to the model from casting (mostly around the symbol behind his head), but otherwise it was a brilliant kit, easy to build and a challenge, but joy, to paint.

So behold, Angron, Lord of the Red Sands 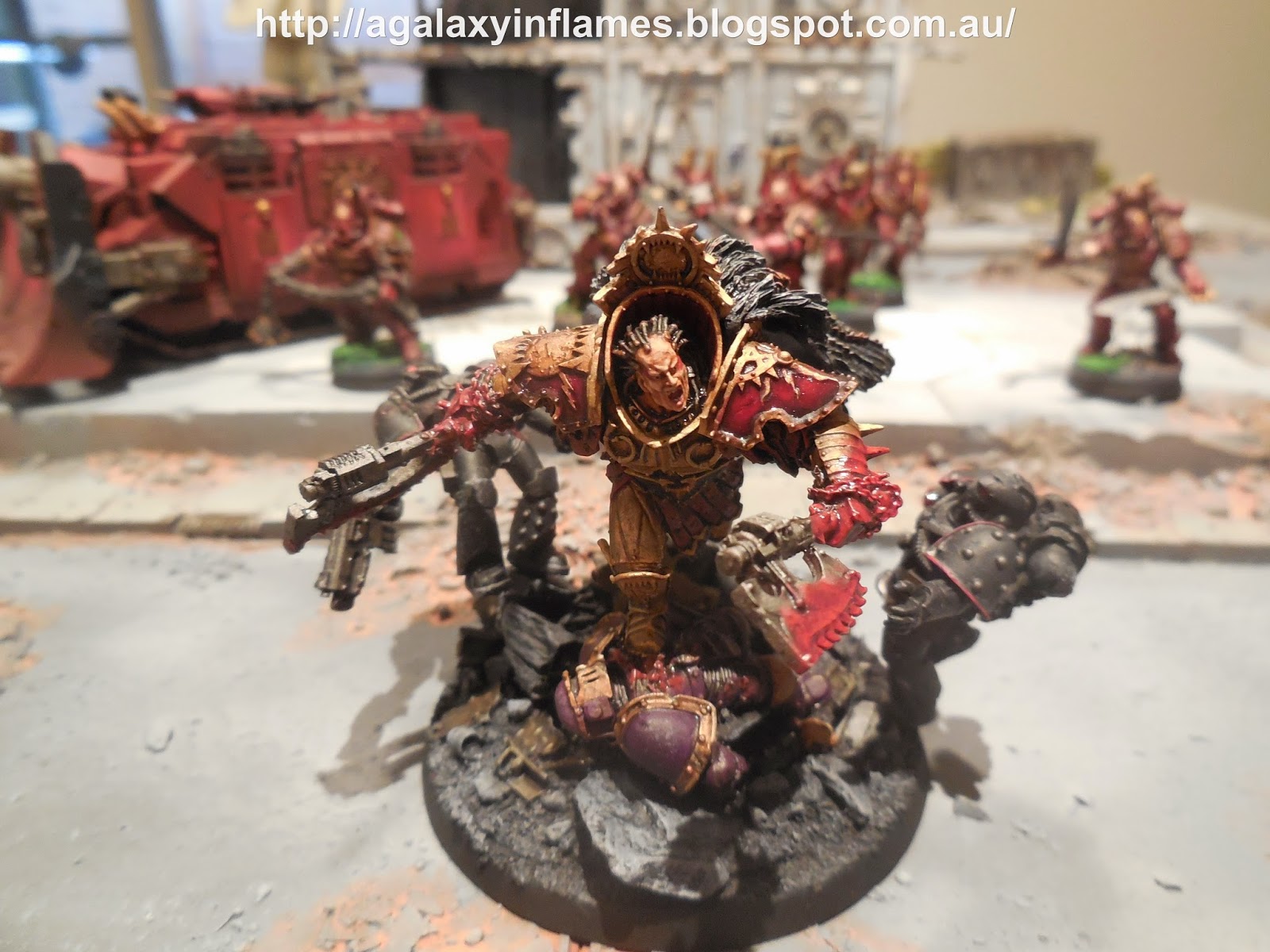 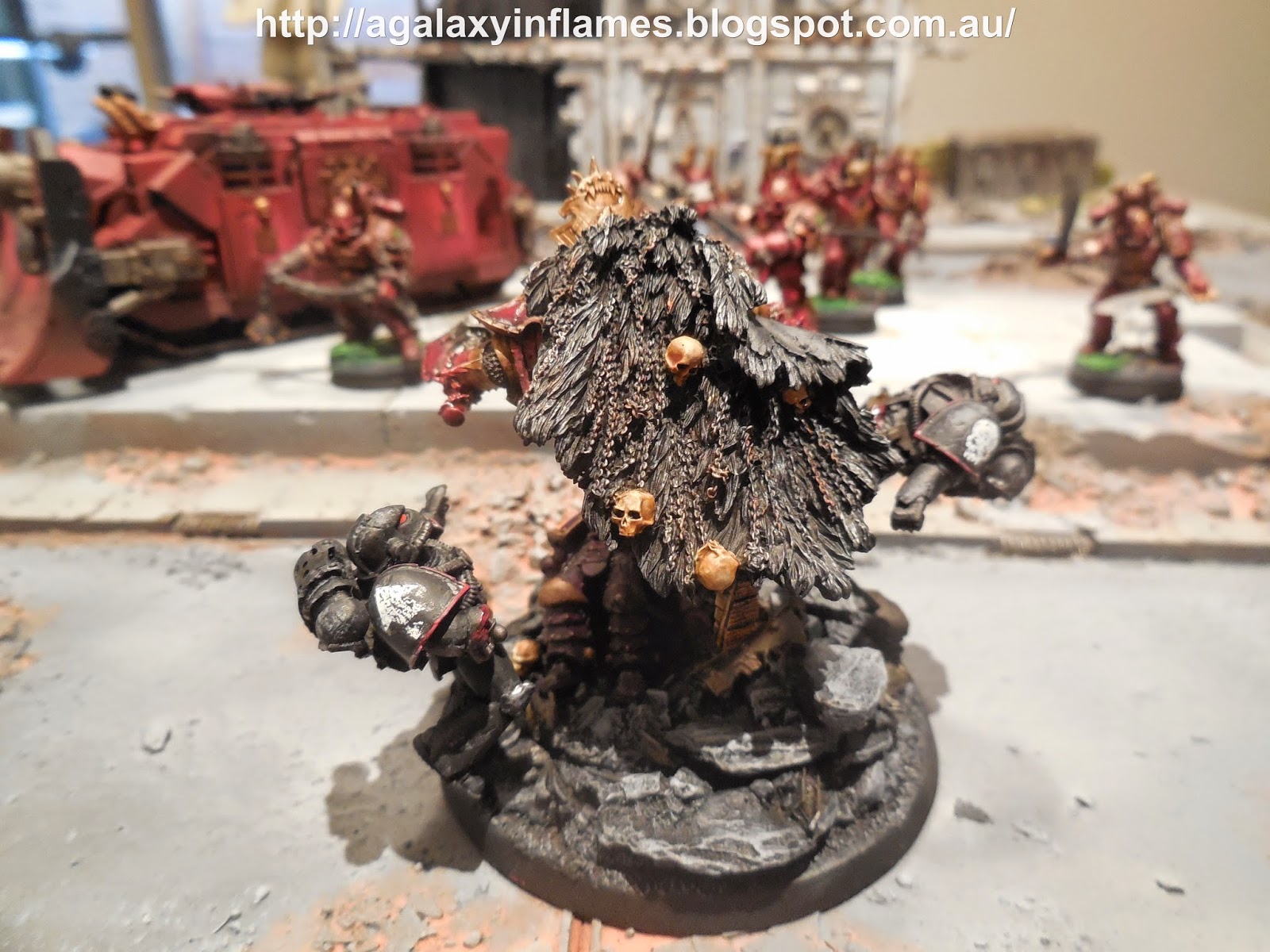 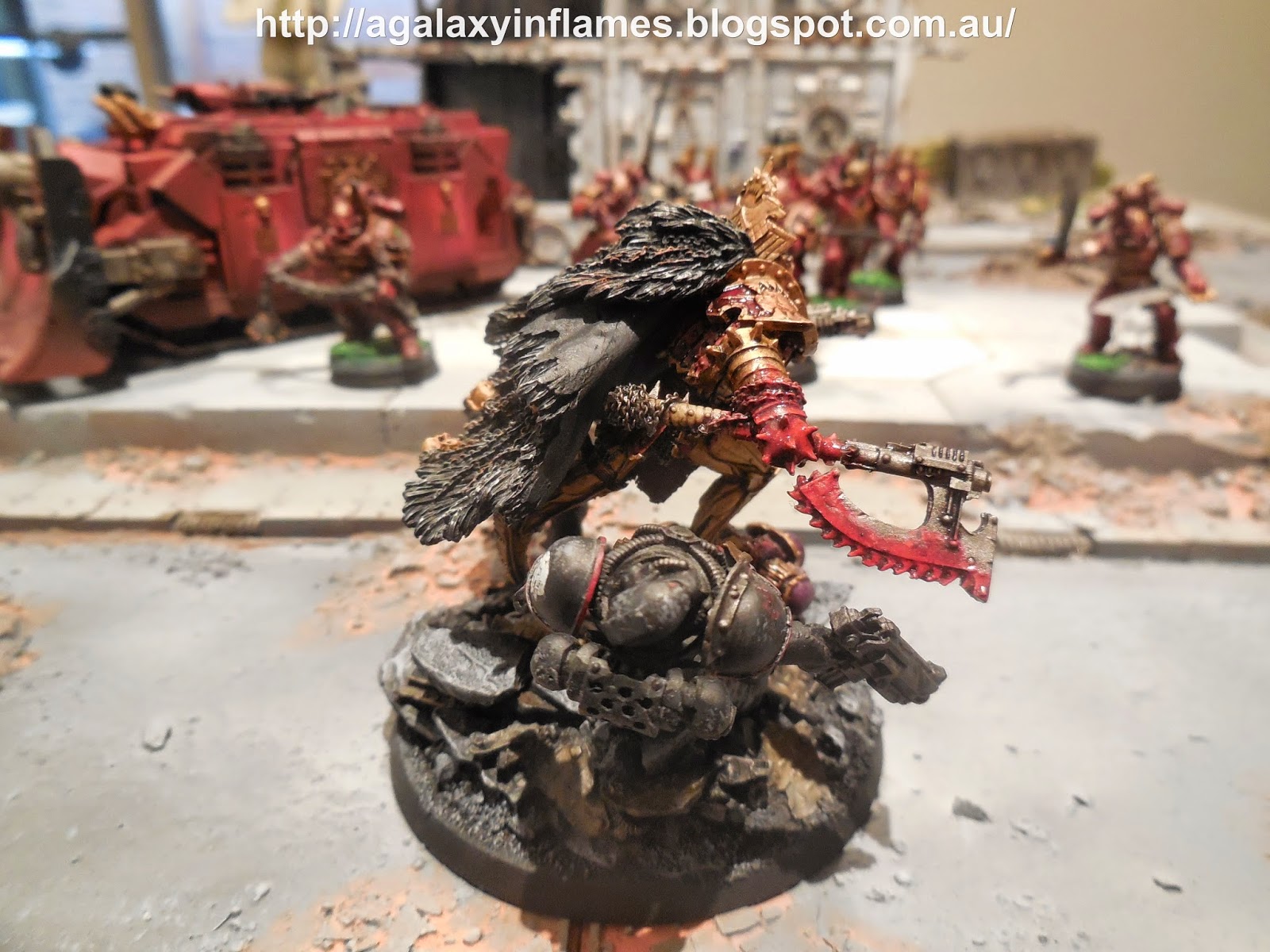 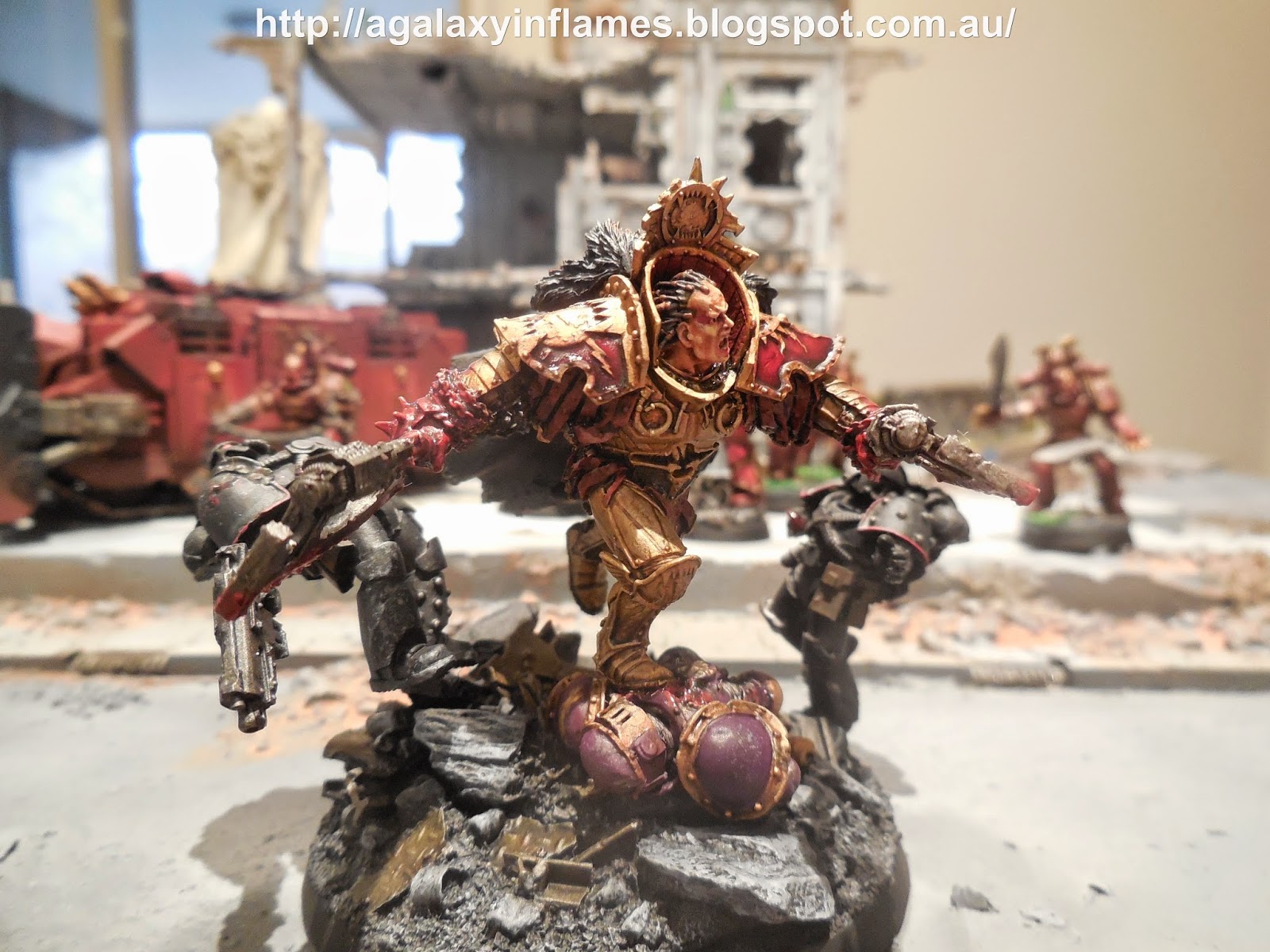 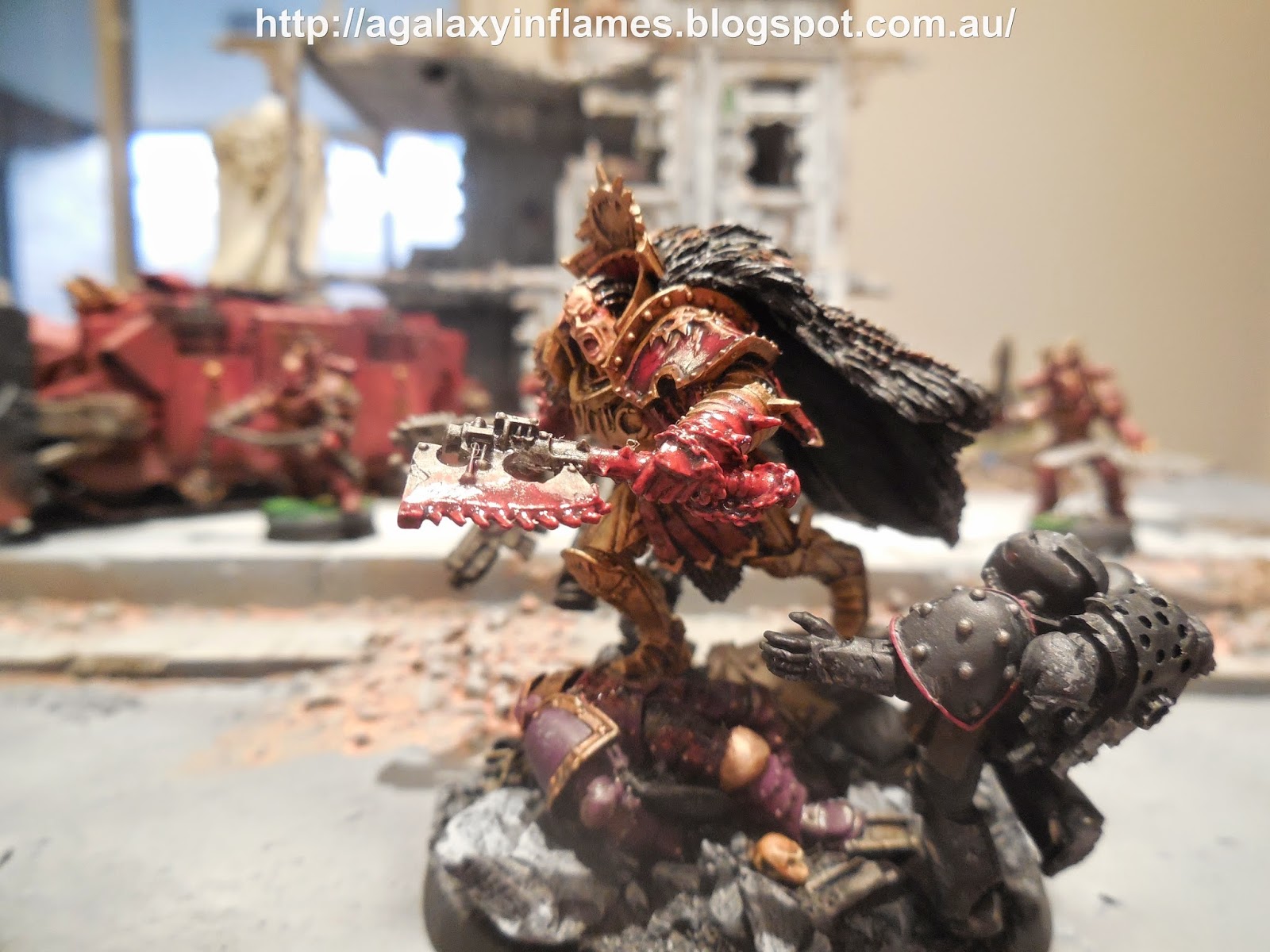 Once more, the overexposure is hurting the contrast on the metallic surfaces, and I will have to look at ways of fixing that, but for now, that's all.

As always, thanks for reading,