Keepy here again this time with the final instalment of the Mechanicum 1000pt army saga. The army was actually completed last weekend and competed in the The Emperor's Legions tournament, and it managed to win first place overall and will the title of "Lord of War"!

Really happy with how these guys turned out. I used some Iron Hands transfers to get the Mechanicum symbols on the red shoulder pad and on the right, I have used an alternate Sons of Horus icon to indicate their allegiance to the Warmaster.

I had a couple of pro photos done by Troy Schmidt at the Emperor's Legions tournament as well:

And now my pathetic attempts at over-exposed photography! 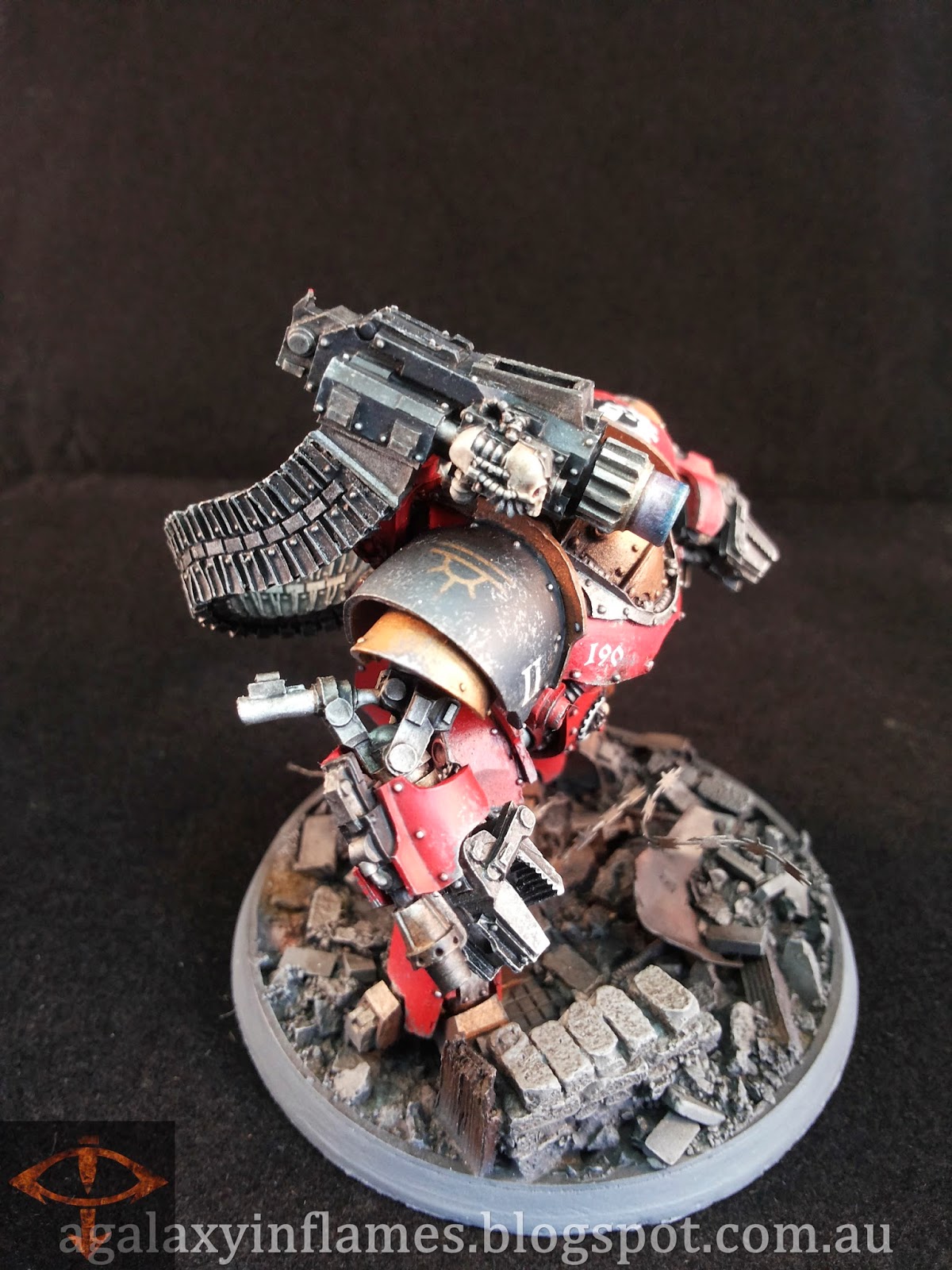 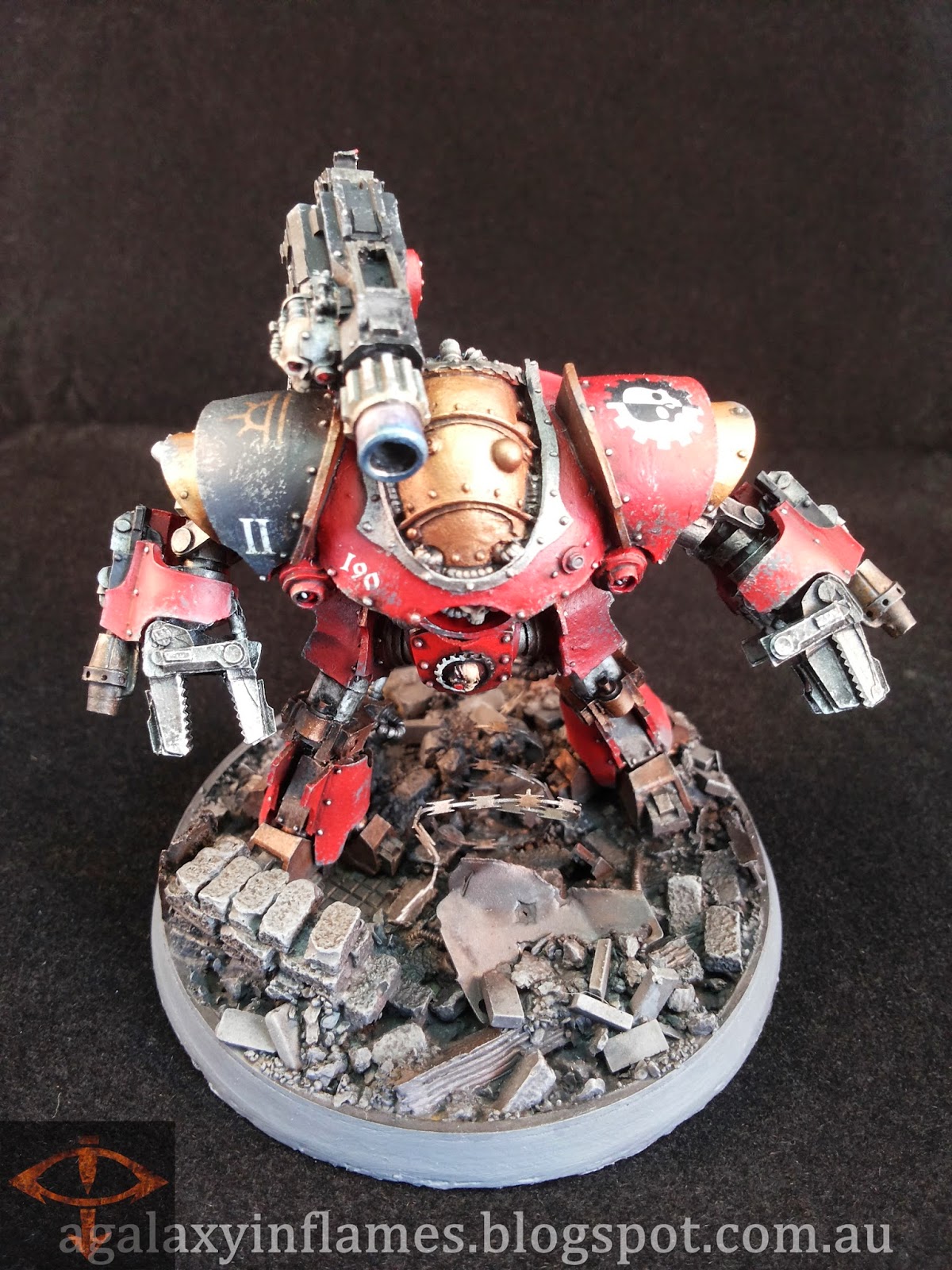 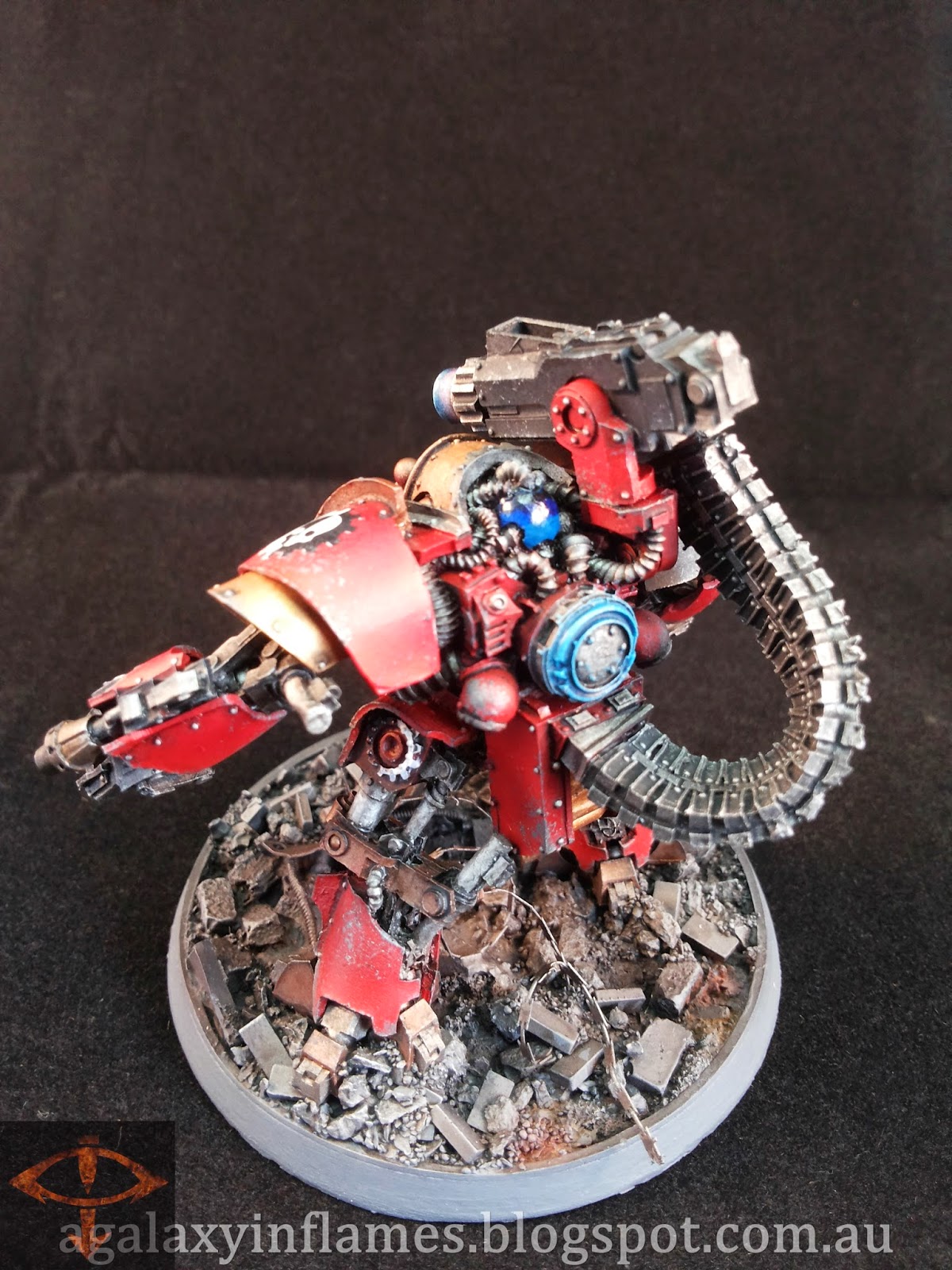 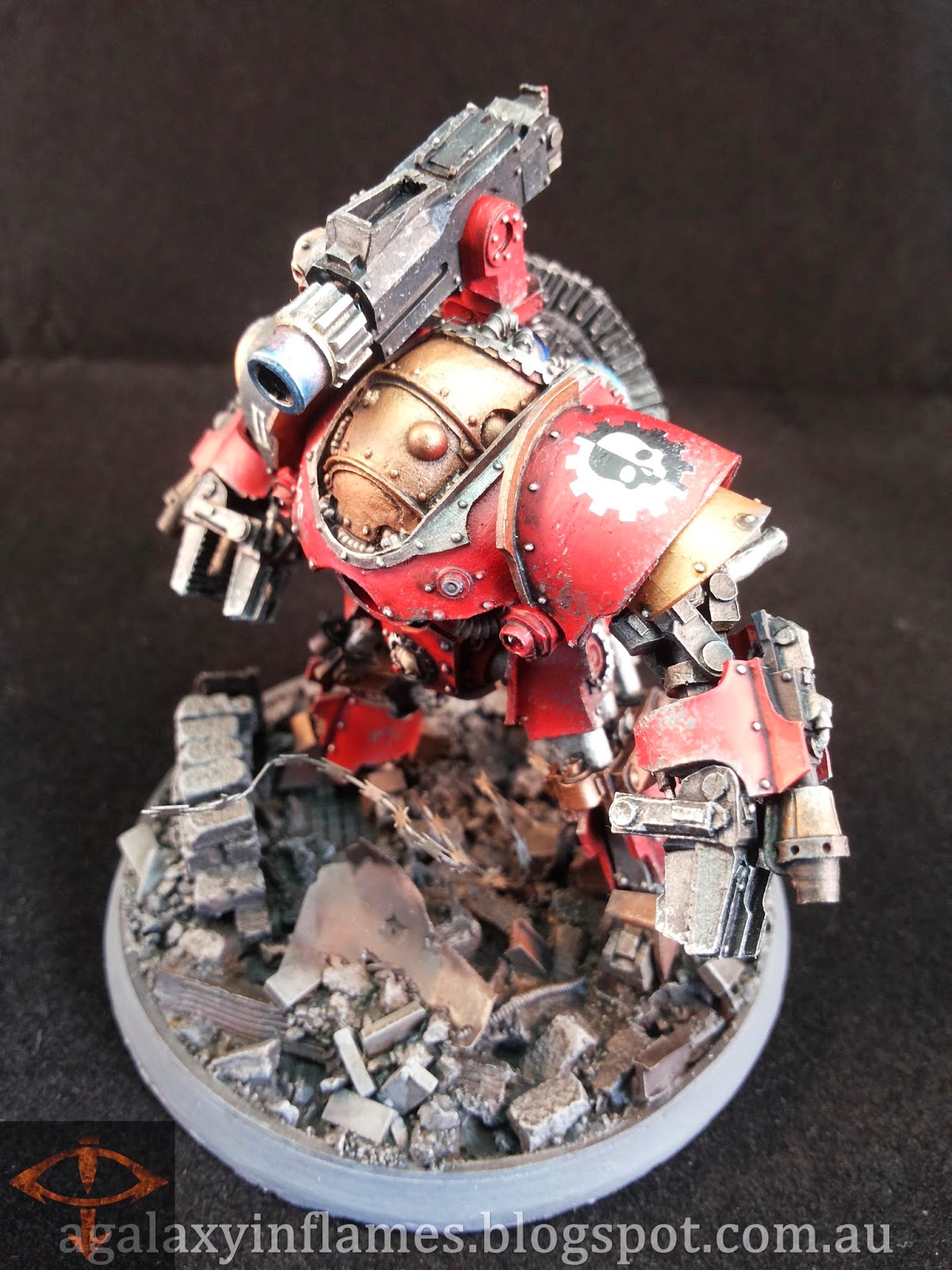 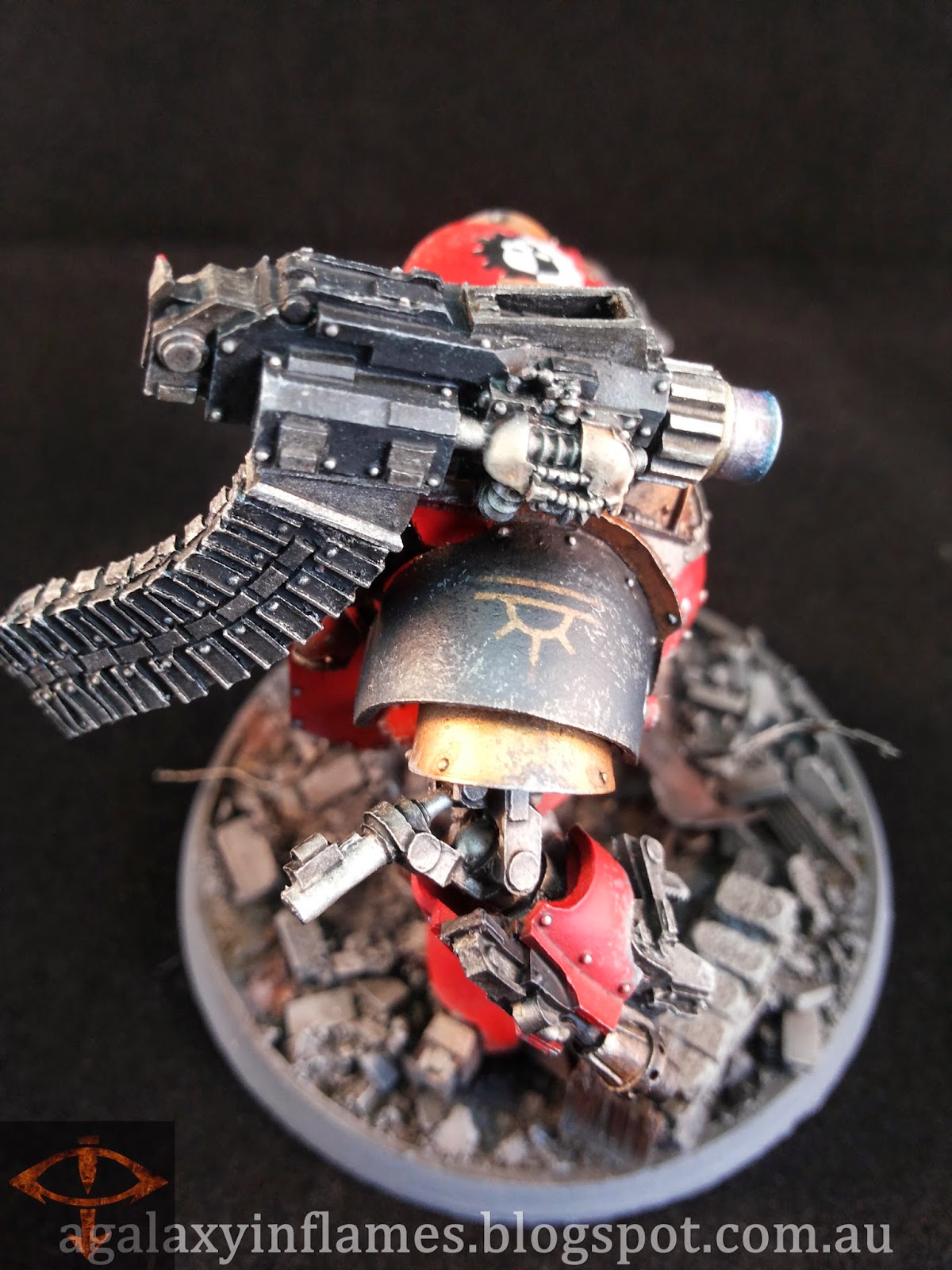 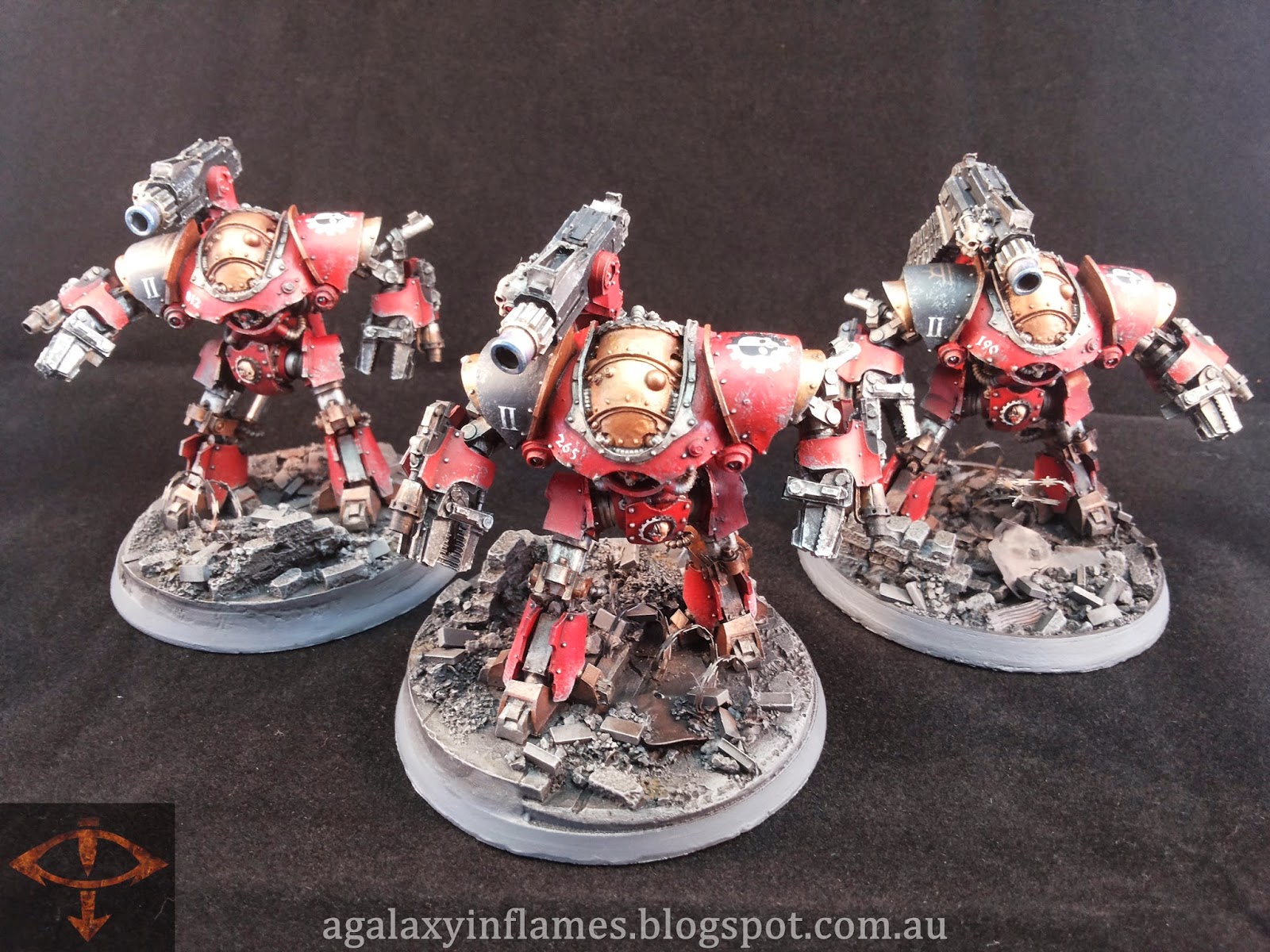 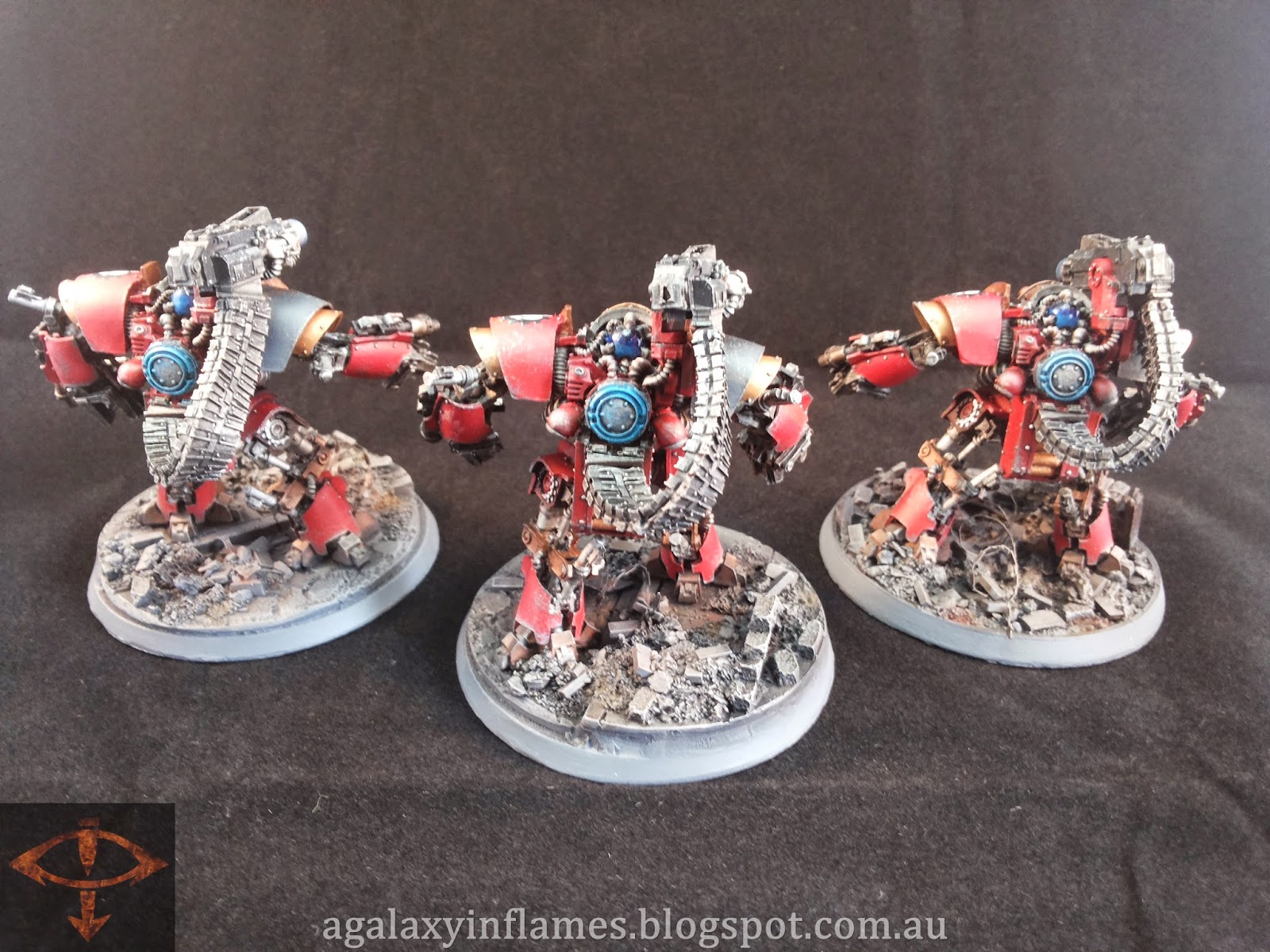 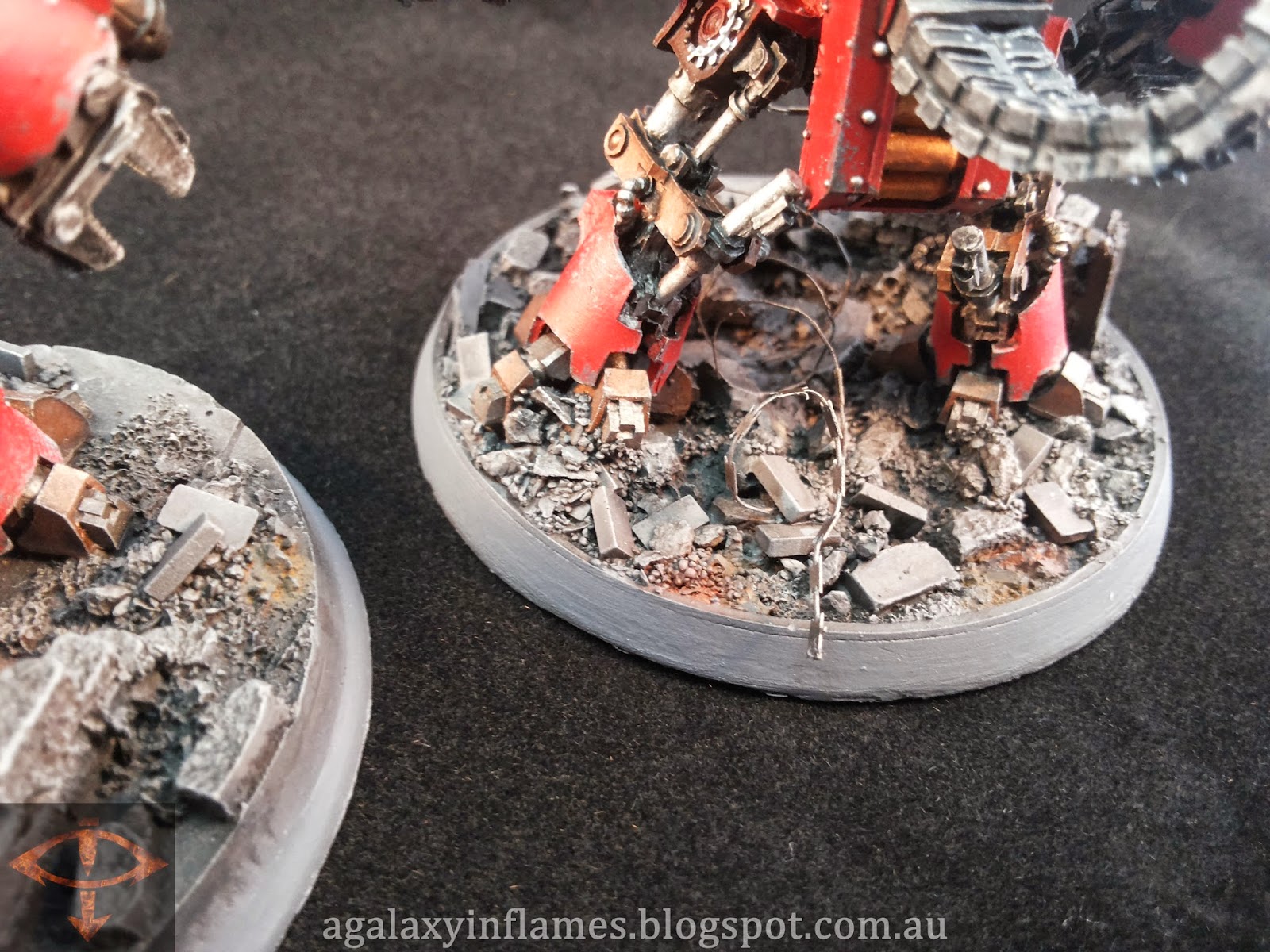 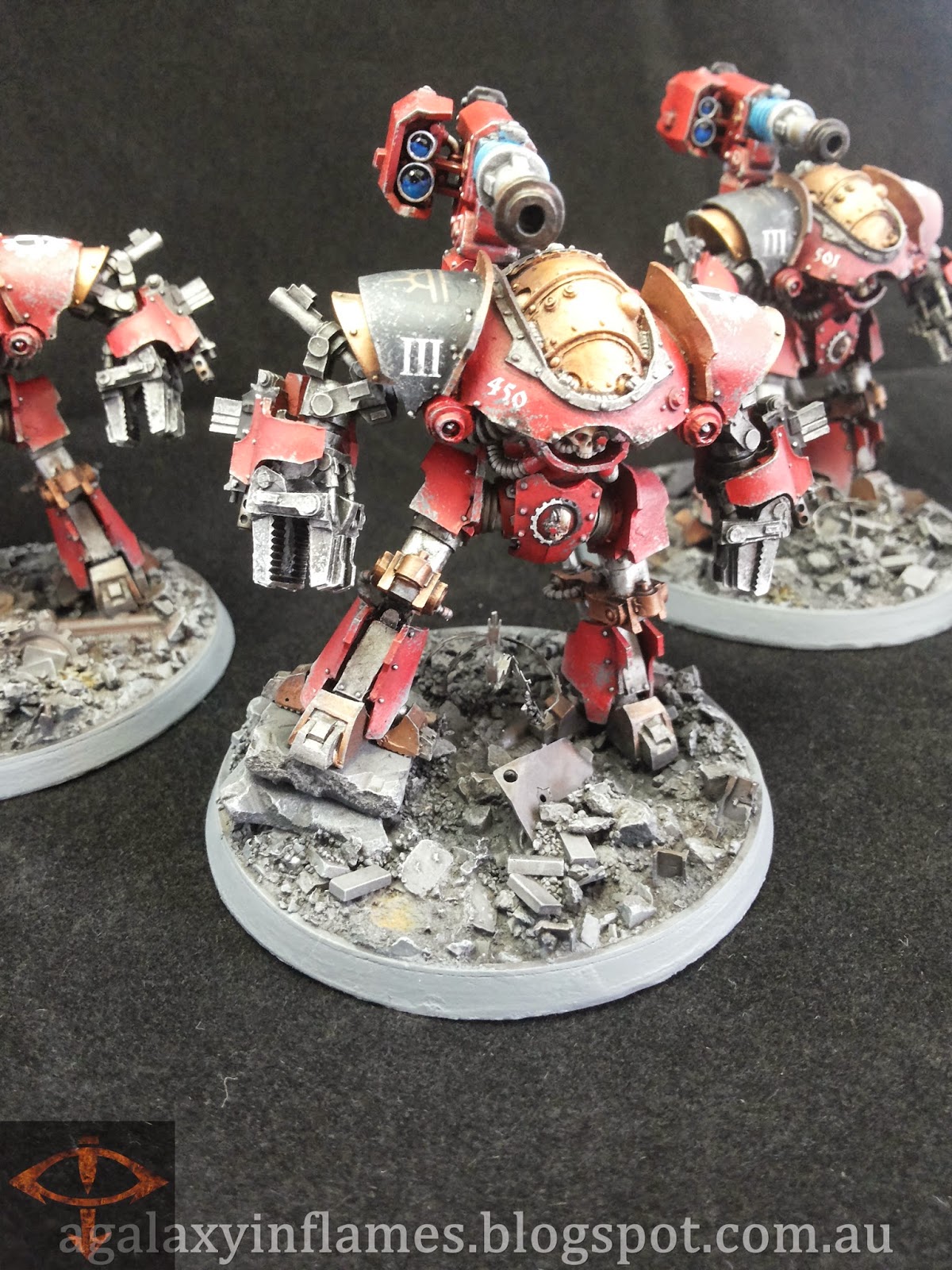 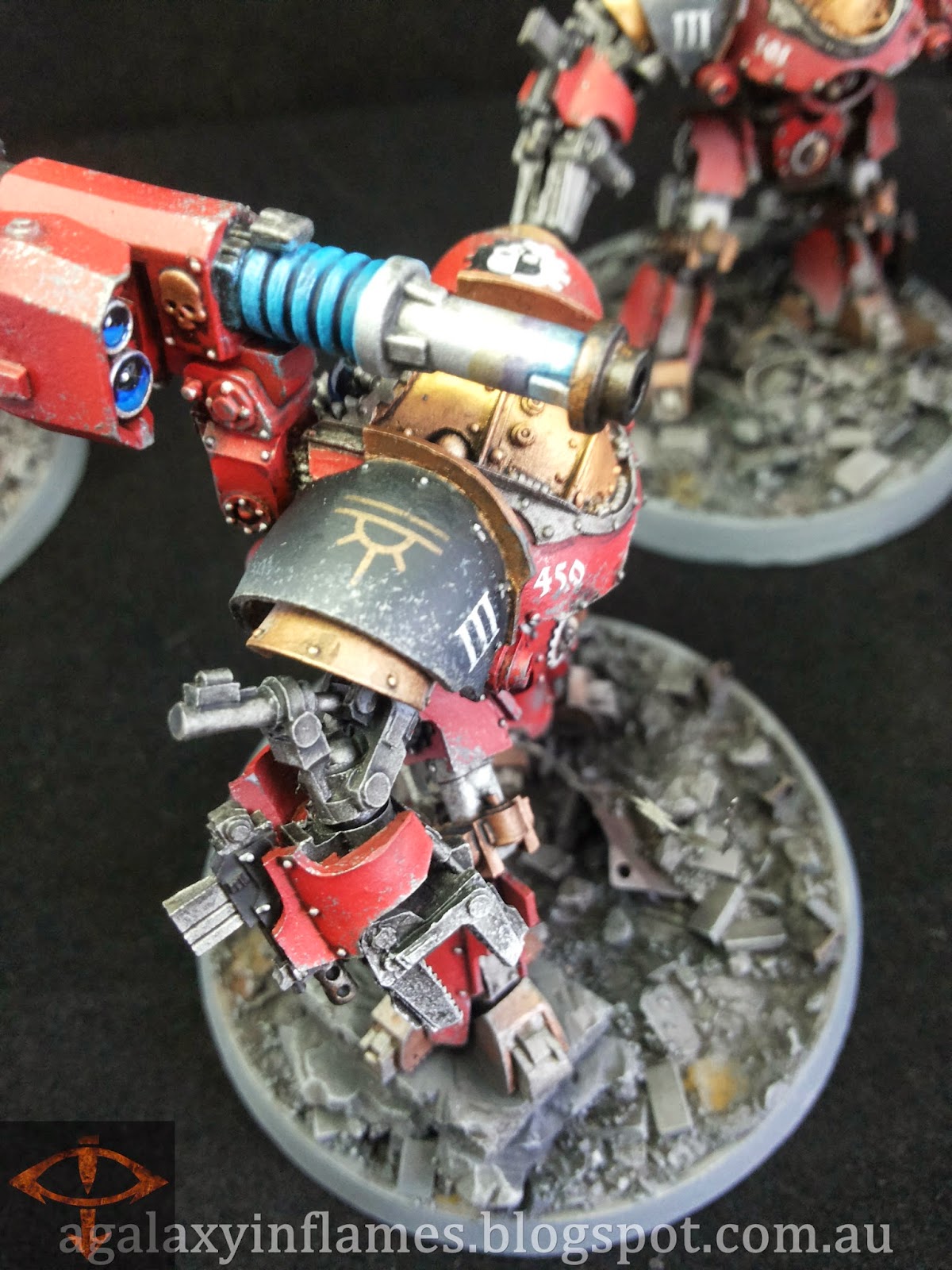 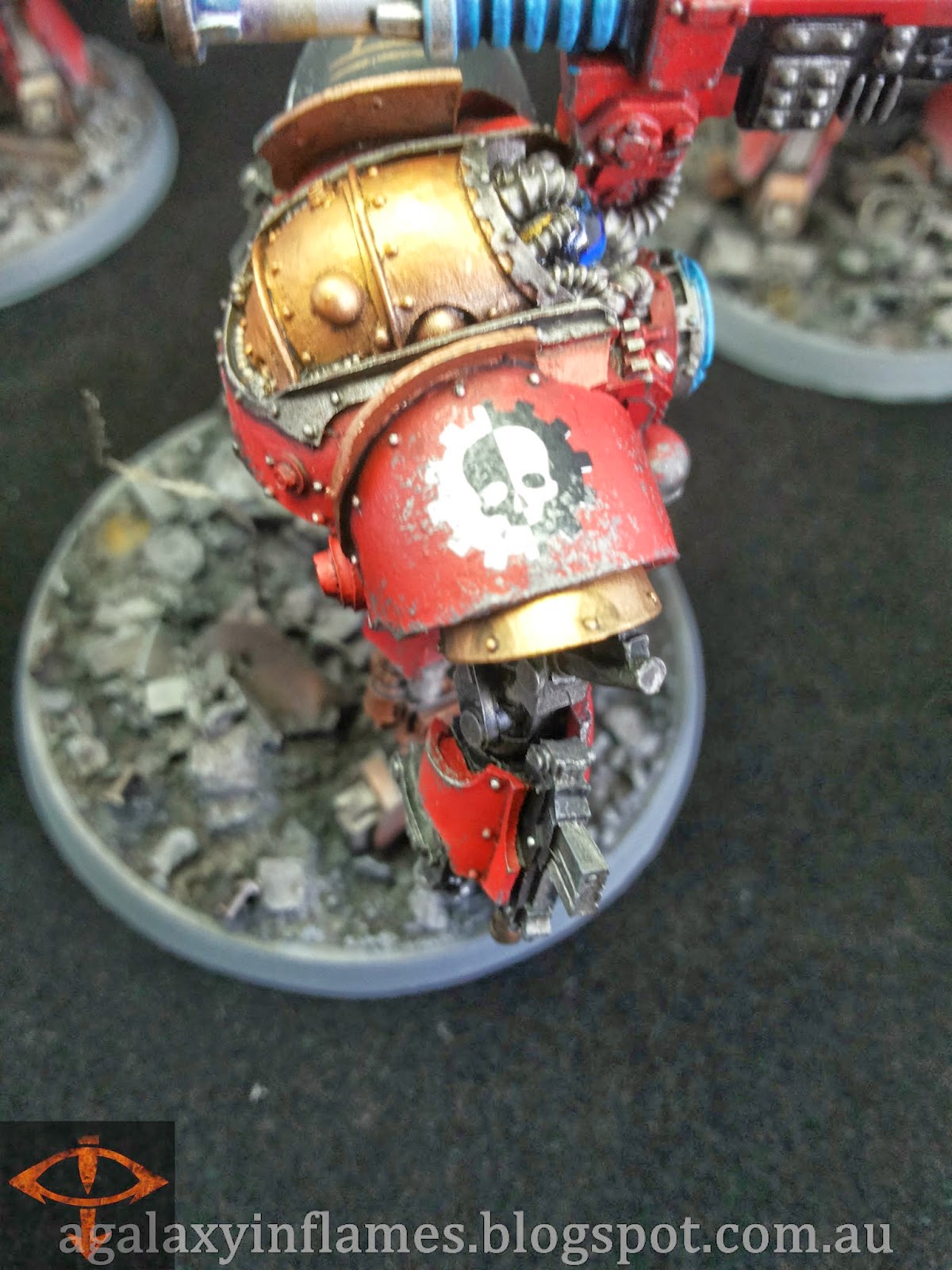 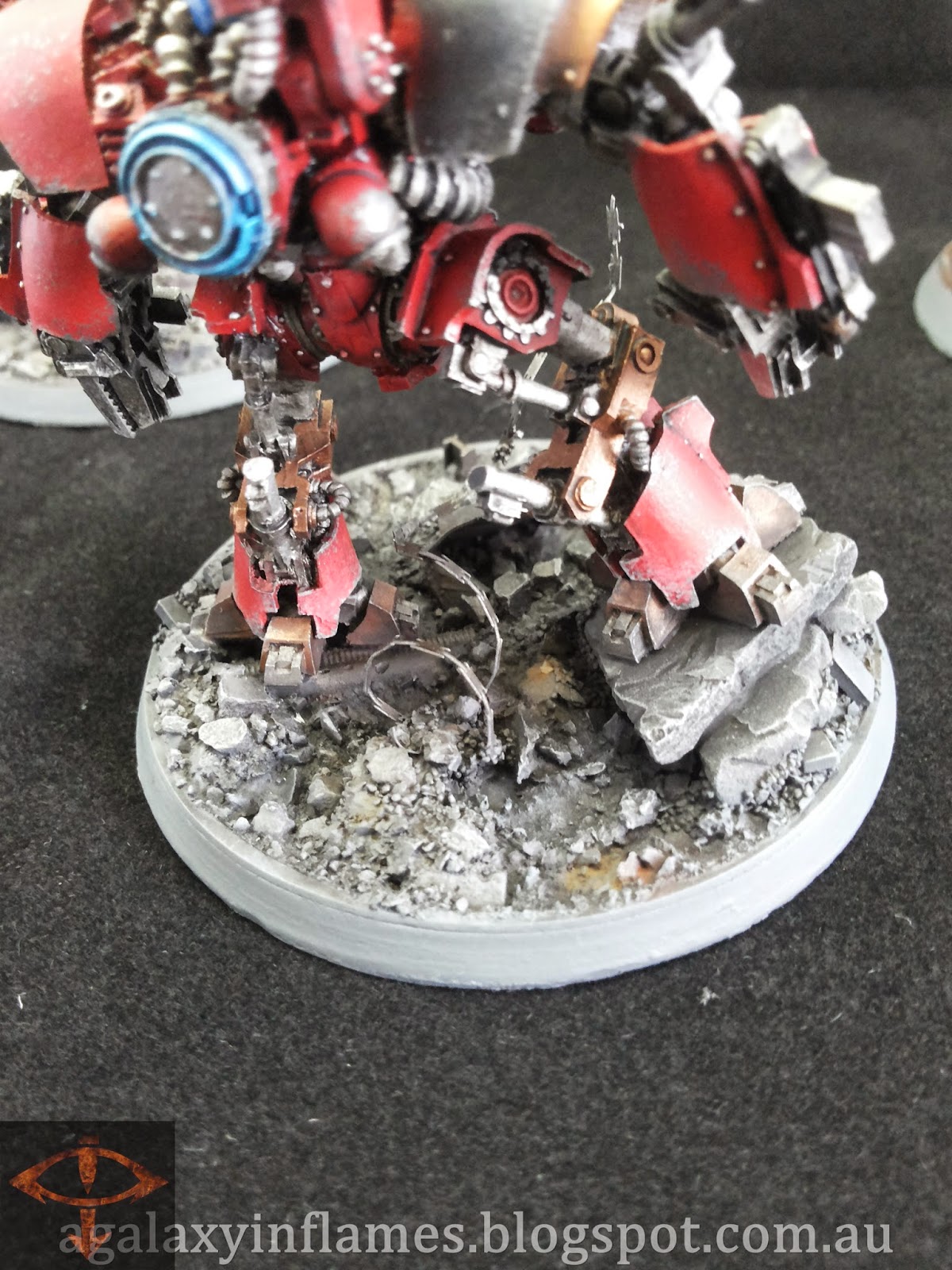 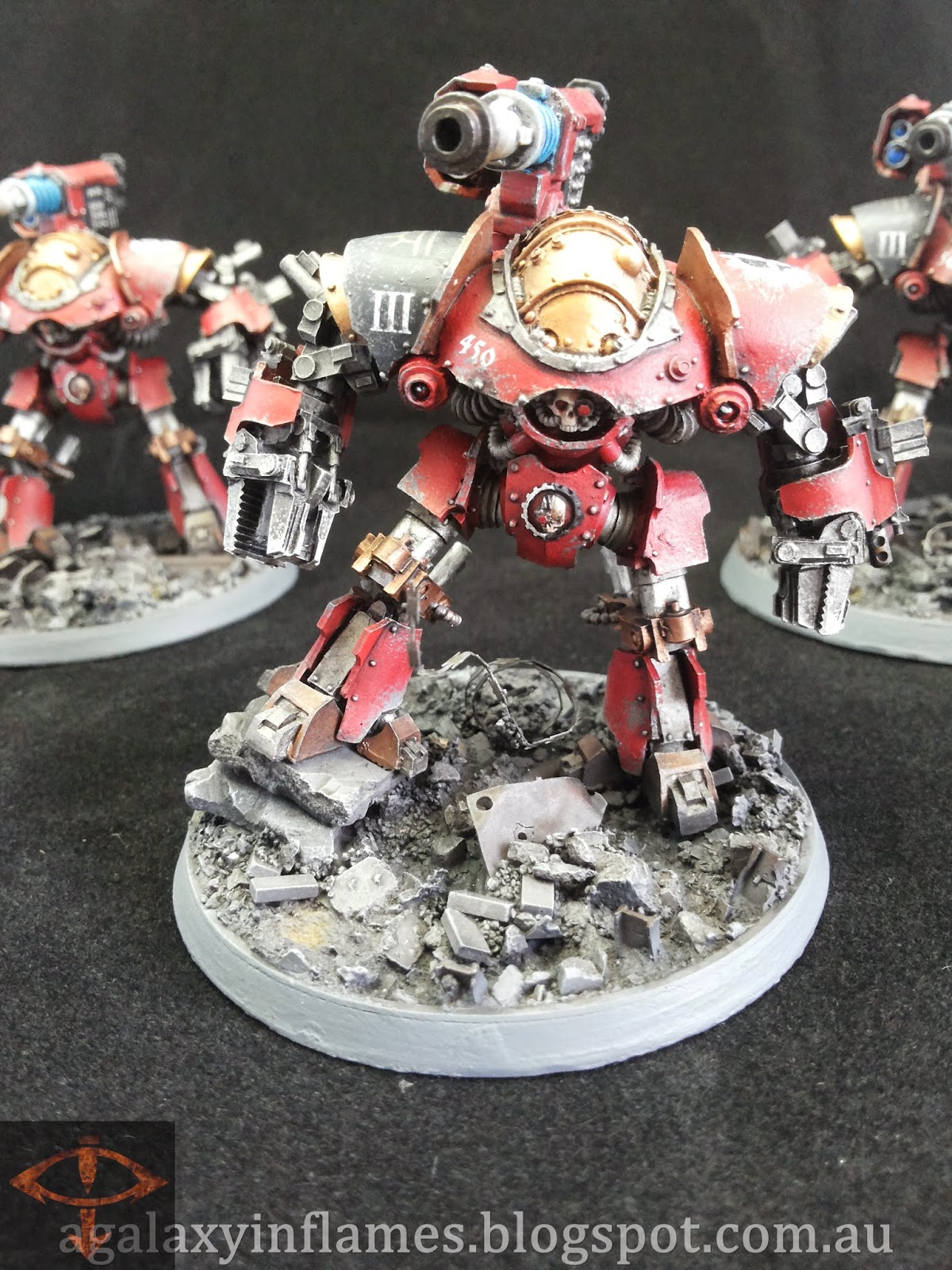 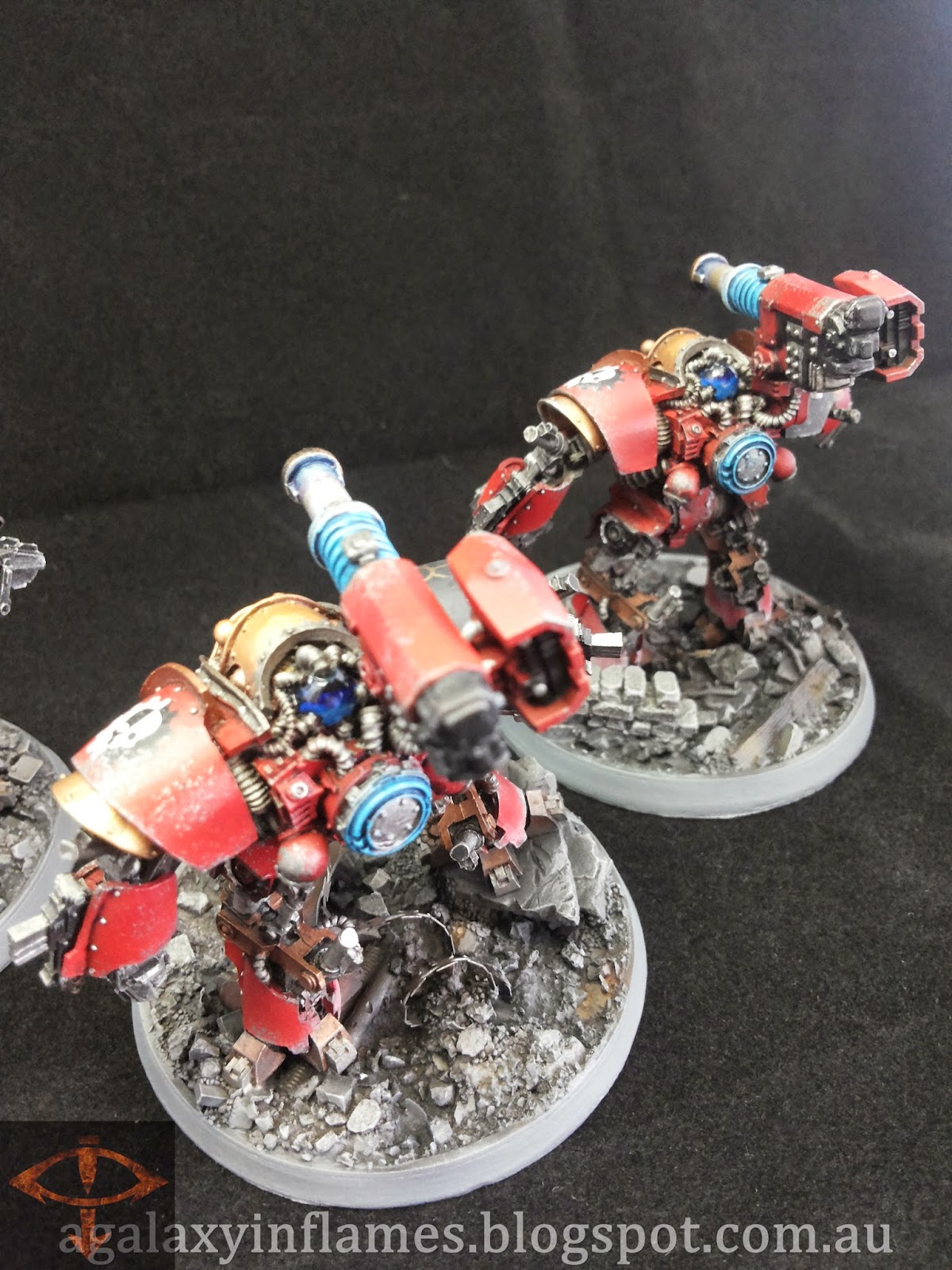 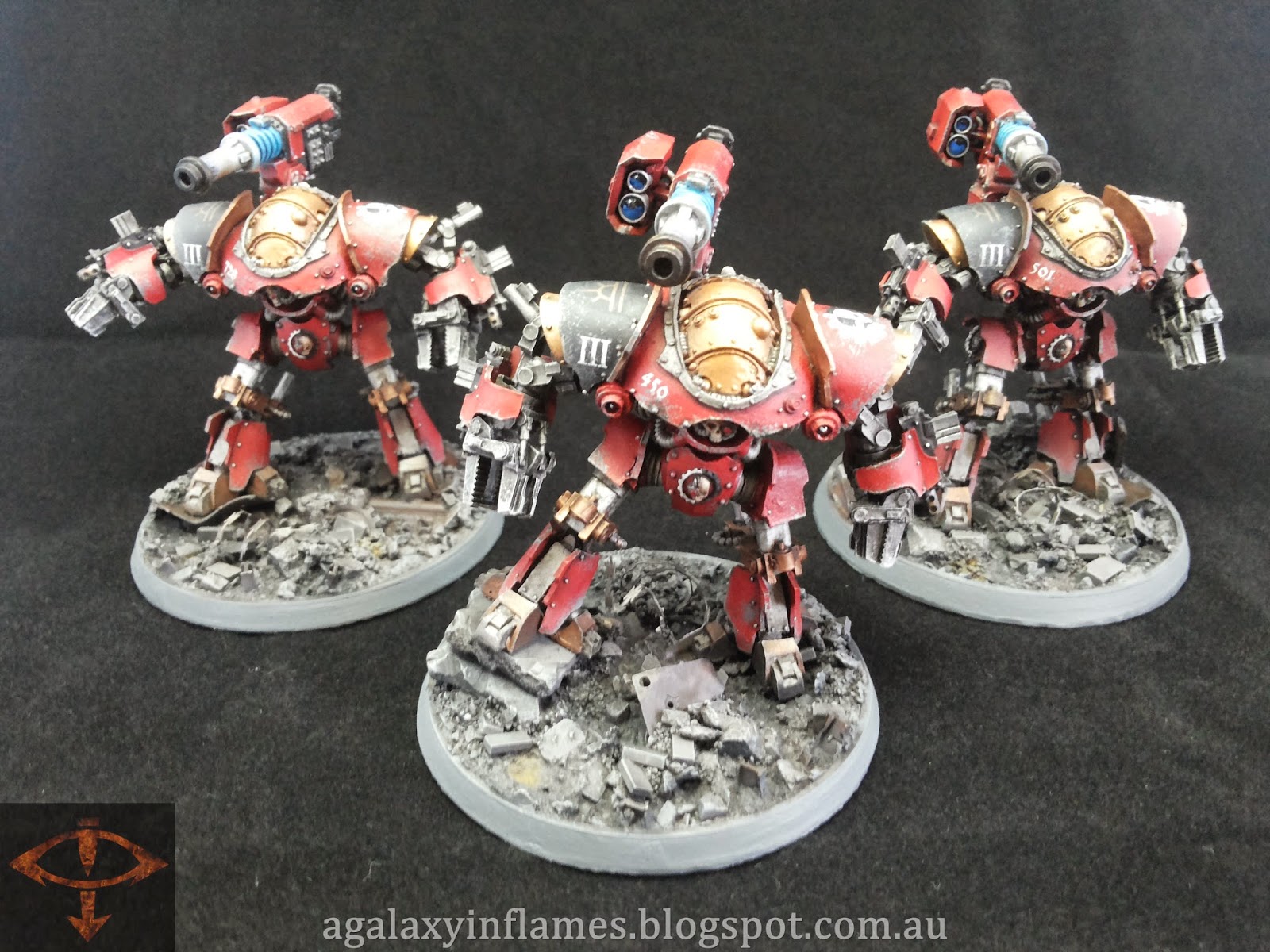 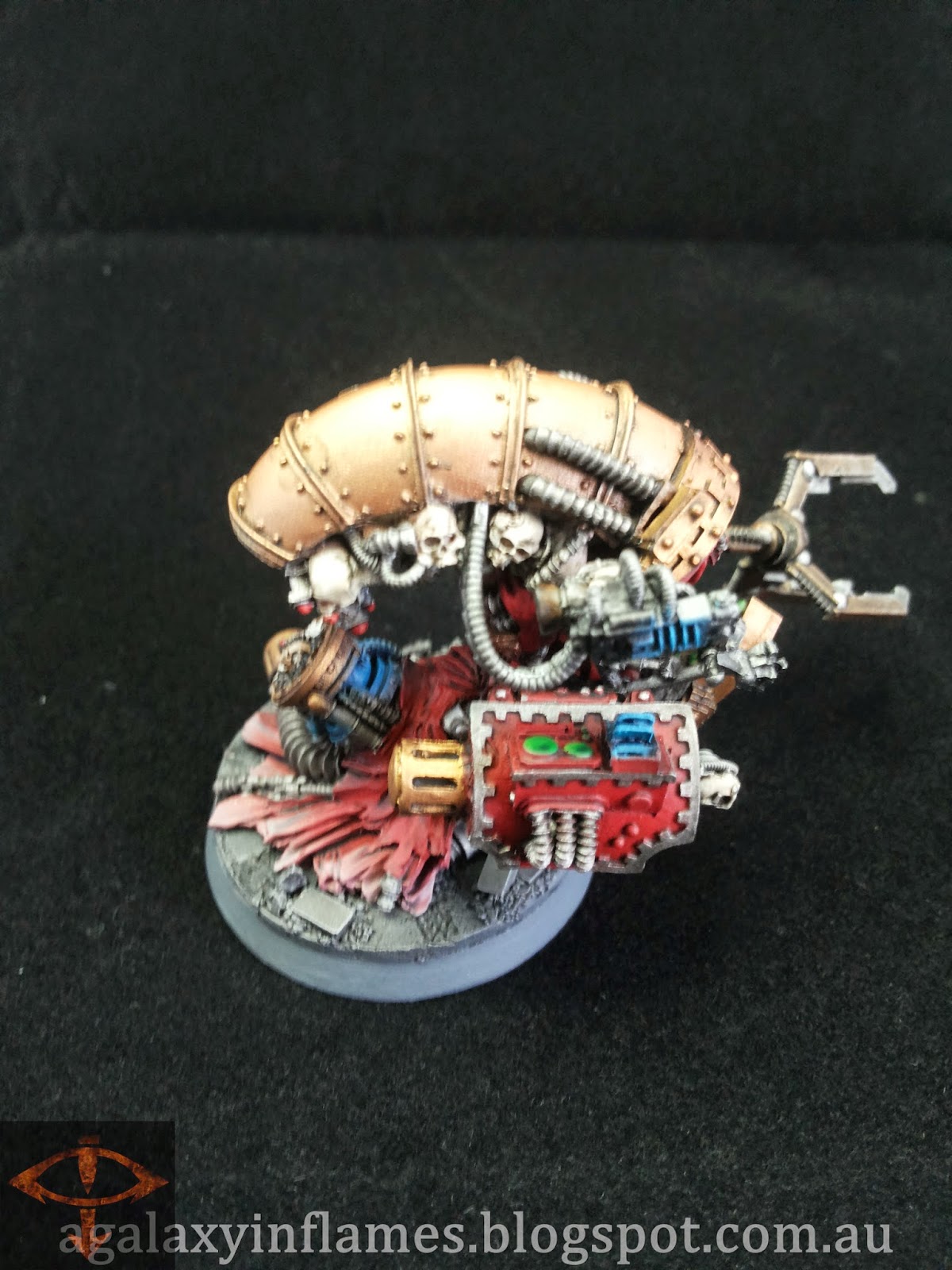 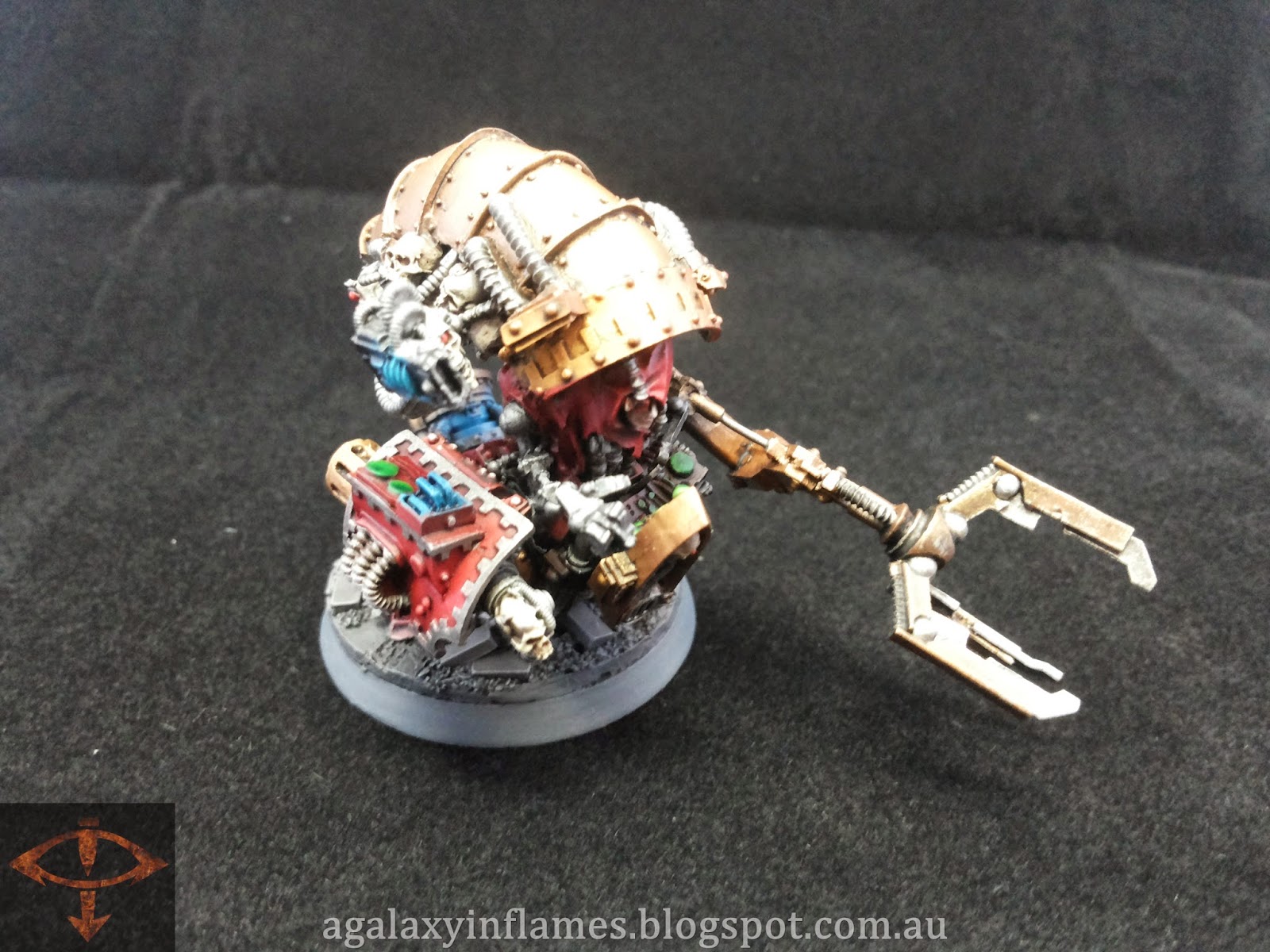 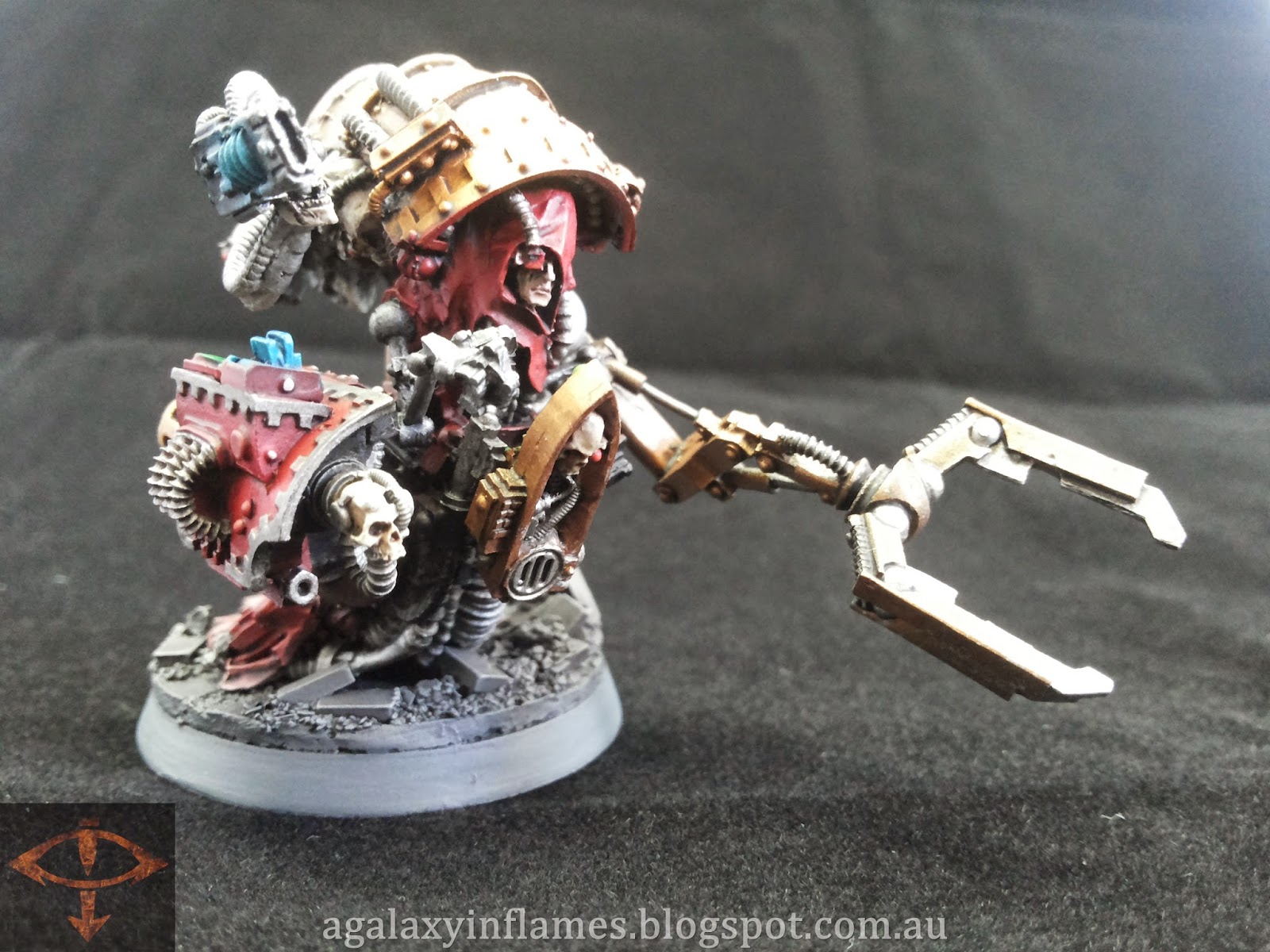 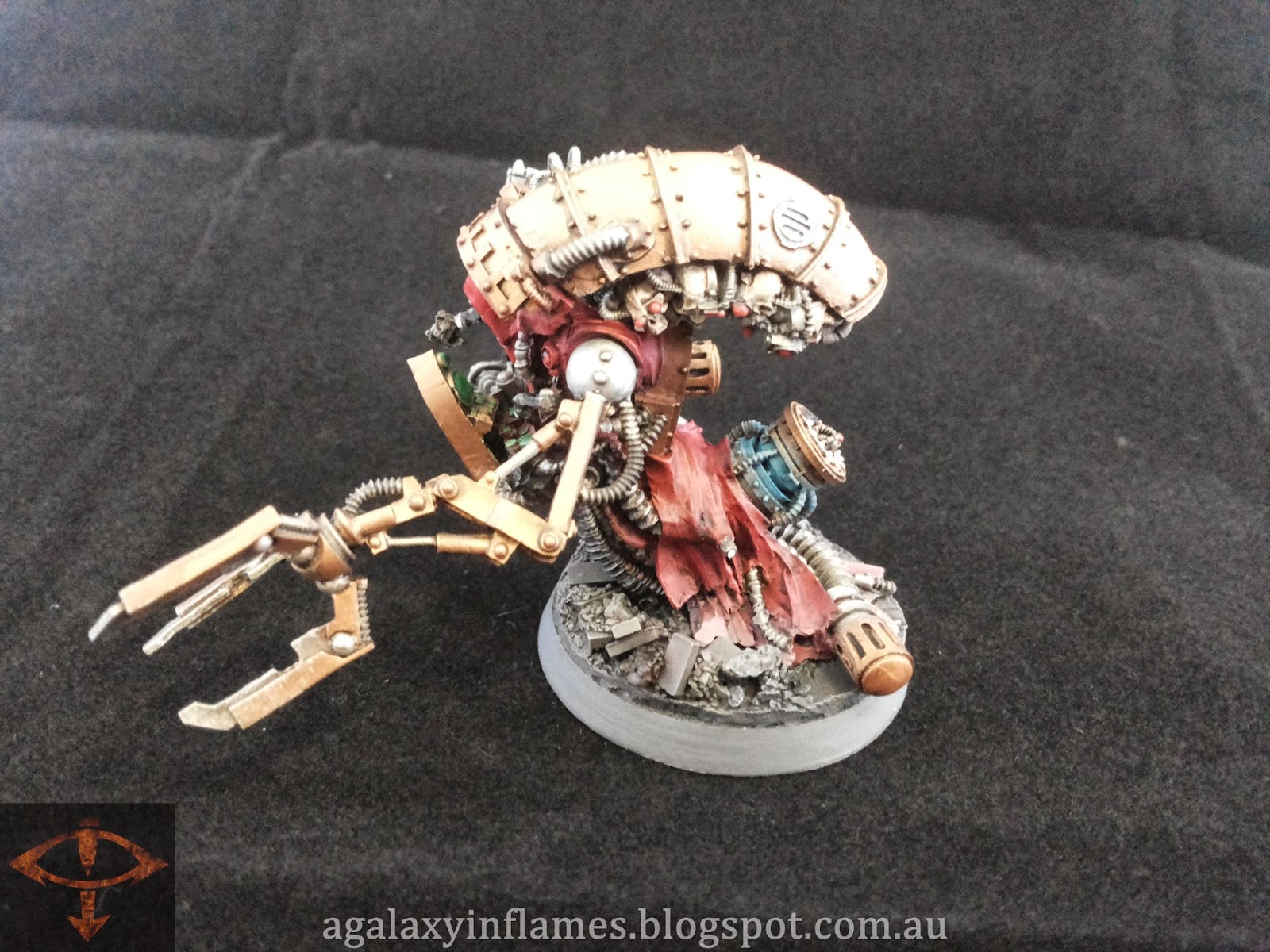 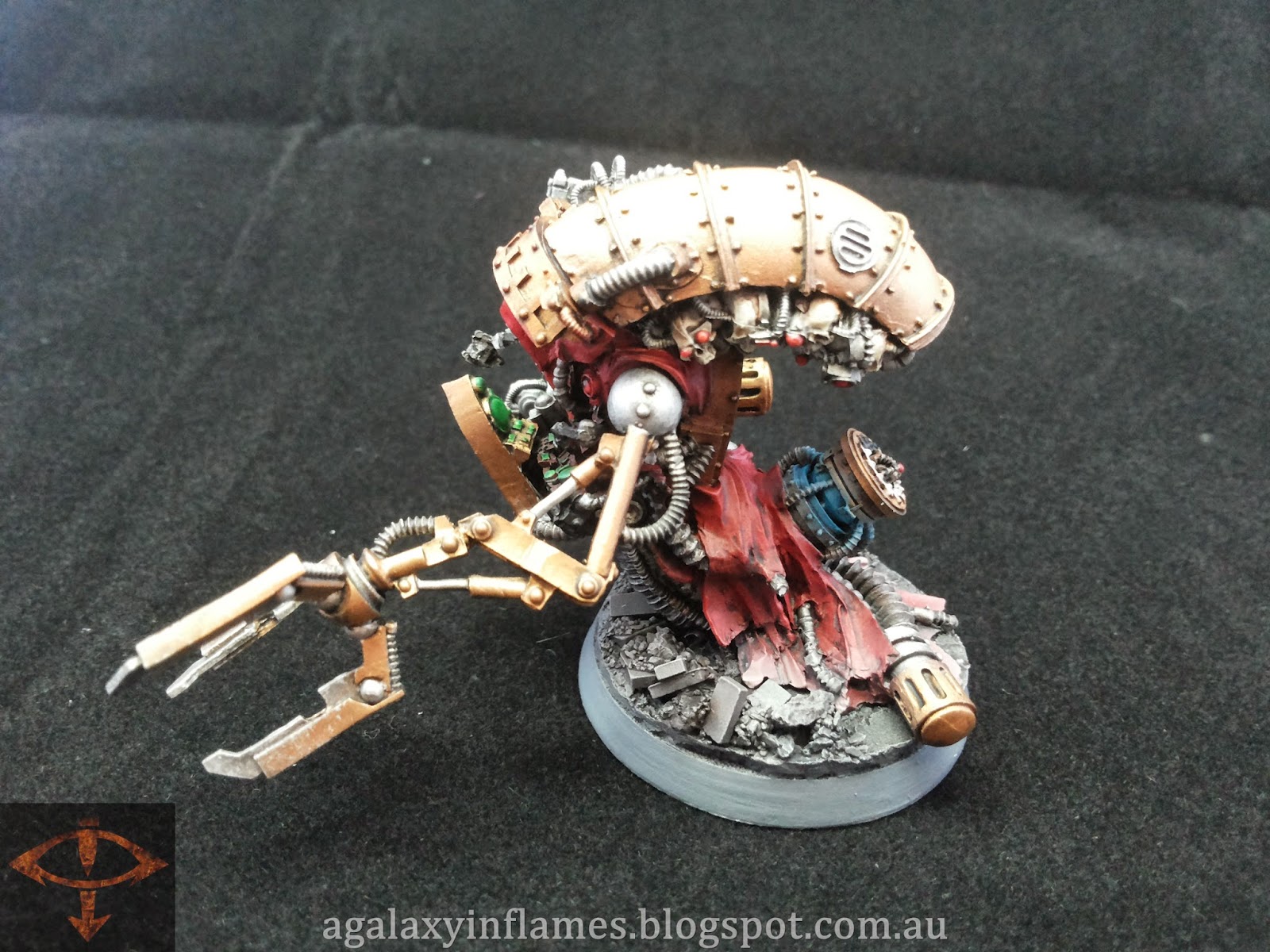 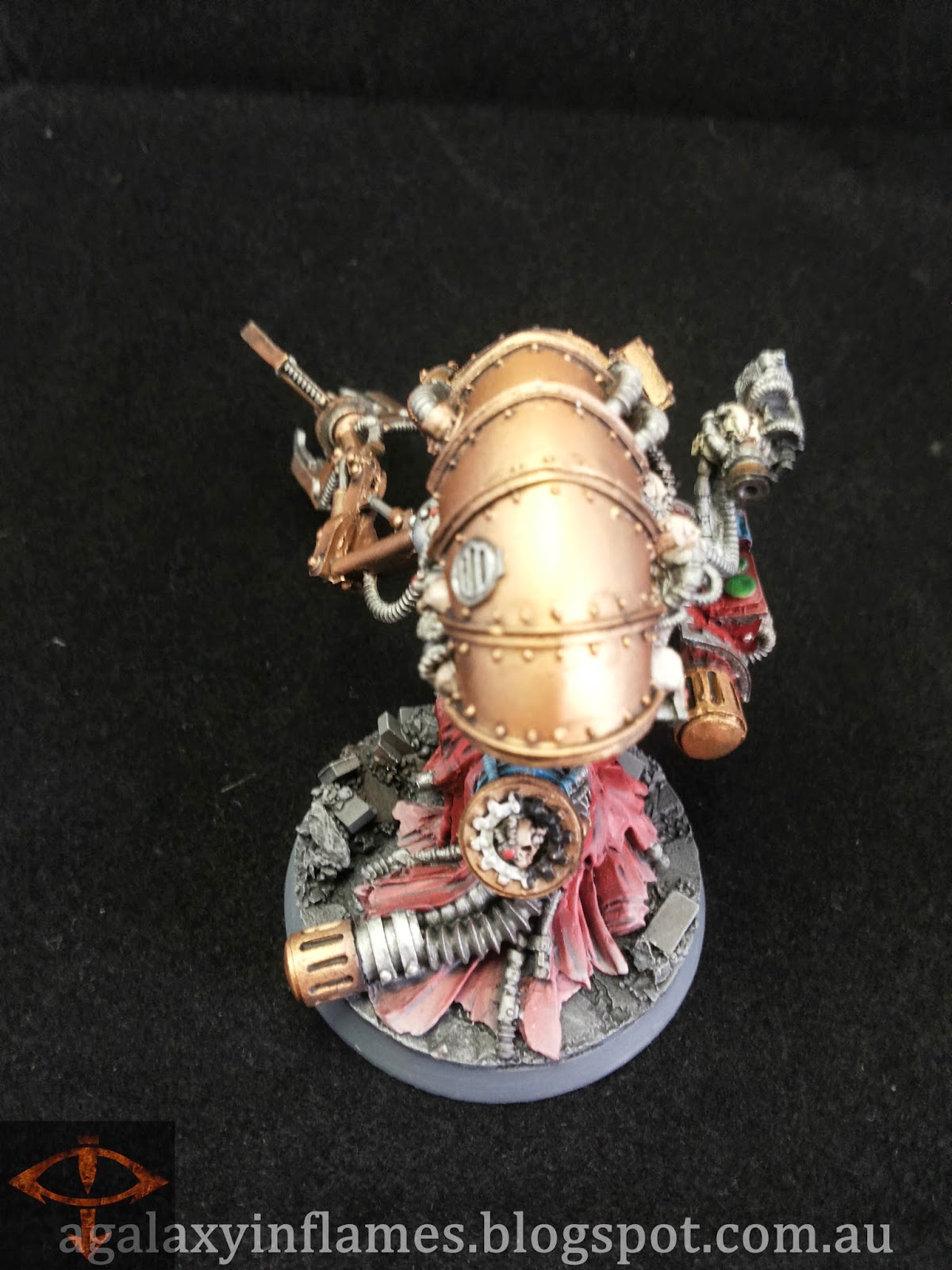 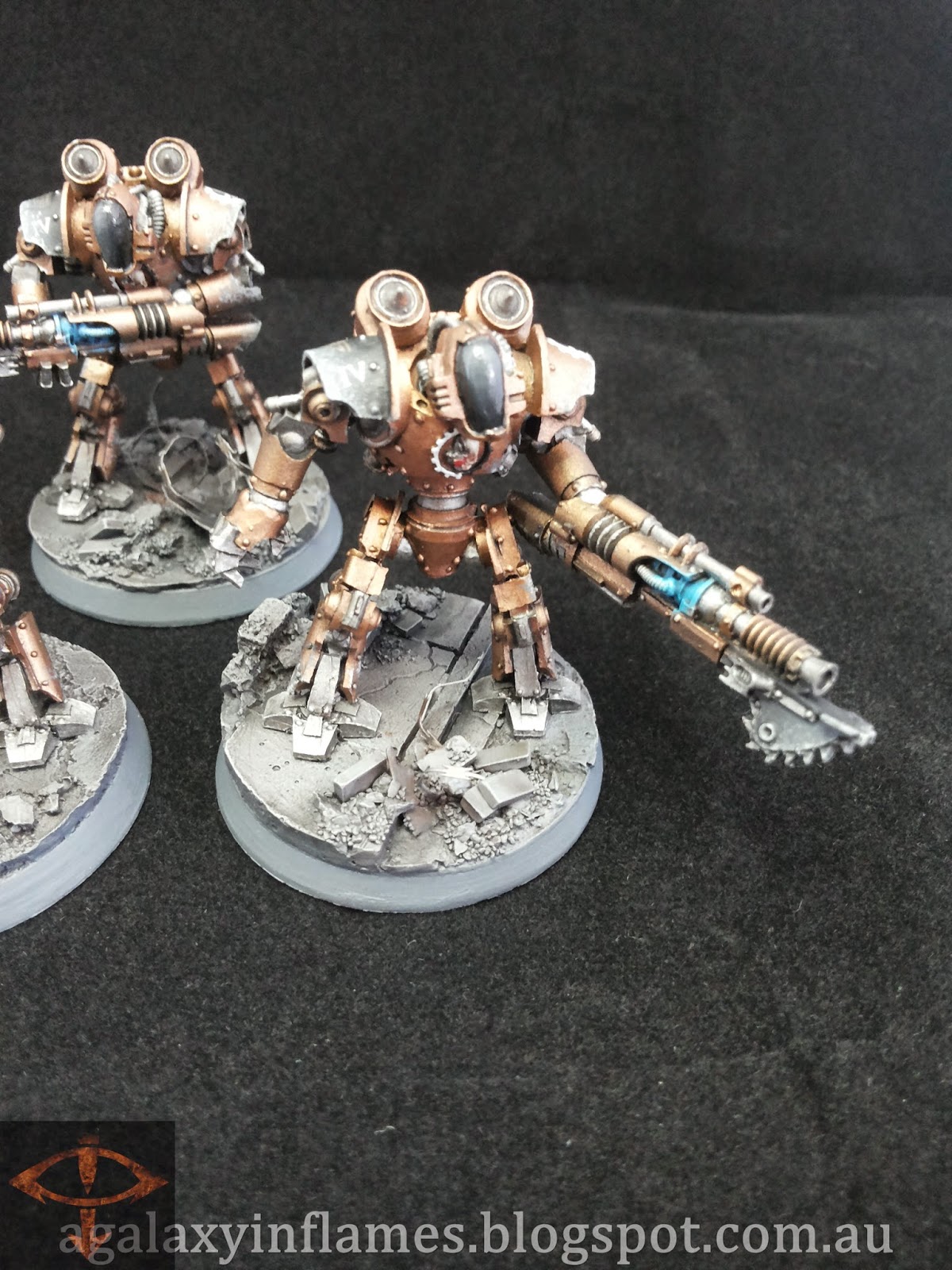 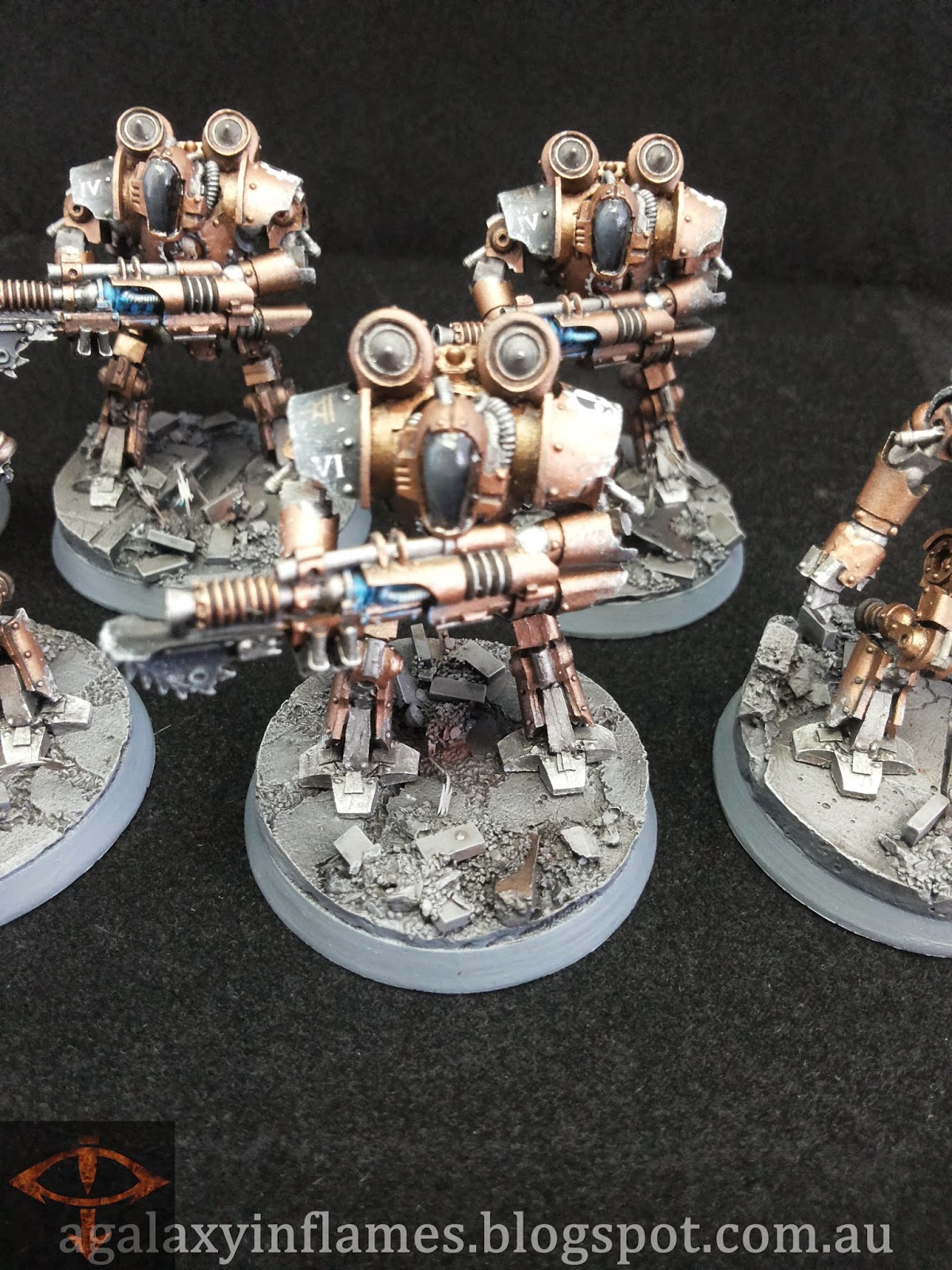 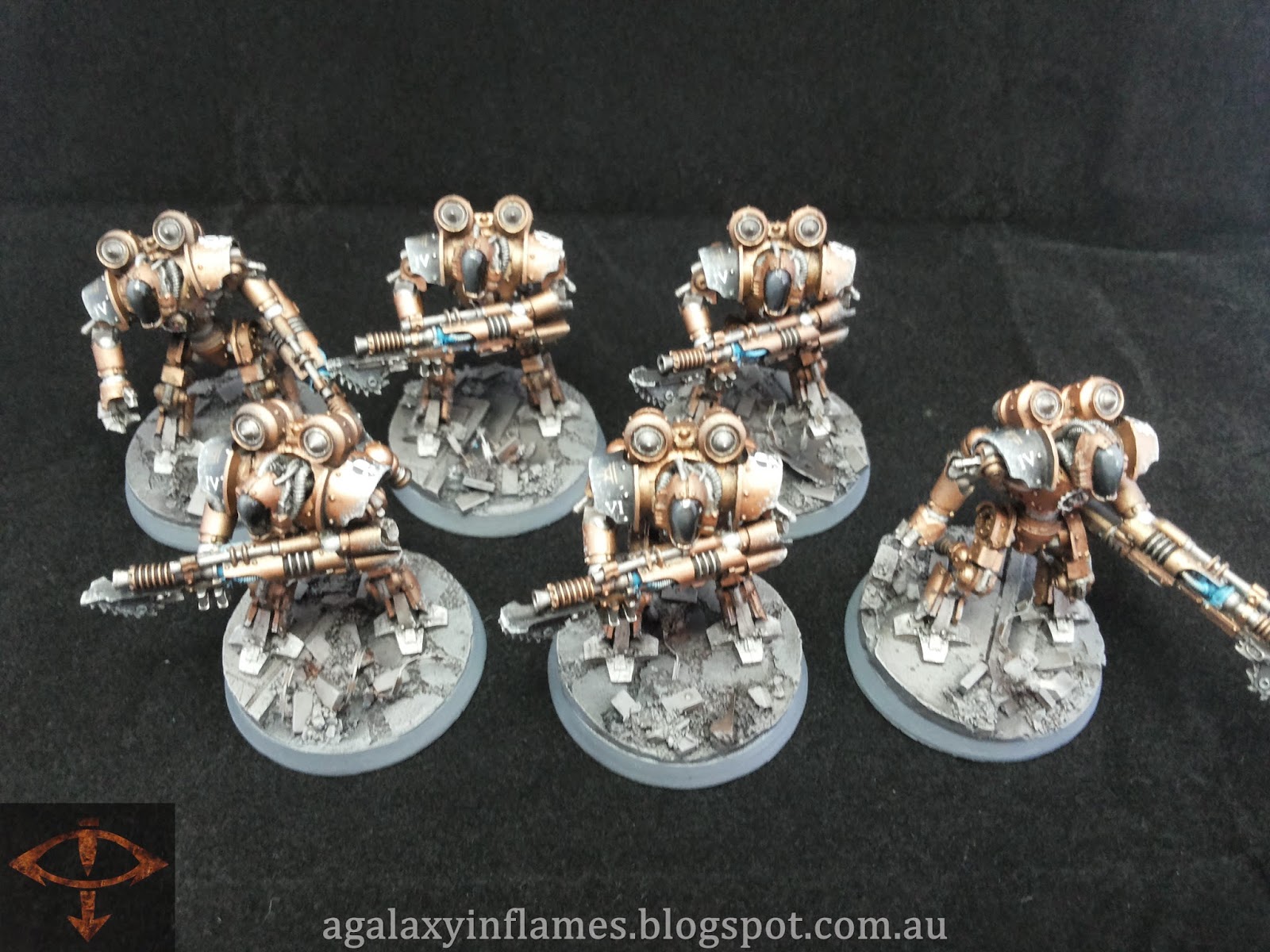 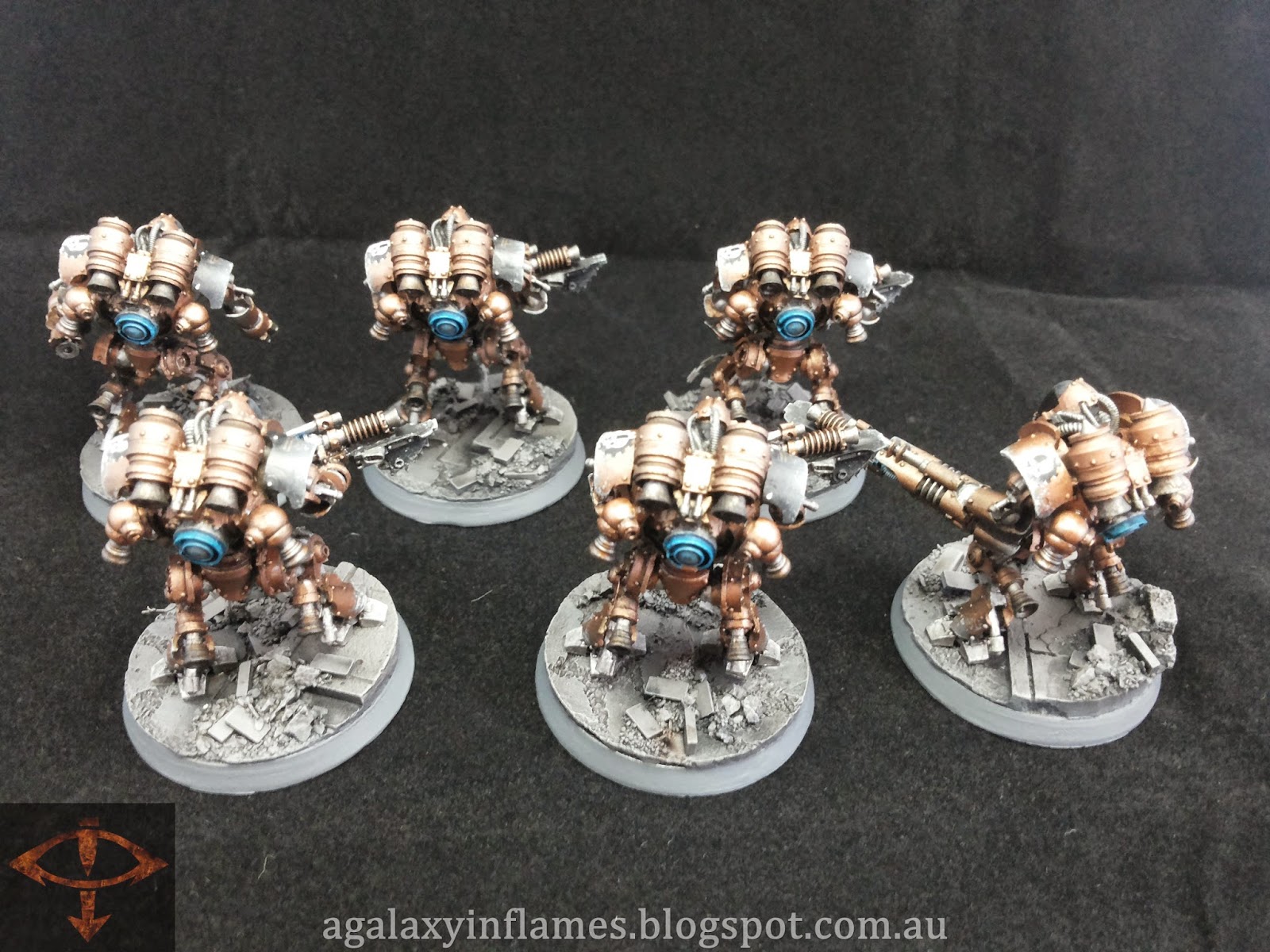 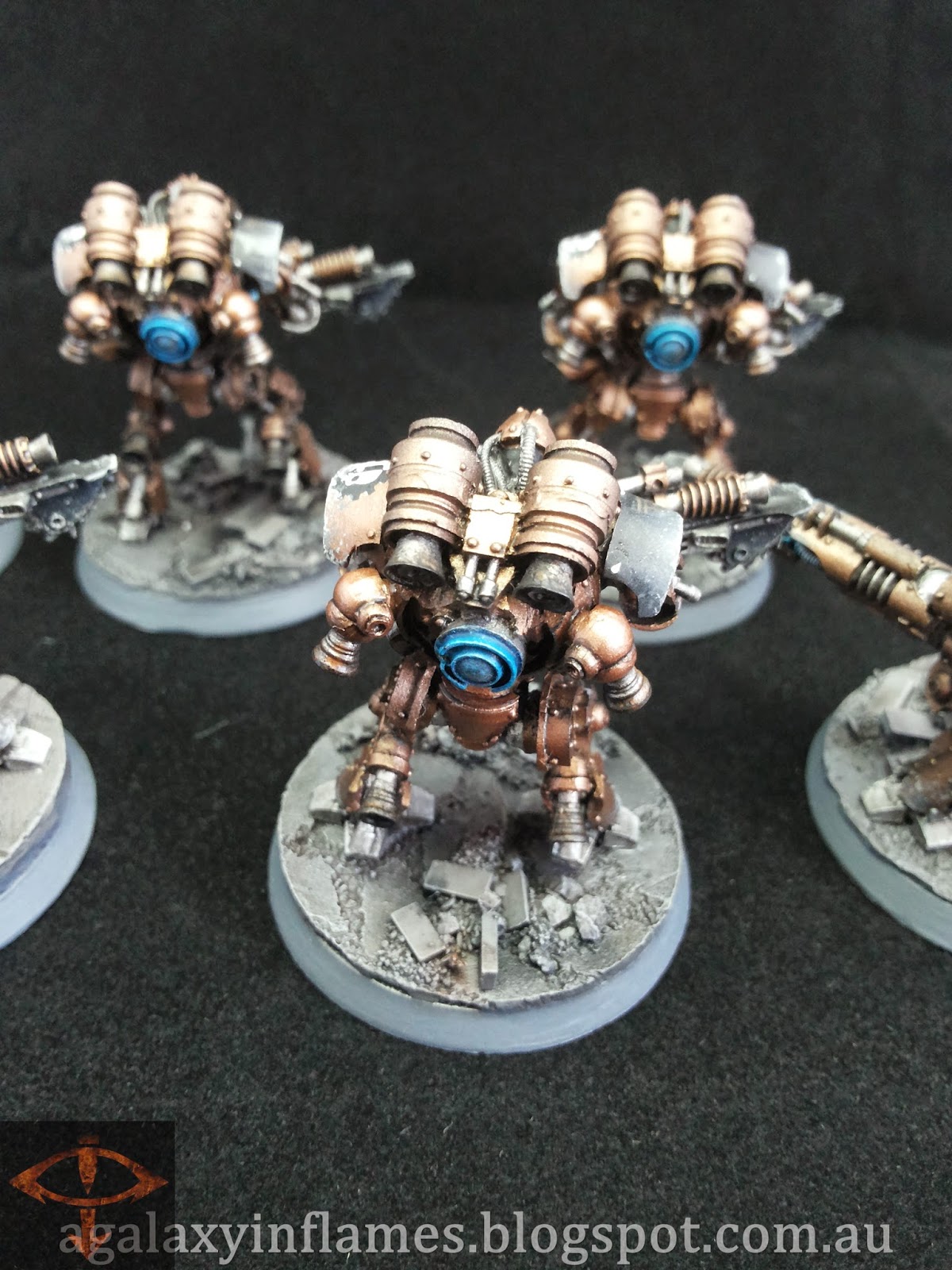 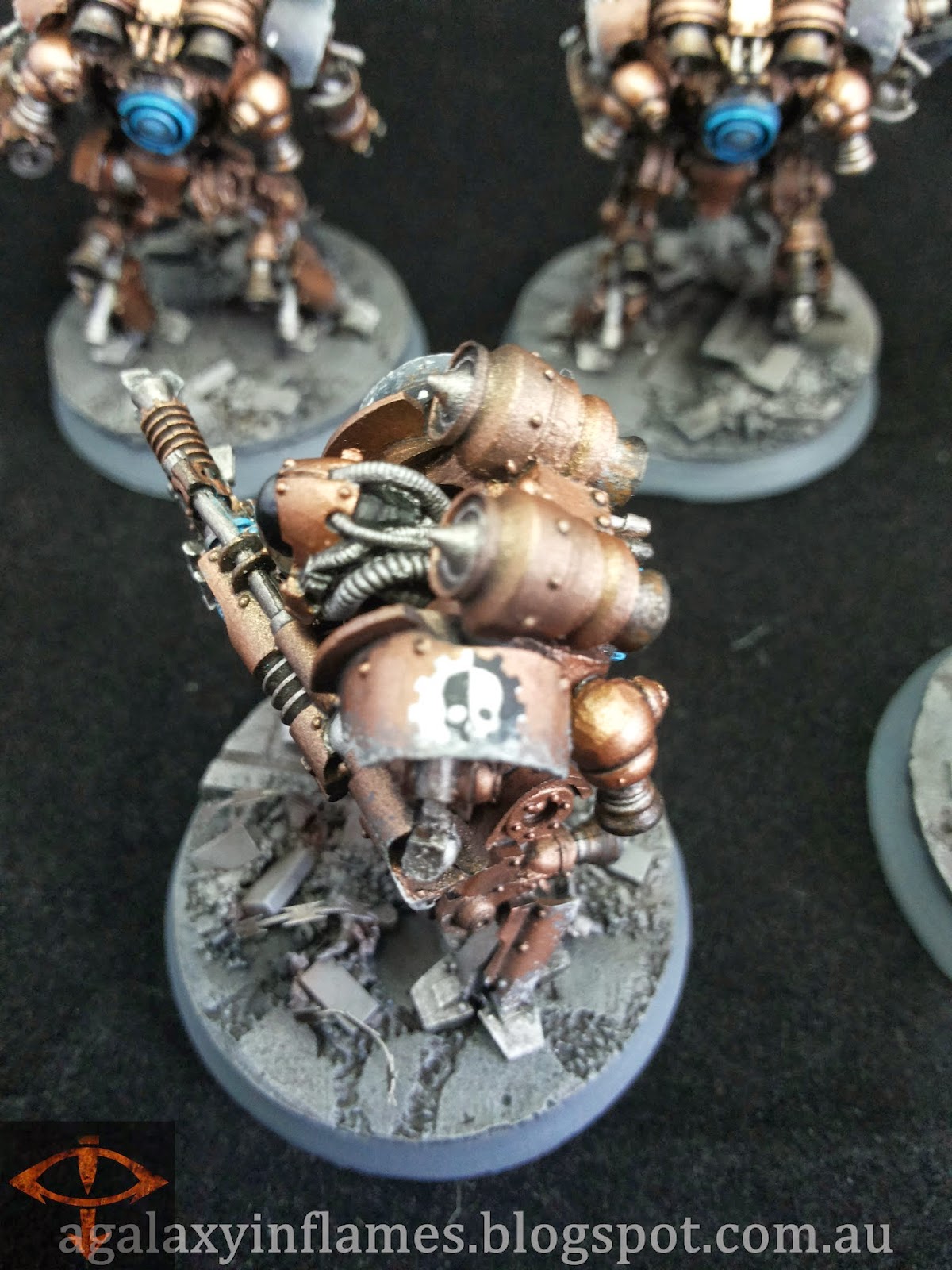 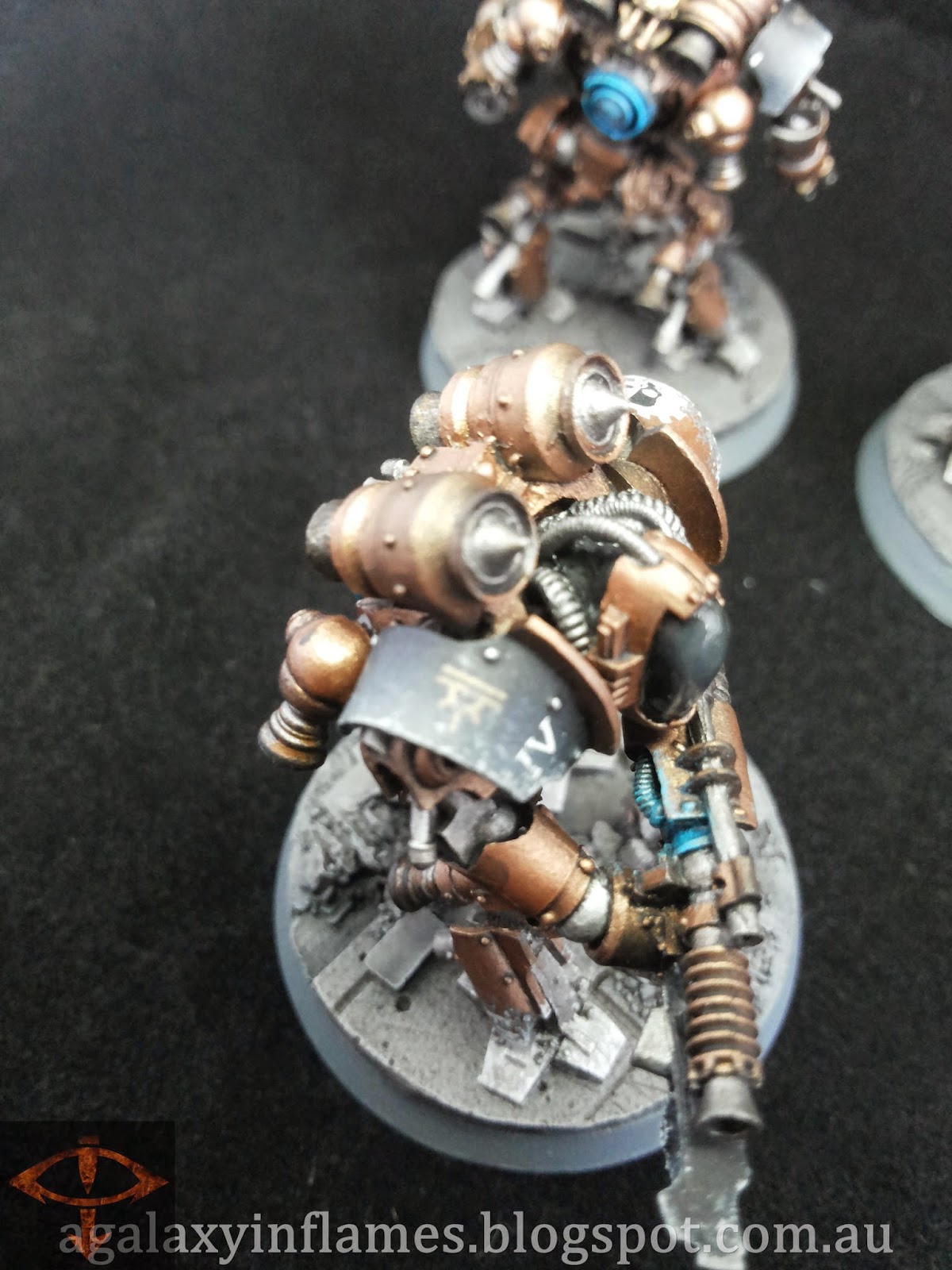 Well I hope you enjoyed this pic heavy post with the completed Mechanicum army, I have some more posts with battle reports from the recent Emperor's Legions Tournament coming soon.

As always your comments and criticisms are welcome.