AGIF Viewer Mailbag: Who is the biggest Primarch?

Hey guys, Macca here and today I'm answer some viewer questions.... such as how big certain Primarchs are, and who is the biggest so far?

I will preface this with a disclaimer *I don't have all the Primarchs*. I have seen them all, and compared them, but on hand, I only have 5 in my personal collection, so those are the ones I will show you.

To start with, here is the MK III armoured Ultramarine Commander we are giving away soon, and he is our scale model, a nice 32mm marble base is beneath his feet. 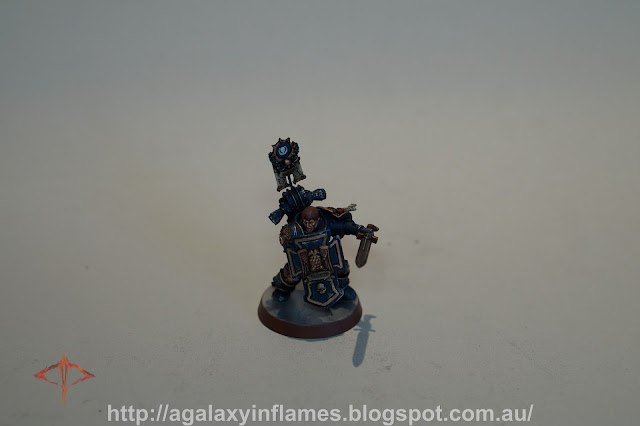 Lorgar and Angron, Shadow Crusading their way to Terra.... 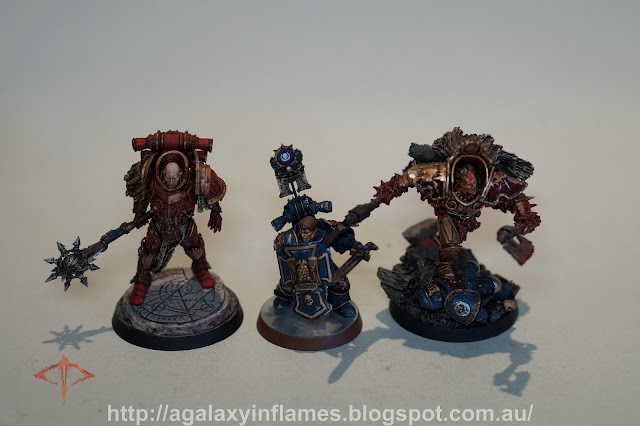 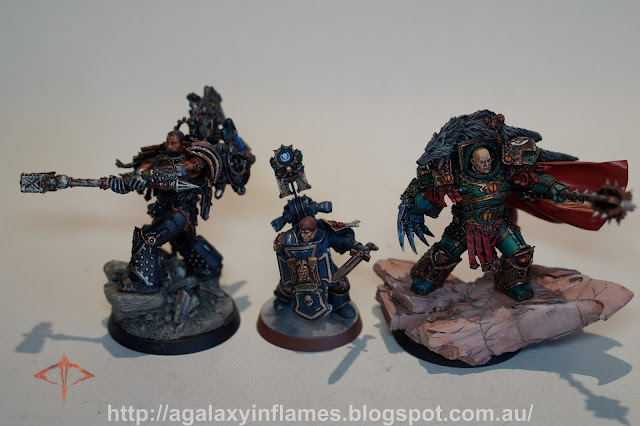 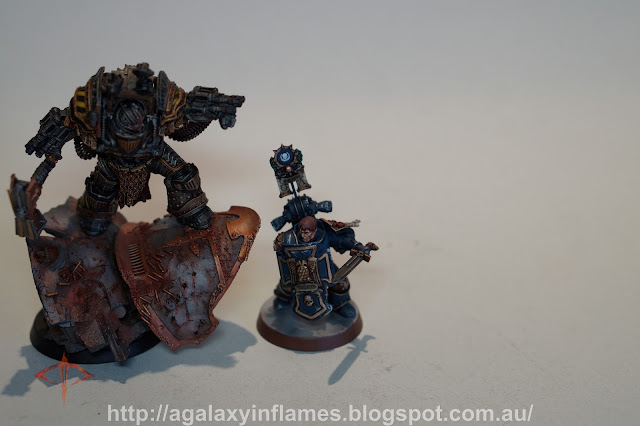 Perturabo is of course, the largest. Vulkan is huge himself, in fact, he is Horus' size and only wearing power armour. However, for total size, it's the guy riding part of a Knight Titan into battle. There is an optical illusion however.... 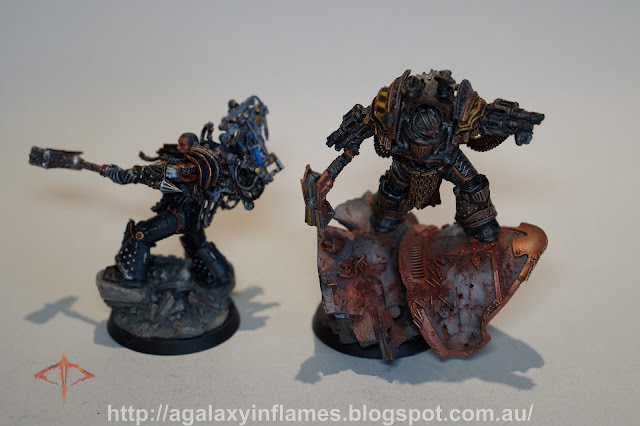 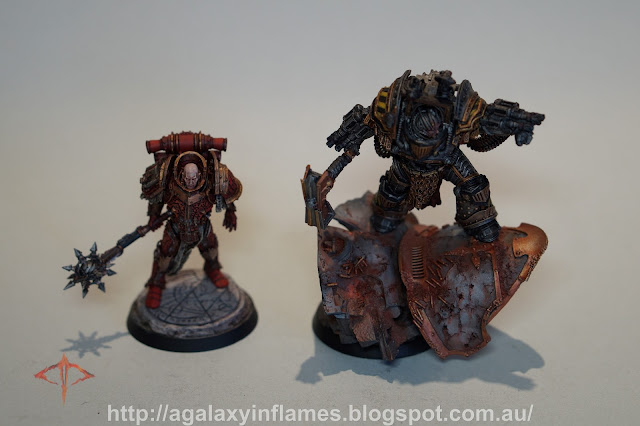 Perturabo hunches forward on his base, in much the way Angron is sprinting and hunched, so is Perturabo. When I lay him down at the right angle, his scale becomes very apparent. 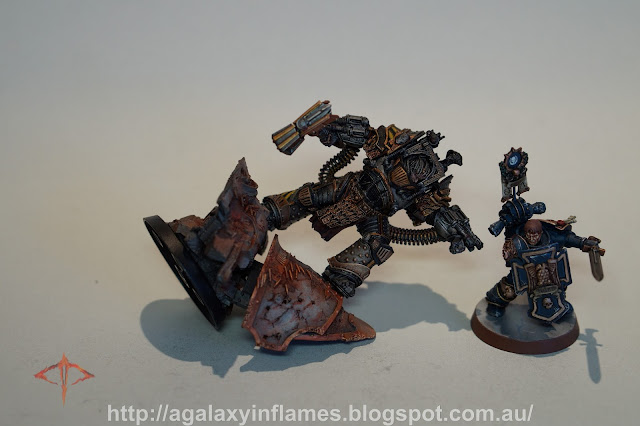 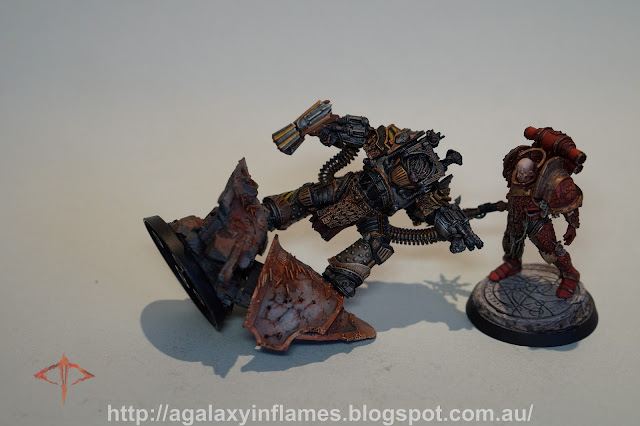 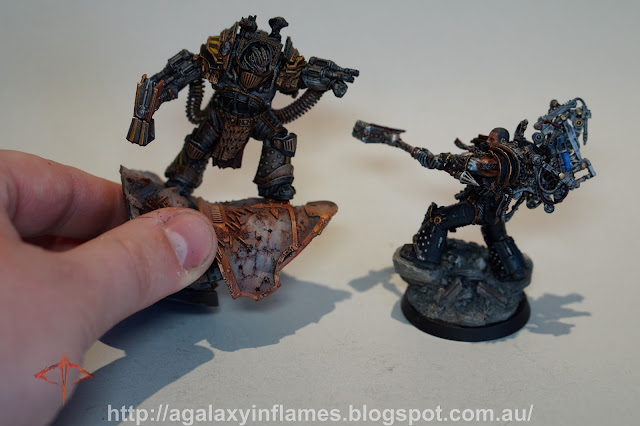 Yes, Perturabo is about a head taller than Ferrus Manus, comfortably, and that's not including the little cogitators and such on top of his giant suit of Plus-Size armour.

For more on Perturabo, or Horus, our videos can be found here.

So who do you think should be the biggest? My money is on Magnus the Red, who is the biggest and the best Primarch. Space Wolves players, your opinions aren't valid on that one....