Macca on Tactica: Characters and Challenges 101

Hello, and welcome to the first true Macca on Tactica in a little while. Today I wanted to take the time to look at the assault phase in 30k, specifically where our Legion Praetors and the like, as well as where a few special characters fit in. This is a cut-down and basic look at the HQ's a rock-paper-scissors look at what each is best used for. 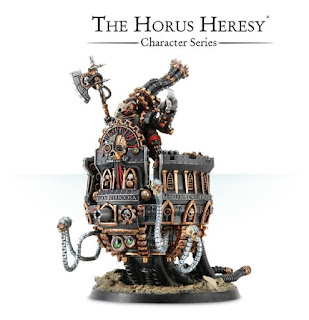 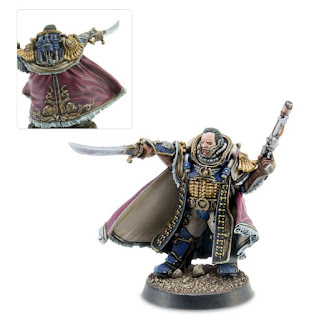 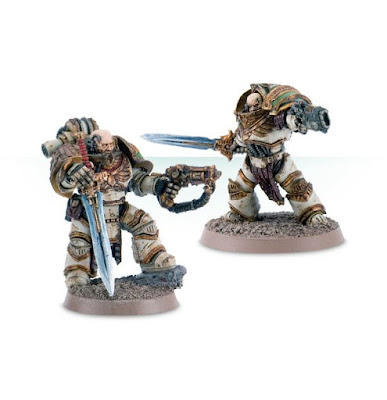 There are a LOT of HQ options in the Horus Heresy, but a few really stick out. Lets look at them now.

For the Solar Auxillia, your HQ's are really more of an arm-wide buffing unit. You cannot expect to go toe-to-toe with an Astartes, unless you are willing to pay through the teeth for the wargear. Whilst it is possible to equip a Paragon Blade, Artificer Armour and a 3++ invul save, it's still not in your best interests to fight this fight, especially against the more martial of Legions.

With the Imperial Militia, your commander fights like a sponge, but unlike a sponge, he won't absorb much. It's probably best to stay away from combat with this guy and to instead drown your enemies in the corpses of your own men. Yes, this even applies to a cultist HQ with a tainted weapon, yes, you'll kill on a 6 to wound, but you'll probably be turned to a smear or pink mist long before this happens.

Ah, the Mechanicum Archmagos. Now here is a fish out of water. The Archmagos is a force multiplier like the previous HQ's, however, he is also quite a tough combatant, with good armour, higher than average toughness, and access to excellent wargear. Whilst unlikely to be instantly killed in a combat, save to a deadly strike of some kind, I wouldn't feel confident pitting this guy against anything more solid than a Legion Centurion, even with Liquifiers or other crazy weapons.

Legion Praetors. These guys are badass. Paragon Blade, Digital Lasers, maybe even a relic from their Legion, the Praetor fears nothing less than a Special Character or a Lord of War, AND even then, a well equipped Praetor can give a special character a run for their money. If you are using these guys, feel confident when throwing them into most enemies, as you are more than likely to win.

Legion Centurions. Ok, a stock Centurion is no good for challenges, so if that's the route you want to take, go for the Champion Consul option, Forge Lord with Servo Arm, Cataphractii plate, Rad Grenades and a Cyber Familiar (for sheer badassery) or, a Librarian Consul (force axe being a must-take). Pretty much any other kind of Centurion is simply too brittle to be trusted in challenges against most enemies. As a rule of thumb, use your Consuls to buff your troops or even a better HQ, a well placed Primus Medicae can buff a Praetor into the stratosphere with Feel No Pain. 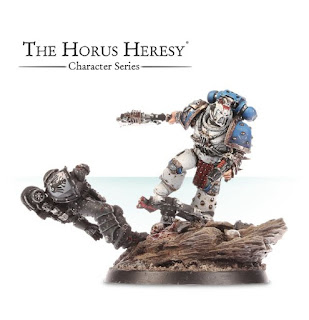 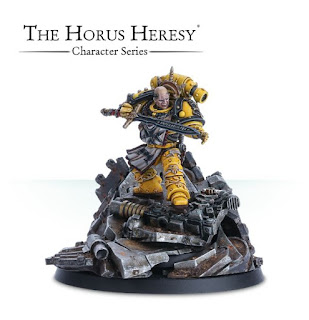 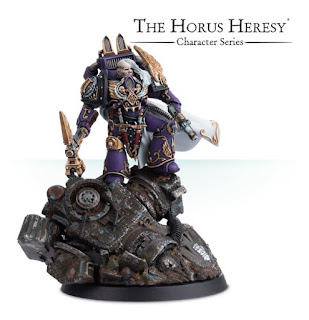 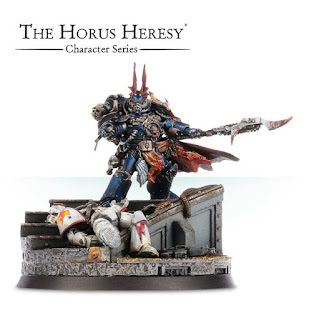 If you see any of these guys set up opposite you, and you have nothing better than a Centurion, AVOID THEM AT ALL COSTS. Seriously, they will light a fire under your ass so fast, it's not funny. These characters are strong, but many only get stronger in challenges. Especially Sigismund. Seriously, even if you have a Primarch, avoid Sigismund, he will actually cause a lot of damage to the weaker Primarchs, with Kurze, Corax, Lorgar (minus powers), Dorn and Alpharius all likely to win but only walk away with a wound or two left.

Kharn is a human hand grenade, if he is thrown into a unit which outnumbers him, he can get up to 9 attacks. On his own. He is a one-man army, and he will wreck most units he touches. Bonus points if you can tell me what the fuck happened to his Artificer armour and Iron Halo in 40k.

Sevetar, on the other hand, is a surprisingly weak fighter, who ONLY excels once he is in a challenge and fighting dirty. In a regular assault, his chainglaive is not as strong as many weapons, and any clown with a power fist will end him. Keep the Master of the Atramentar away from Terminators at all costs.

Eidolon is a funny character. He is quite strong on the assault with his Thunder Hammer, however, if he isn't on the assault, you won't be striking with his superior initiative, and just like with Sevetar, any clown with a Power Fist will end him. Bonus Points here if you can tell me how Skrillex's cloak isn't burned by his jump pack.

Abaddon. Powerful, but overall, not much stronger than a Centurion. Best used as a buffing unit. I thought it would be interesting to note that the most powerful character in 40k is really a mid-level special character in 30k. 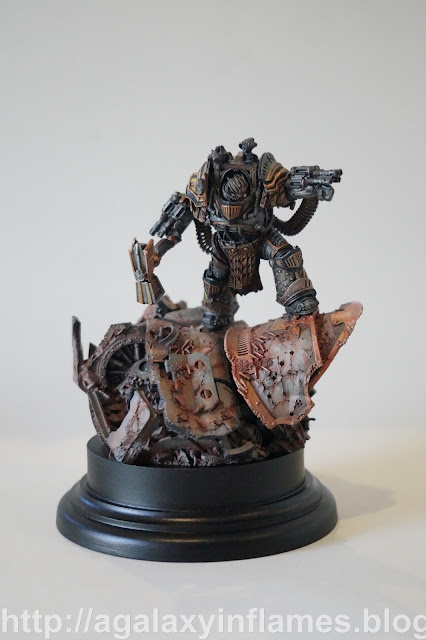 I will say it once, and once alone. Primarchs will kill anything less than a Primarch. They won't however kill Primarchs, at least not without half a dozen player turns elapsing. If you play a game of 30k, and you and your adversary send your Primarchs into each other at a hundred miles an hour, you've effectively removed both Primarchs from contributing to the game.

Primarchs are best used for two roles: to either buff their army into the stratosphere (Dorn, Alpharius, Guilliman), or to kill enemy heroes and Death Star units, especially if said Primarch is named Angron.

In the end, everyone will use their characters however they feel, but it is good to know that you have limitations. None of the characters listed should be thrown into Terminators of any kind, nor should they be thrown into specialist units like Templars, Invictus etc. because you'll likely lose 150-200 points of character for probably 70-100 points of slain enemies (which is bad on any planet).