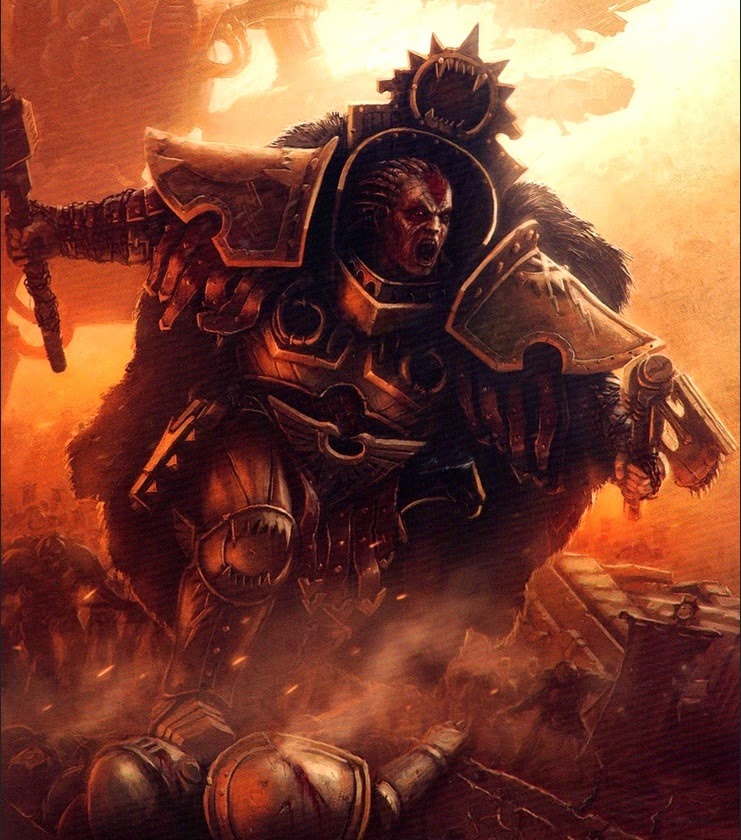 So, the Lord of the Red Sands. Who is his look based on? Mola Rahm. This guy was one of the best villains I have ever seen on the silver screen. Most people should know him as the Anti-protagonist from Indiana Jones and the Temple of Doom. 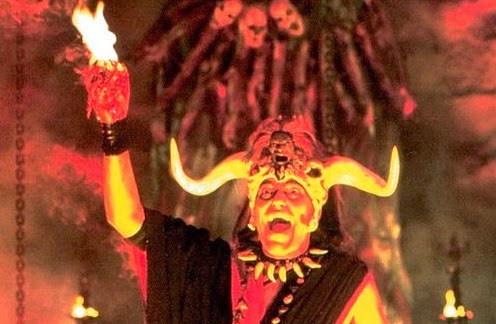 This guy is just evil. He is the guy who rips hearts from chests, and has a thing about blood and skulls, along with having a penchant for child slave labour. Sound like Angron in any way? 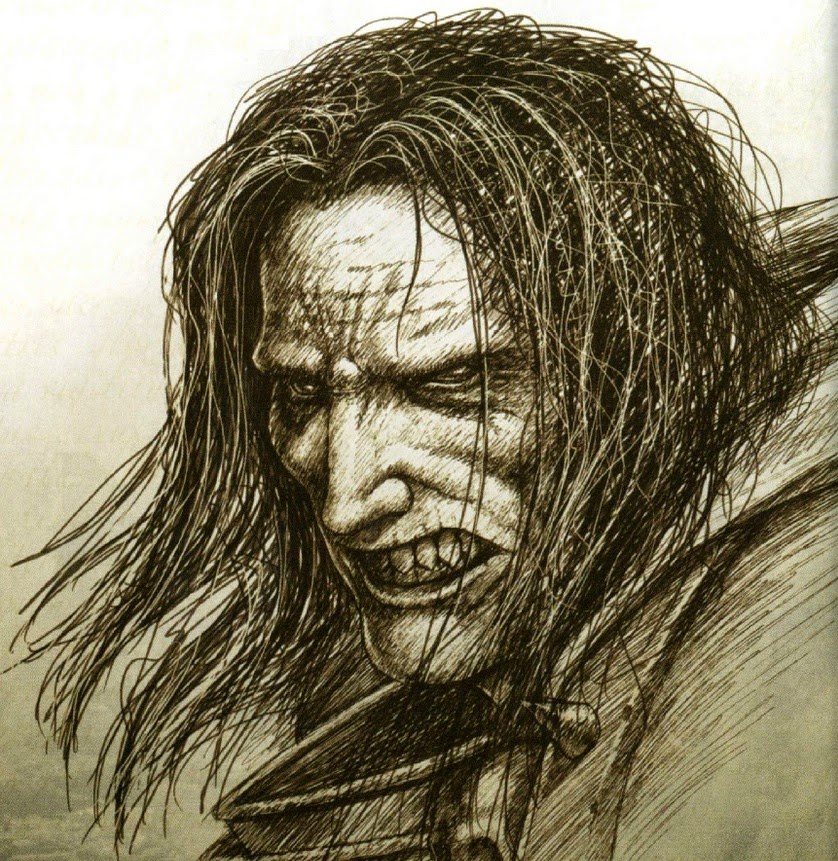 This guy has two interesting aspects. His look is based upon the late Brandon Lee in 'The Crow', a victim of a vicious gang murder who is brought back to life to bring death to those who are evil and caused him pain. 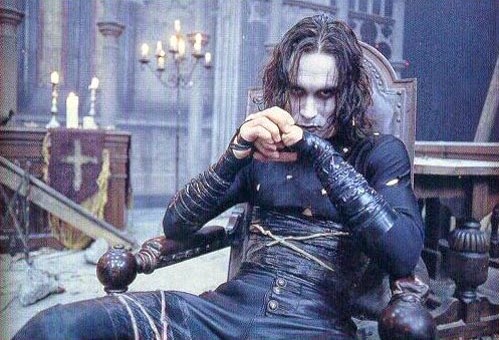 Also, believe it or not, if the name didn't give it away, Marlon Brando's character in Apocalypse Now, Colonel Walter Kurtz is the actual personality which Curze is based on.

"I watched a snail crawl along the edge of a straight razor. That's my dream; that's my nightmare. Crawling, slithering, along the edge of a straight razor... and surviving."
"You have to have men who are moral... and at the same time who are able to utilize their primordial instincts to kill without feeling... without passion... without judgment... without judgment! Because it's judgment that defeats us." 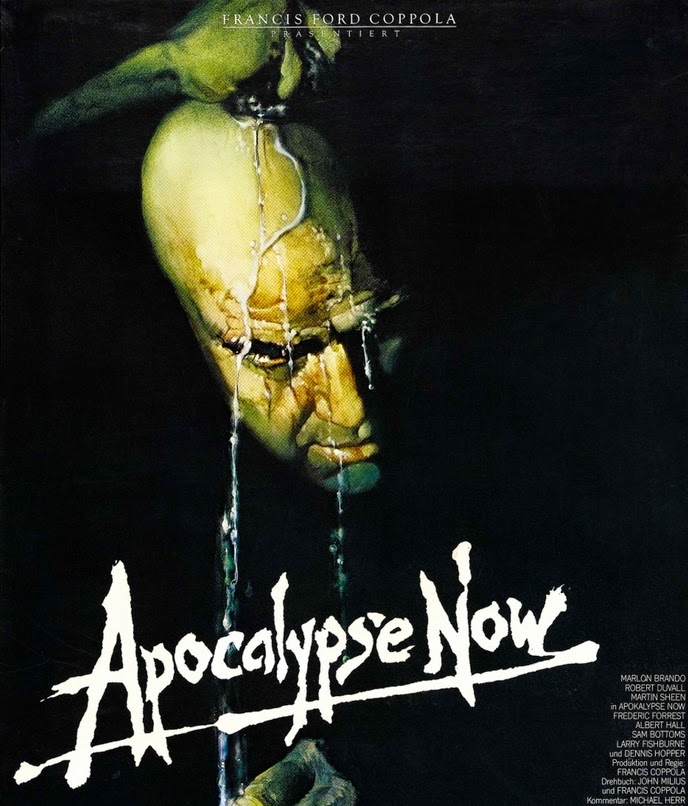 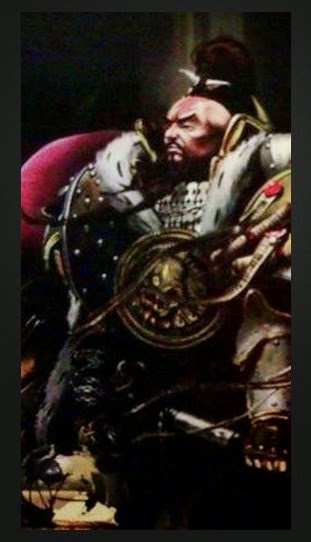 This one is a very obvious one: The Great Khan is, well, The Great Khan. Genghis Khan is actually a very positively viewed role model in Mongolia and is considered a hero even to this day. Despite being a man to whom conquest seemed to come naturally, he was also fair and equitable to those who joined him. This is pretty much exactly as Jaghatai appears in the Horus Heresy novel series too, not a lot of thinking seems to have gone into him, but hey, why mess with a great idea? 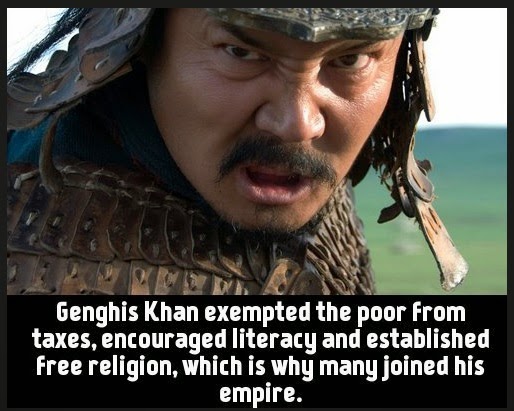 Now this is just three, in time I will do all eighteen Primarchs, but I just thought this would be a fun article. Of course it's all non-canon, but so long as you get a kick out of it like I do, who cares?

In the interest of fun,