First of all, we had some big hits yesterday on our Power Armour article, which is great to see. I'd just like to give a big thank you to everyone who supports this blog and views it on a regular basis. At the end of the day, we don't get money for this, we don't advertise, or get free stuff. This blog is run by a couple of guys who just love the hobby, and we just want to share everything we know, with the hope that people will share back and help us to get better ourselves.

Ok, to the topic at hand, Musings number Three.

So, for those who have followed the first couple of articles, Part 1 and Part 2, we have looked at the quality,value, a bit into the kits themselves and also what you get in a Legion army. Today we are going to look at the Mechanicum, the campaigns and finally where to next.

Ok, now despite the title, there are zero differences between these guys yet. Why? Well, it's the start of the heresy, it's like the start of anything, everyone has defected with good intentions (I guess, just ignore the Word Bearers), and they don't yet realise that they have literally signed a pact with the devil.

In the Mechanicum list, you get what I like to term 'badassery'. That is to say, you can kick some major ass. Unlike the legions, the majority of the Mechanicum forces are poorly armoured, around 4&5+ saves seem to be the norm, with the occasional units making it as high as 2+. This isn't too bad however as multiple wound and higher toughness are traits common to a variety of units. On top of this, the majority of units pack weapons which ignore the Legiones Astartes armour, such as bolt cannons, phased plasma weapons etc. Of particular note are the Castellax, a Monstrous Creature that can be taken in squads and are TROOPS choices. Of course with the advent of 7th edition and unit scoring changes, they are less effective as scoring units now, however, in games below 1500 points, trying to remove these guys is harder then trying to cross Sydney without using a tollway (to those outside of Australia, Sydney is pretty much shaped like a spider web, and costs an arm and a leg to drive through).

As for their tanks, Super Heavies etc, they are masterful. Their lighter armour is similar to a Sicarian tank in effectiveness, whilst the wide selection of siege automata and knights can add some real punch, and at the extreme end of the game they will bring the Titans themselves. When it comes to HQ's, the Mechanicum are polar opposites of the Legions. Yes, they are big, tough, hard to kill, but they are designed to buff their army, rather then be a force in their own right.

If you want to go hard in Heresy games, these are the guys to do it, because anything and everything is a target for these guys.

Now, this is a subject that not enough people are looking at, I personally think these are really well written narratives, and I will look at running them once we have enough players with large enough forces.

In Betrayal, you have smaller battles between loyalists and traitors, with cityfight terrain using a variety of choke points. This is claustrophobic war fighting and is great for armies around 1500 points in size. I like the missions here, and you can even sneak a Primarch in here and there.

In Massacre, you now upscale to large open battles, with the occasional Fortification. Primarch V Primarch combat is huge here, and you can really open a can of whoop ass. This book is all about the Massacre, funny enough, so it starts all cheery with the Iron Hands storming enemy forces and rofl stomping face, and ends with the Loyalists last stands.

Finally, Extermination plays more with the idea of Zone Mortalis and Skirmish sized battles. This is because there are not Large Legion forces present on Istvaan V, just the shattered Raven Guard and a few unwelcome traitors (well, except Angry Ron and his chaps). The Zone Mortalis stuff is great too for fighting those void battles, but don't limit yourself to that, it could be fighting in poisonous atmosphere, such as the planet Barbarous.

All in all, these campaigns allow you to fight any number of battles in the Heresy. Although they are aimed at these specific battles, the tools are there to forge your own narrative. Not enough credit is given to the developers who worked on this section of the book, most people are more interested in the pictures and lists.

Lets start with the bad. No Prospero this year. 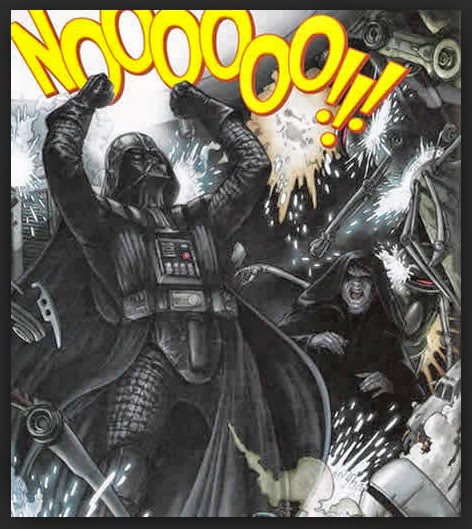 Yeah, look, as a Thousand Sons player since sometime in the 90's, this sucks for me. BUT,  and this is a big BUT, this was the right decision. For the first time in ages with this hobby, the people writing the rules have said "look, a new edition, rather then fucking this, lets take a step back, figure out the rule set and balance this book from the ground up".

Now, these books have no release schedule that I have seen, tho I am sure that behind the scenes, people have ideas. Now, this is all conjecture on my part, however...

Prospero: Thousand Sons, Space Wolves, Custodes and Sisters of Silence. Cool.
Signus Prime: Blood Angels, probably Daemons. It is just speculation, but I can see the Dark Angels or White Scars also being slotted in here just to get all feet on the ground.
Calth: Papa smurf and the rest of Smurf Village, more Word Bearers, and any other primary forces which have yet to pop up.

Well, to me, this is a bright future, although I think I will be in my mid thirties by the time the Heresy has run its course. To people who are complaining about the time taken to release things, remember, Forge World has to put a lot of work into the books and models, for anyone who is familiar with metalworking and plastics (like myself, shameless plug, I run an engineering business) molds cost a FUCKTIN of money. Whilst not an accurate measurement of cost, a fucktin is basically slang for very very very very expensive. If you're curious about this, watch the show Mega Factories: Lego and the molding process that goes on there for much much much simpler stuff.

Anyway, that's enough from me, here's a cat and I bid you good day. 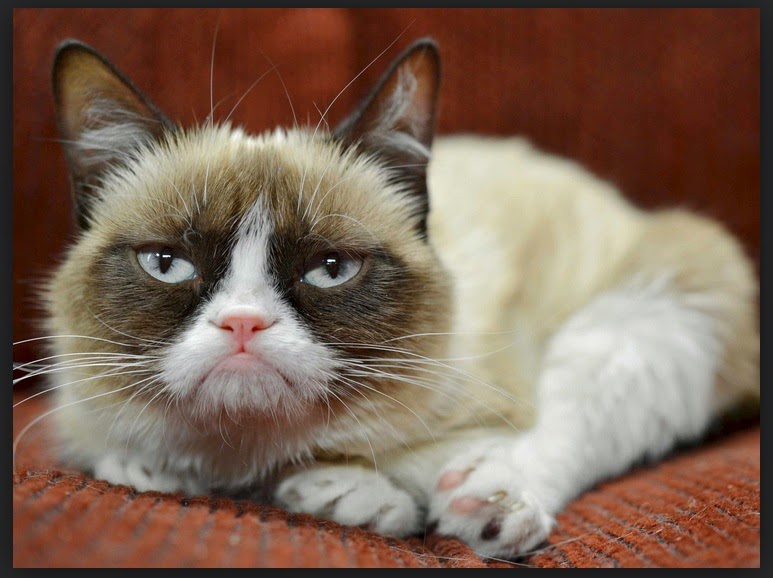